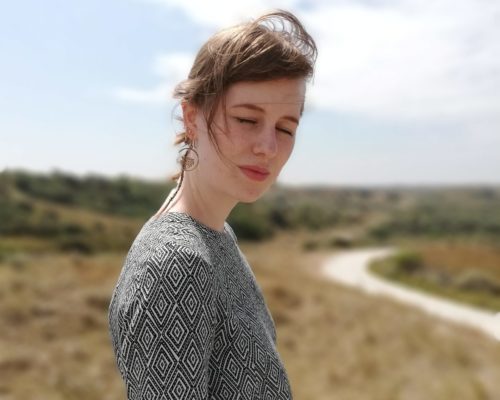 Rens is a London-based singer-songwriter who writes mellow songs with a melancholic undertone. Inspired by indie-folk and ambient music, she uses breathy vocals and distinctive melodies to create captivating songs that reflect the world around her. She is currently working on her debut single ‘The Atlantic Ocean’ which will be released later this year.
Her large and skilled band (which includes strings and beautifully blended harmonies) will be joining her on stage for this performance. Together they will present a set containing familiar as well as brand new songs.