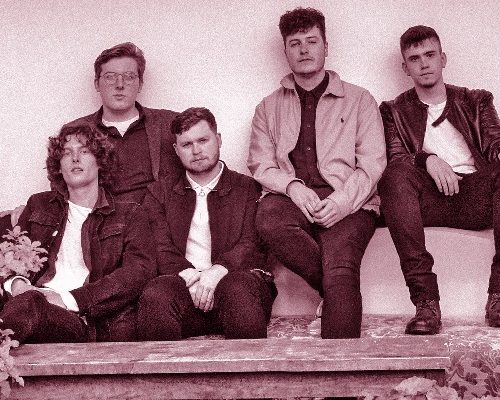 The Berkshire-based indie outfit Rila’s Edge has been winning over fans with their anthemic stadium indie rock. Through thousands of hours rehearsing and songwriting, they have nurtured a nostalgic sound that is reminiscent of rock bands of the early 2000s but seen through a modern lens. The tracks are set apart by driving, distinctive vocals with comparisons made to early U2, Foals, and The Killers. 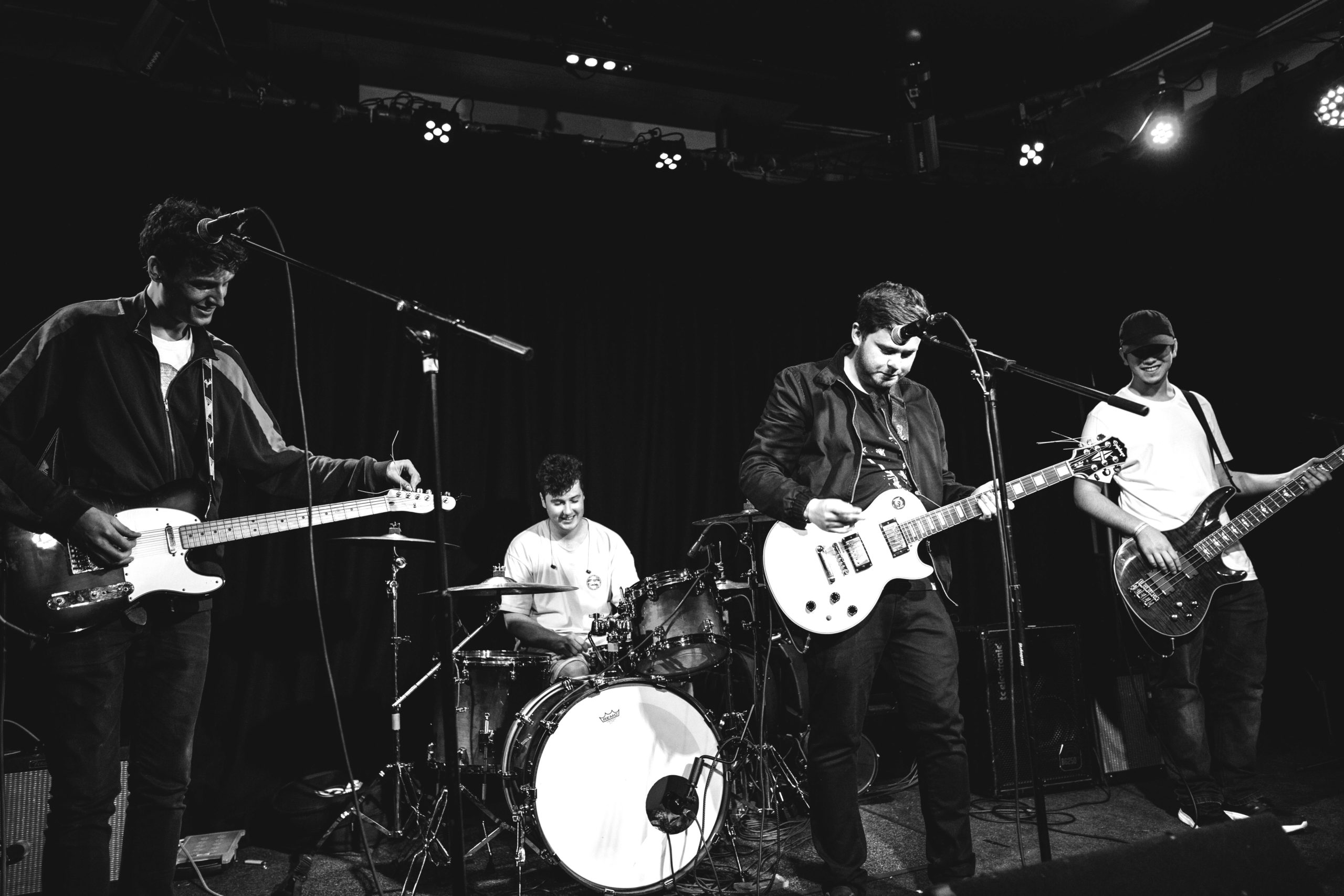 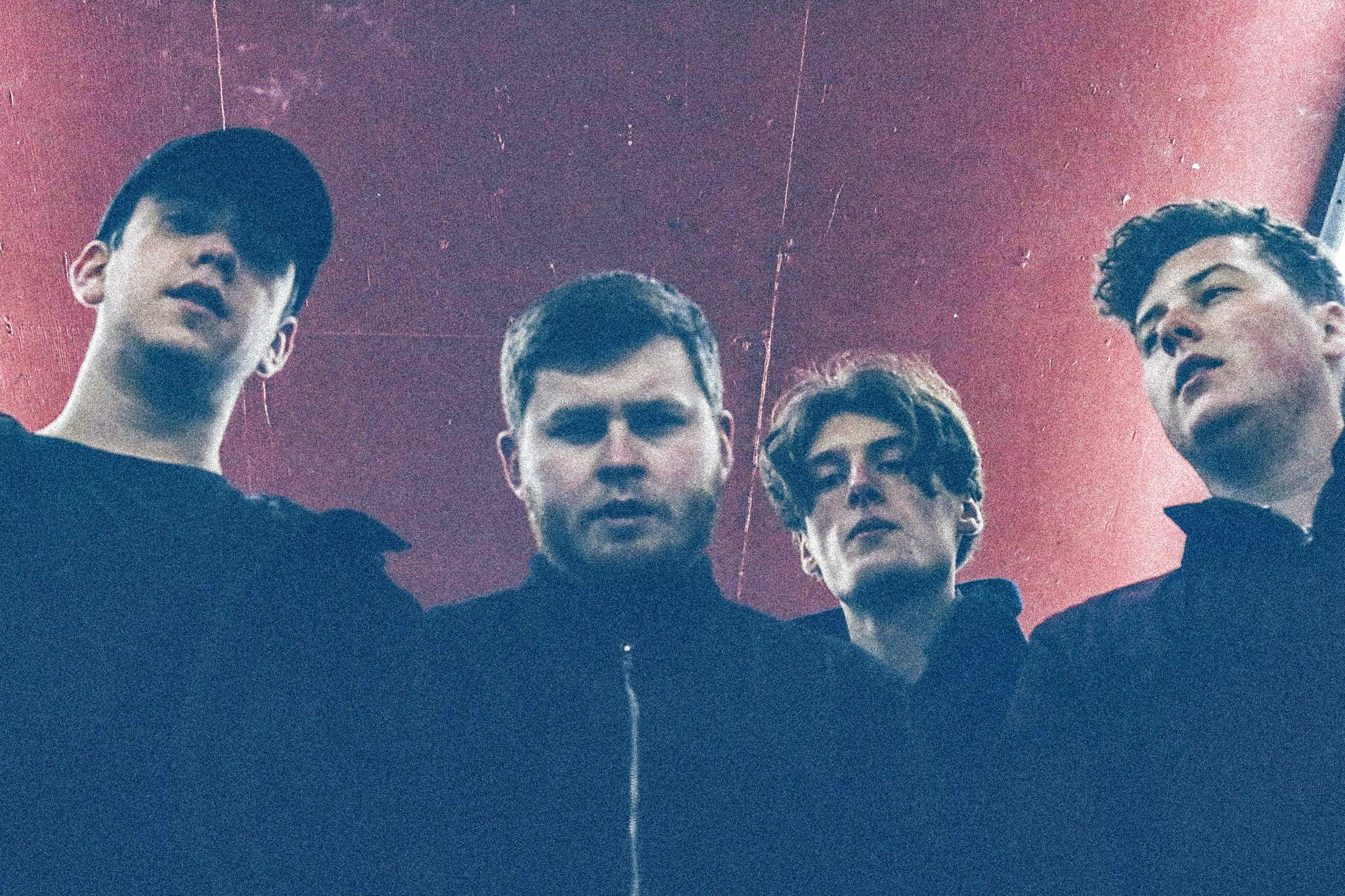 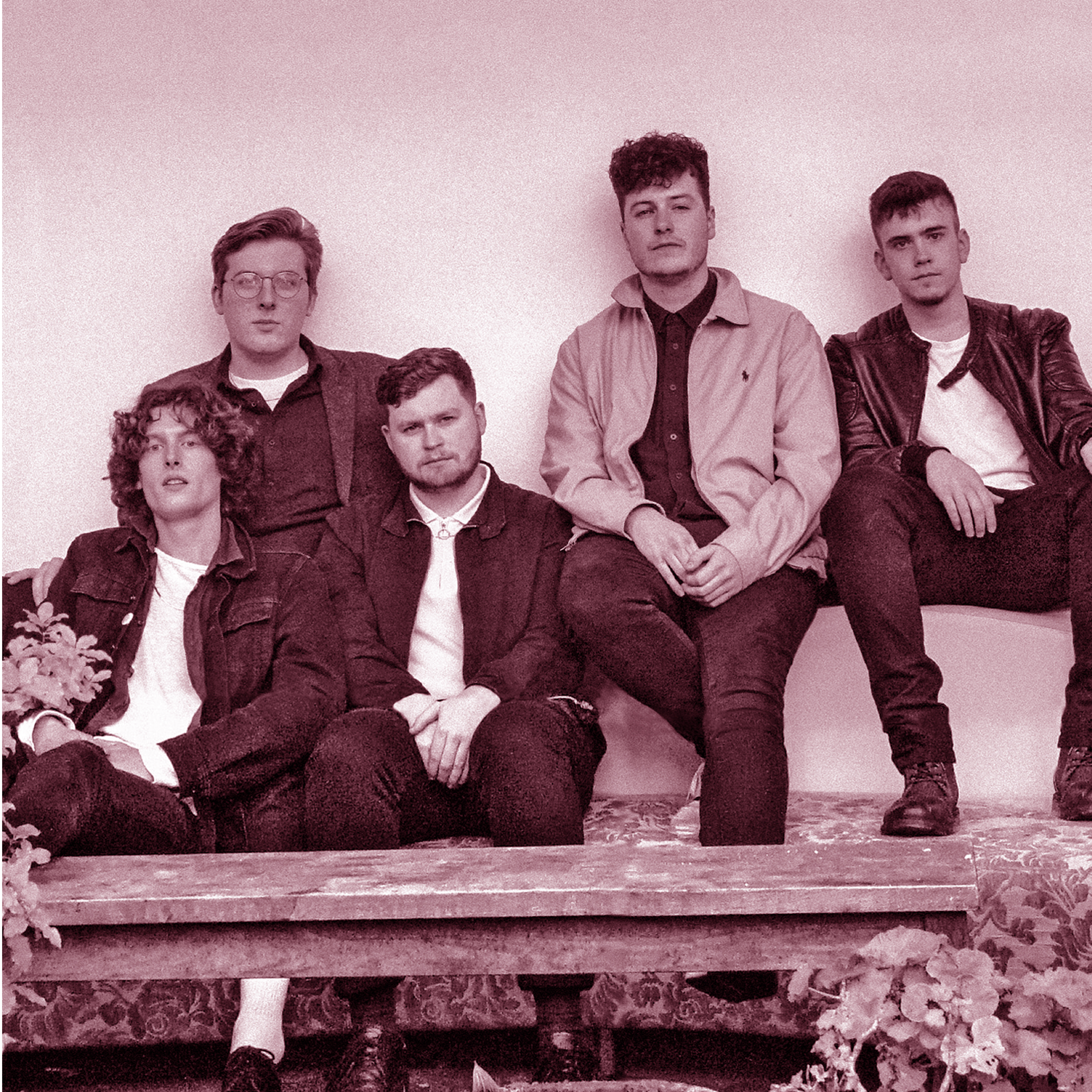