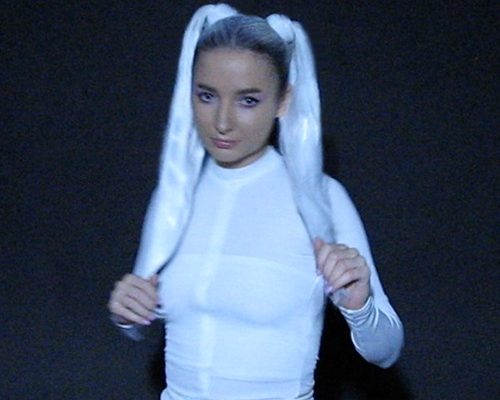 Ro Nova is an electro pop artist and producer based in London. Following a feature on Nimino’s debut album (via TH3RD BRAIN) she released a string of singles and self-directed visuals that received critical acclaim from outlets such as Visual Atelier 8. Her music has also had support from BBC Introducing and tastemakers such as Harriet Rose (Kiss FM). Last year Ro was selected to be mentored by prolific UK songwriters Fred Again.. and Kamille (She Is The Music, Universal Music, Promised Land Music) which led to working with the likes of Raye and MNEK. Ro is currently touring Europe as lead singer for no.1-selling German act Schiller. 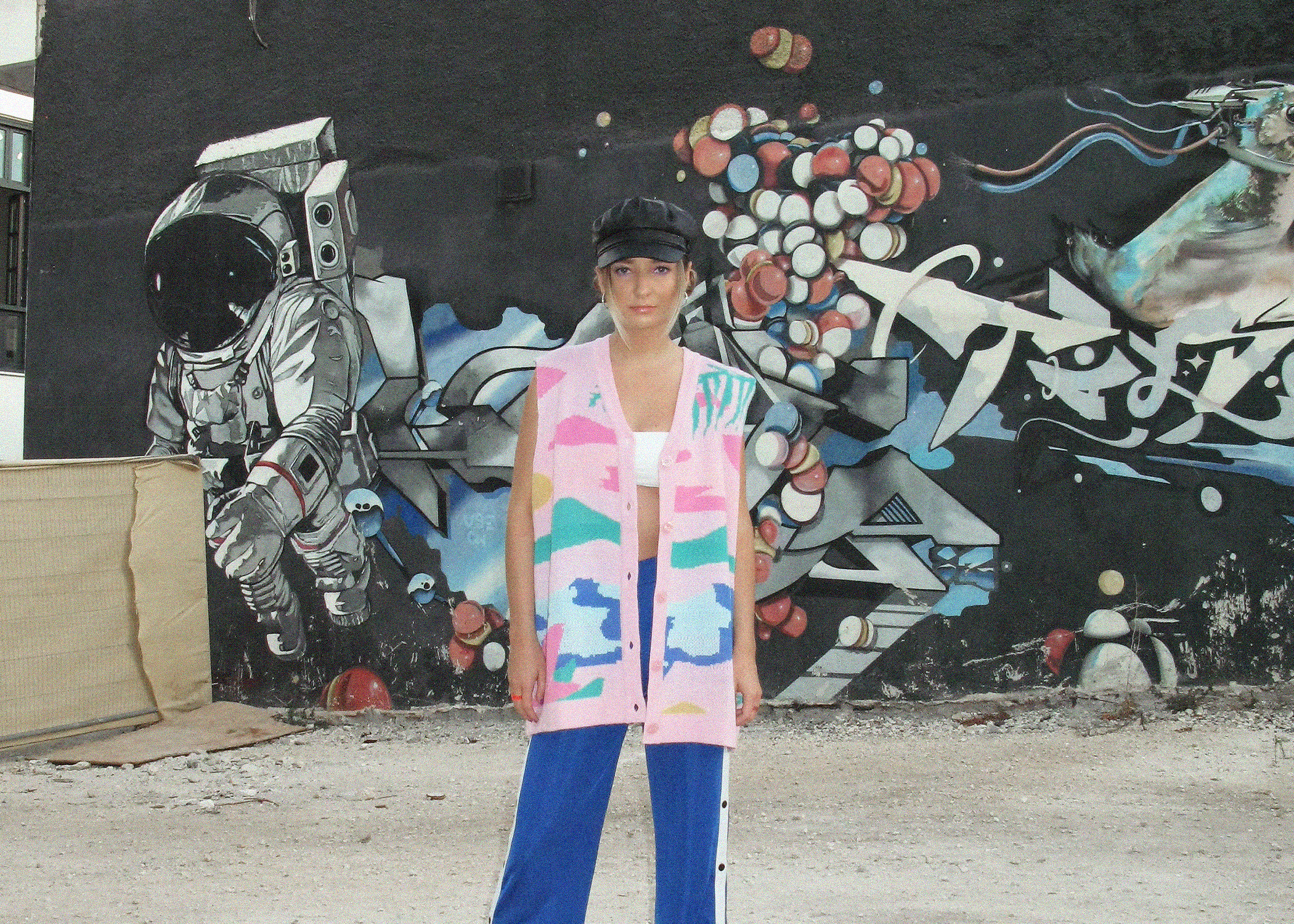 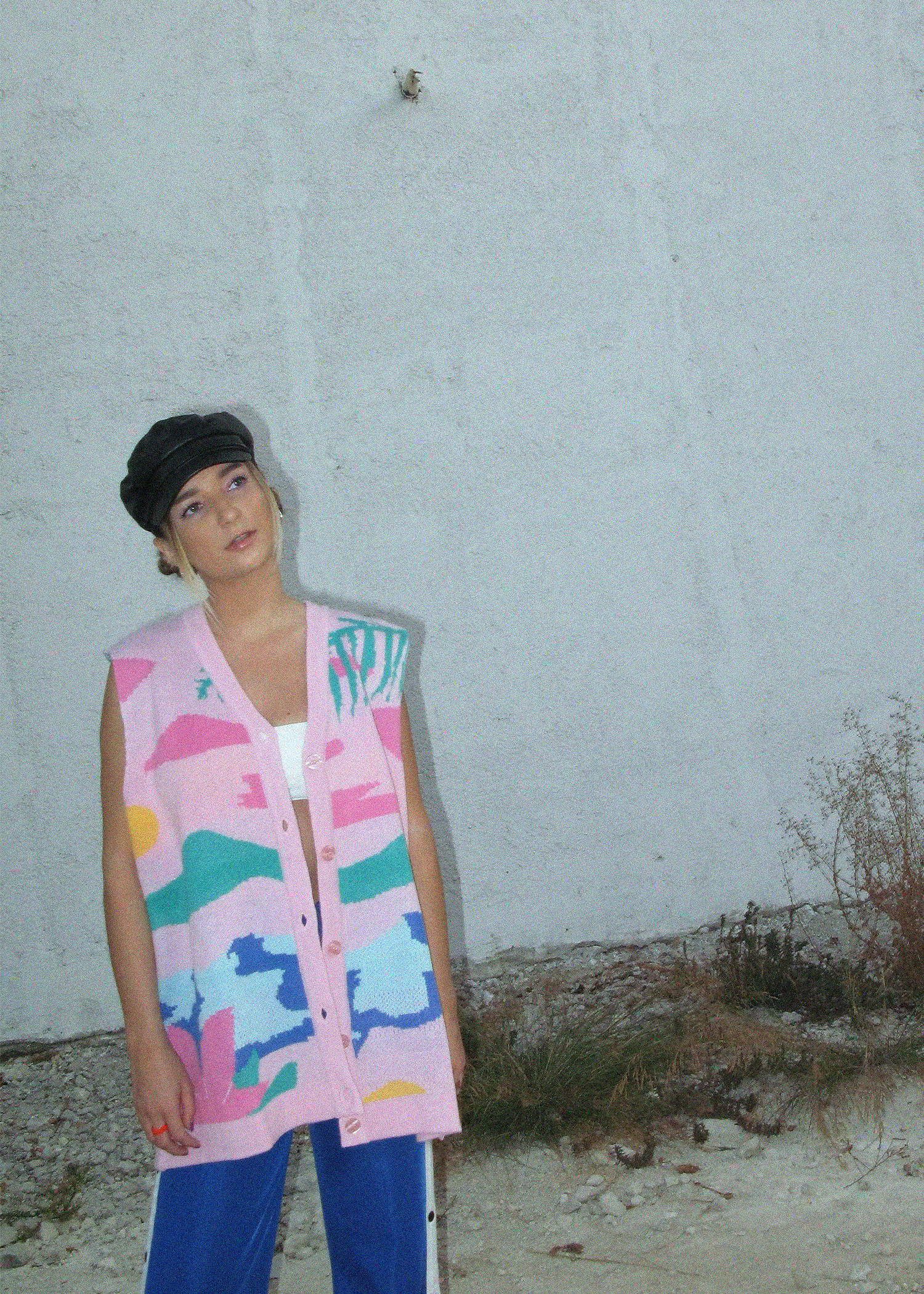