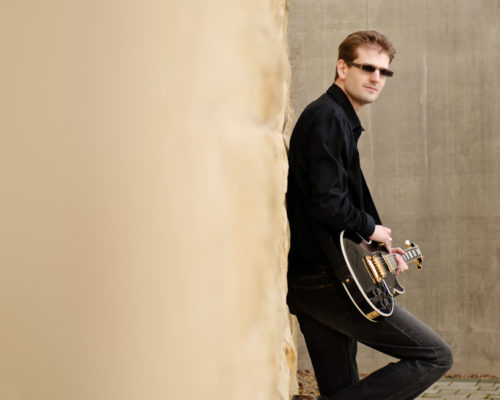 Roger Blackman is a talented Guitarist/Singer/Songwriter/Session musician who plays melodic hard rock. “Never Look Back” is the follow up to debut album “After The Storm” available on itunes/amazon/spotify of which a music video was filmed for the single “Crazy World”. He has had tracks featured on the Bloodline Series and Lifeline CDs raising funds for worthwhile charities (Teenage Cancer Trust & Cancer Research UK). His songs have been played on Croydon Radio, TBFM & Ridge Radio. Marshall Amplification invited him to perform at the Father of Loud event & he has played the Stone Free festival at the o2 on the Richer Unsigned Stage. He can be seen regularly gigging in London & Surrey. www.rogerblackman.net www.facebook.com/rogerblackmanmusic