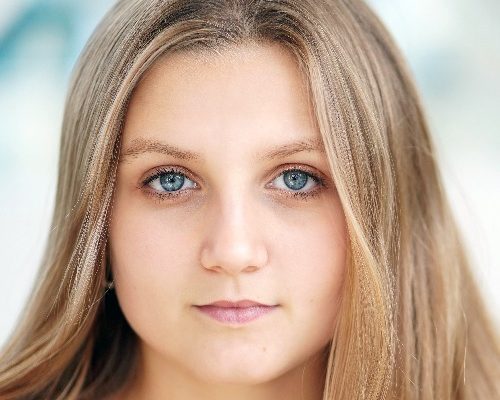 Rosie Trentham is a 17 year old songwriter, singer and pianist, with a captivating live performance style and sharp-witted original songs influenced by jazz, folk and classical music. Rosie has already released three EPs, the first one at the age of 14 after winning a Showcase Award in the Final of Open Mic UK.  She has performed as a solo act at several UK festivals, at the Royal Gala of the International Youth Music Festival, and at various venues around London including the Half Moon in Putney and The Basement Door.  Rosie attends the BRIT School in Croydon and the Junior Department of the Guildhall School of Music where she studies composition. 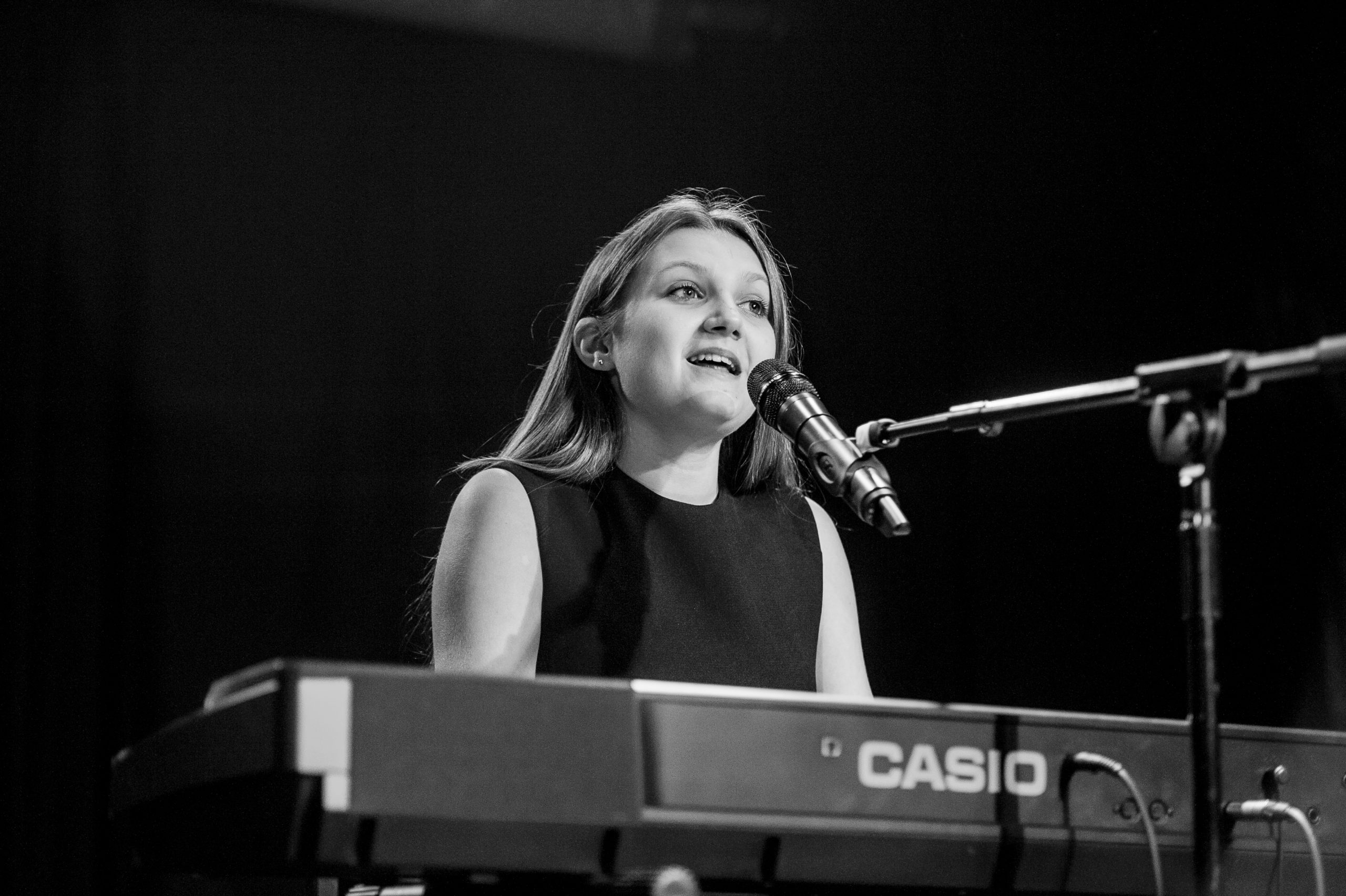