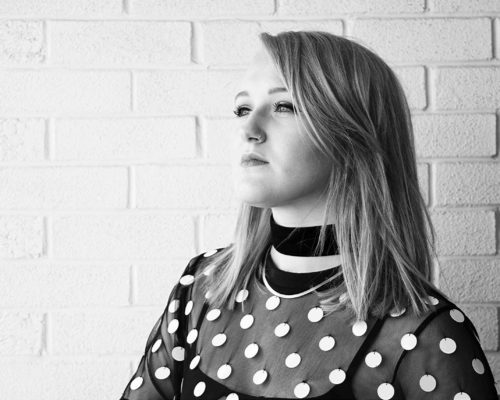 22-year-old Bedford based Sophie aka S.O.S, was born in Malta where she became a resident singer on Maltese national television and performed at numerous prestigious events establishing her passion for music. Following her love of music, she moved to the UK, by the age of 18, where she was awarded a scholarship to study for a BA in Song writing at The Institute of Contemporary Music Performance (ICMP) in London for which she was awarded a first-class degree. This has played a major role in her success in the UK so far and four years down the line, Sophie regularly performs around the live music circuit in London. Towards the end of 2015, Sophie’s music took an exciting turn as she began to experiment with music production. Her current sound draws influences from the likes of Alessia Cara, Ellie Goulding, NAO, Halsey and Lorde. She was recently in the studio with her producers recording debut EP ‘Edges of The Mind’ due for release in 2017. The lead single ‘Bittersweet’ was released in November 2016, and received support by several British Media including BBC Radio Introducing, BBC Radio 6 and Clash Music Magazine. @ www.sosofficial.co.uk Recent comments: “A potent talent, debut single 'Bittersweet' is an amalgam of all the influences that run through her work – the pop sheen, the depth of the song writing, + the crisp production itself.” – CLASH MUSIC MAGAZINE “Absolutely loved it. Would love to play some more!” – BBC INTRODUCING