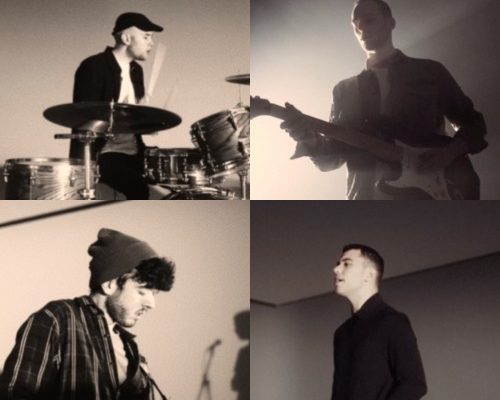 Sages of The Subway

In 2017, Dean Benzaken and James Bamberg, released their debut single Weight On Me. Since, pursuing an alt. pop rock sound, the band teamed up with Tom Pitcher and Nath Thompson.

Sages have had many notable live performances, including the final of Cambridge Band Competition 2019, performing at the esteemed Camden Assembly, Notting Hill Arts Club, and a pre-game performance at Peterborough United’s stadium. Sages opened their festival account at Strawberry Fair 2019, with 2 stellar sets.

Throughout the lockdown, the band released All That I Know, Lights Go Down and My Mind, as well as a range of “Quarantine Sessions”, where the band collaborated with some of their favourite artists.

Sages of the Subway - My Mind (Official Video)