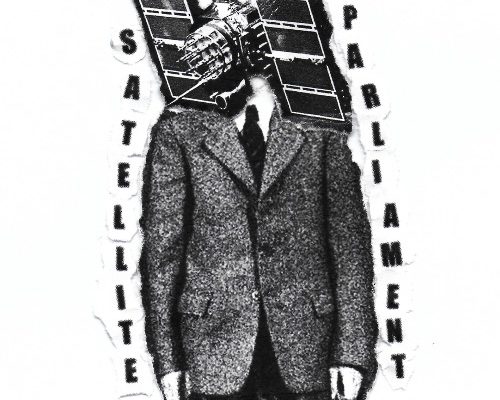 Inspired by the uk indie scene in the 2000s with bands such as The Wombats and The Libertines, Satellite Parliament was born in April 2021 as a materialised lockdown idea.

Having only met only previously met on zoom calls while studying together, we got to know each other both personally and musically in the rehearsal room. After spending a few months writing a catalogue of songs we went on to play any gig we could get to raise the funds to get to the studio, which we eventually managed resulting in our debut single ‘Seaside Soliloquy’.

Our live shows are known to be a classic indie show with high energy, sticky floors and sweaty bar basements. 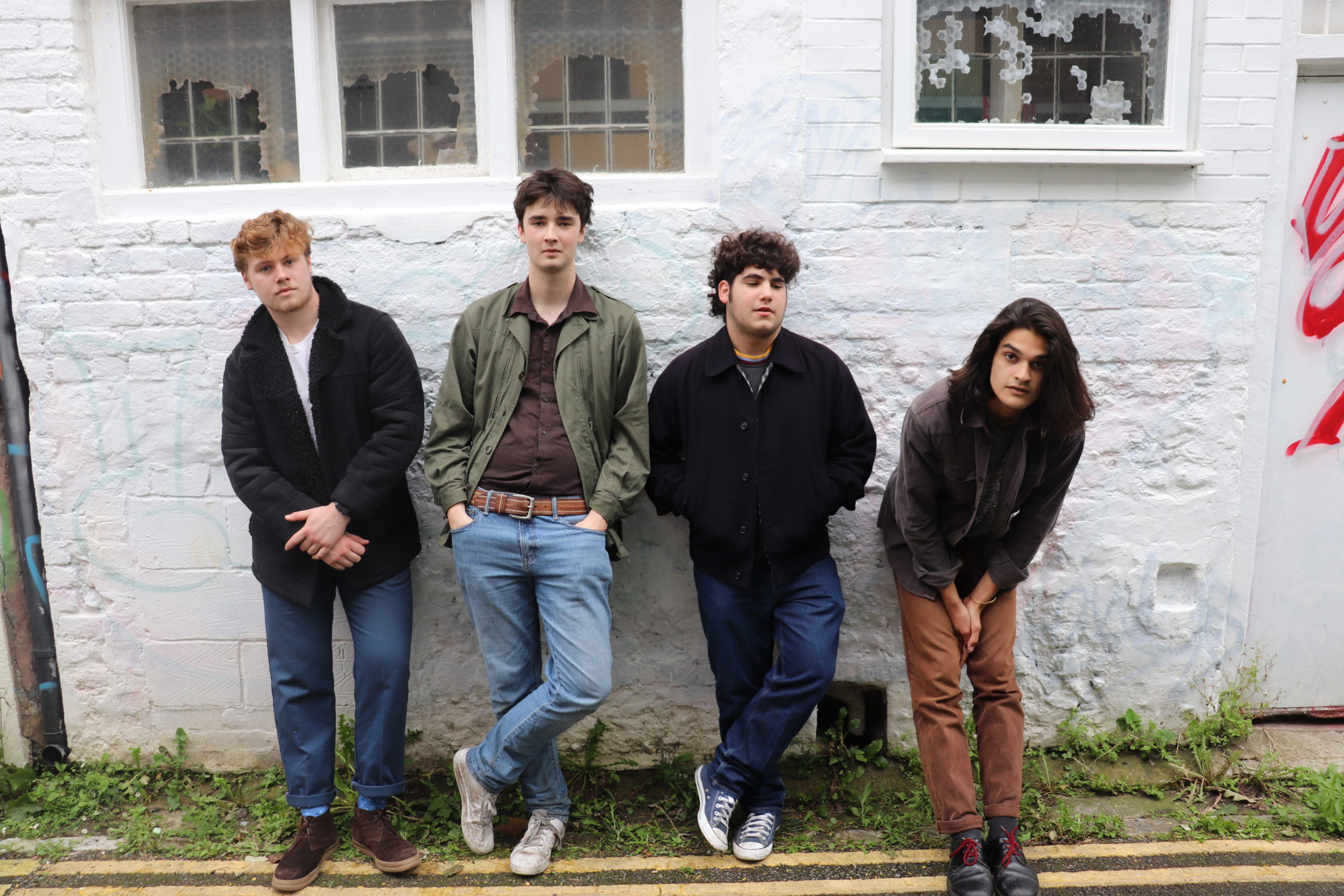 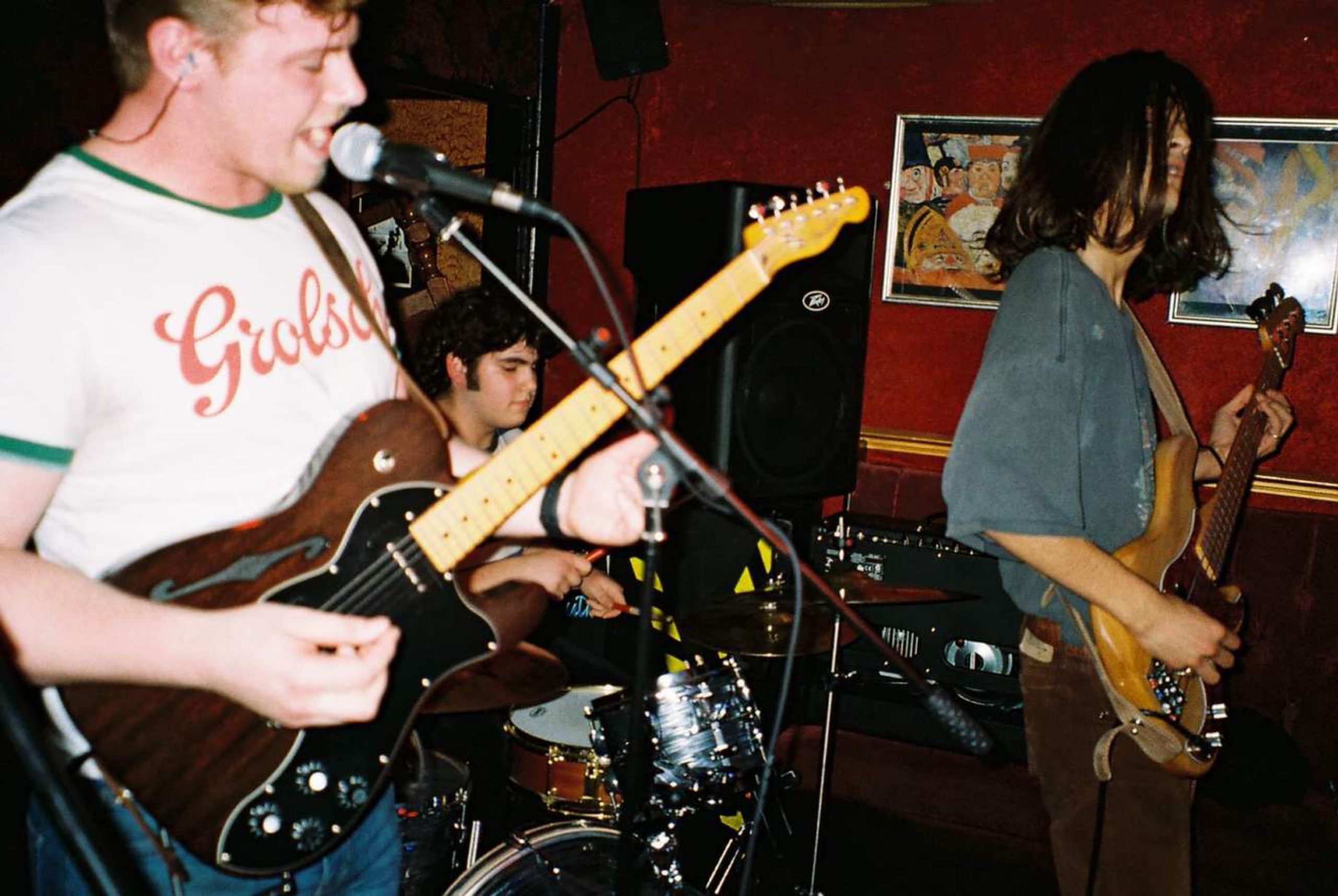 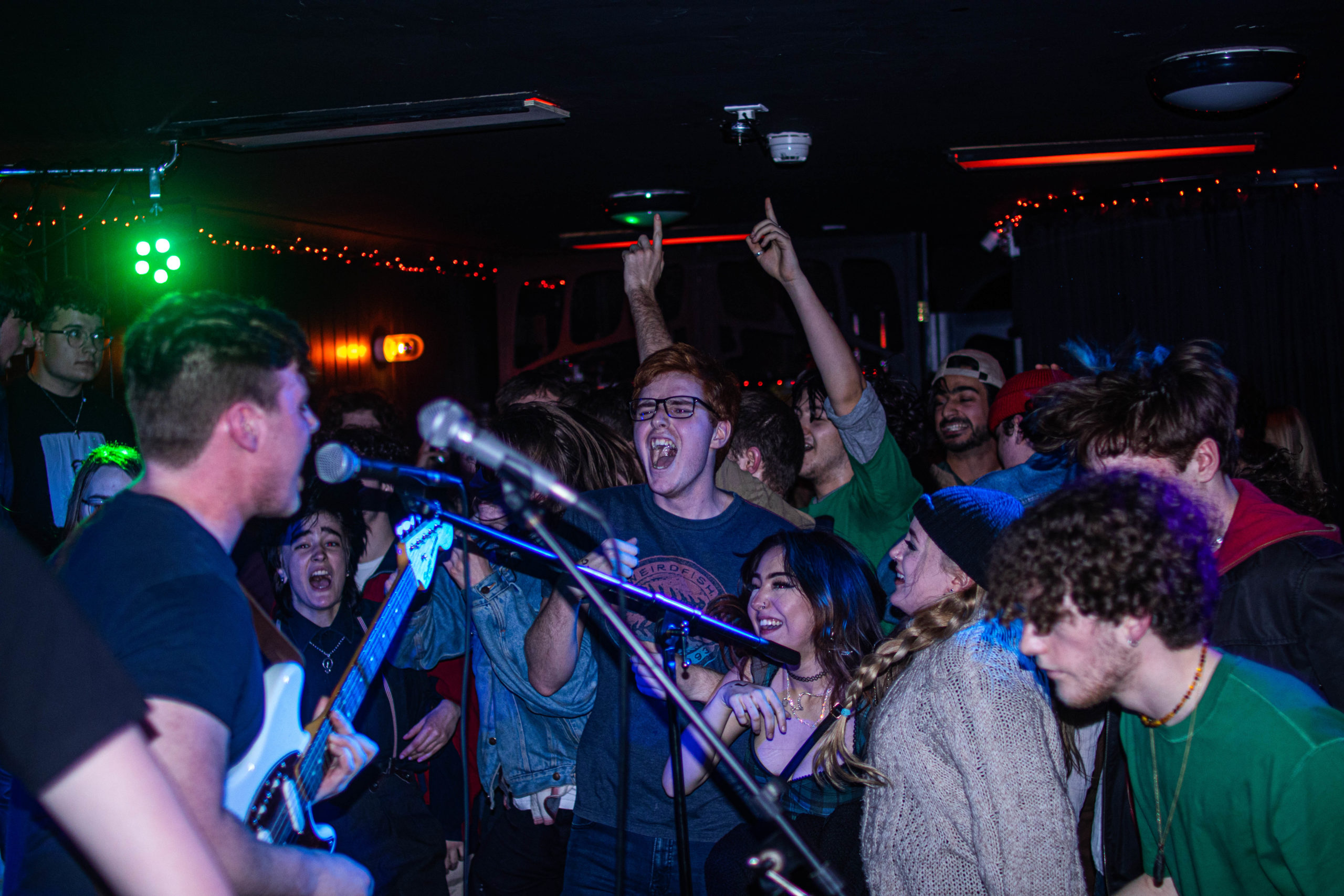