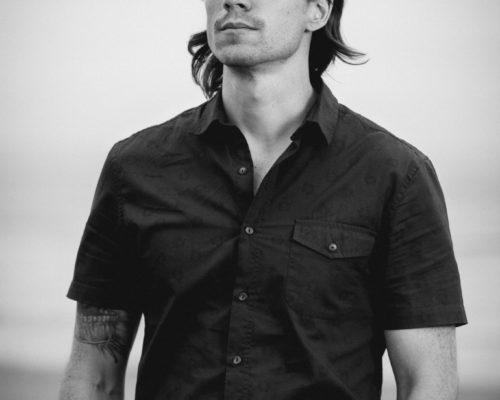 Reluctant to identify with the title 'singer-songwriter', Scott Swain is a South London based musician, blending acoustic guitar with occasional distortion and film references a plenty. In terms of sound, think: Nick Cave meets The National and they all drink Whiskey whilst watching a David Lynch film. Having played in rock bands for over ten years, Scott began writing and gigging as a solo artist in August 2016. He has been writing and honing his sound since. Early 2017 he started writing a collection of songs which he hopes to release as his debut E.P. in 2018.