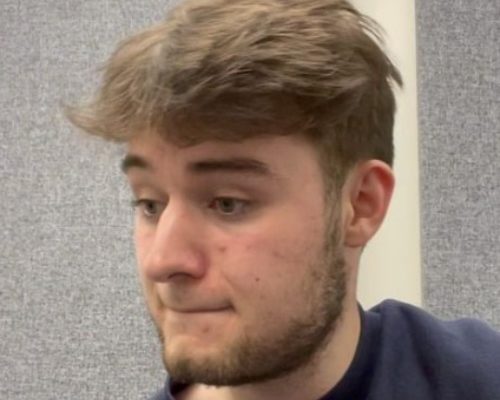 Sean Lomas is an 20-year-old Singer-Songwriter, who takes influence from genres such as Acoustic Pop, Jazz and Soul. Inspired by artists such as Ed Sheeran, Rhys Lewis, Tom Misch and Rex Orange County; Sean has a fresh, unique jazz pop sound. Sean has released 2 EPs which have gained over 80,000 streams, and is currently working on new music, due to be released later this year. 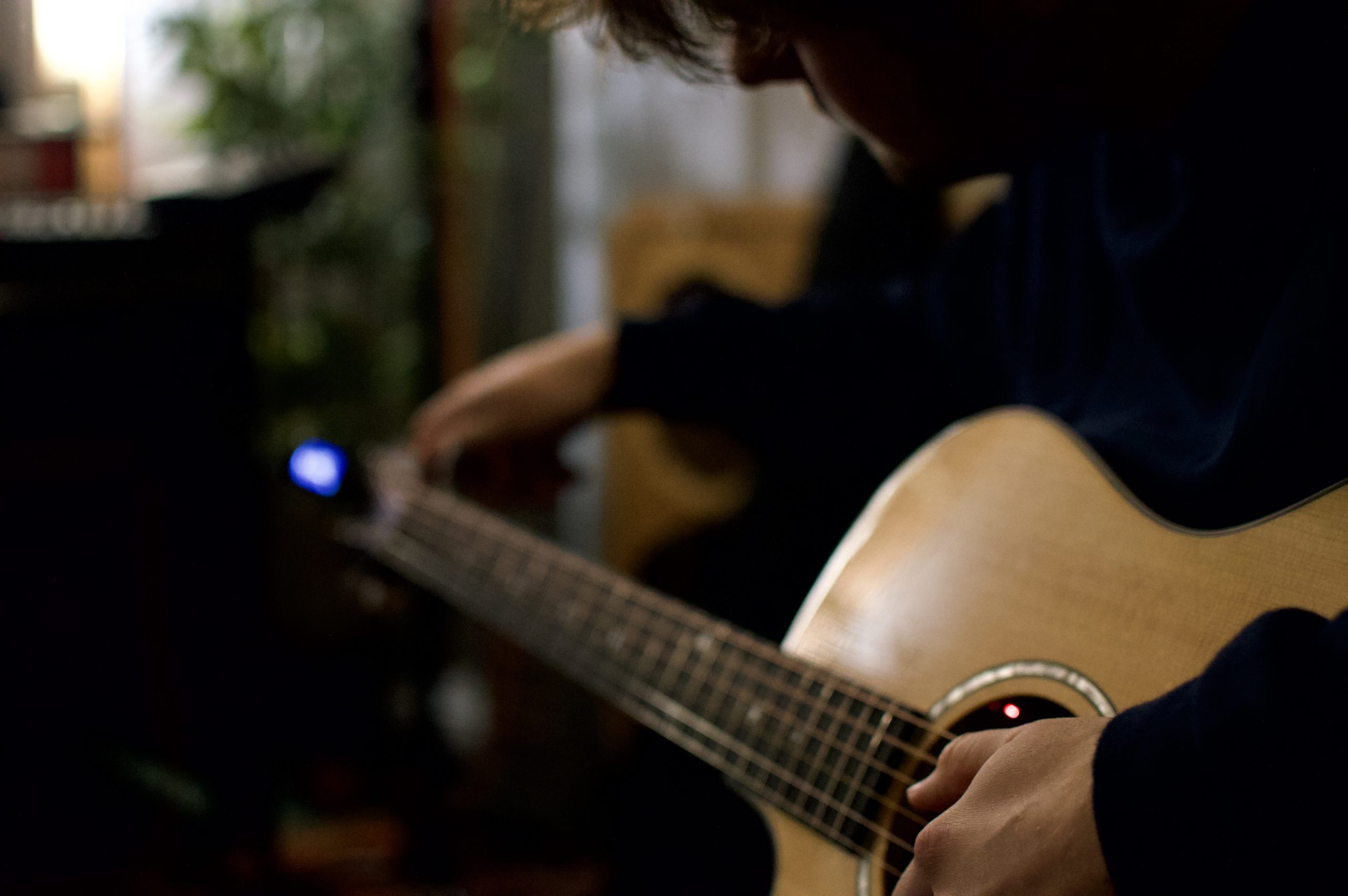 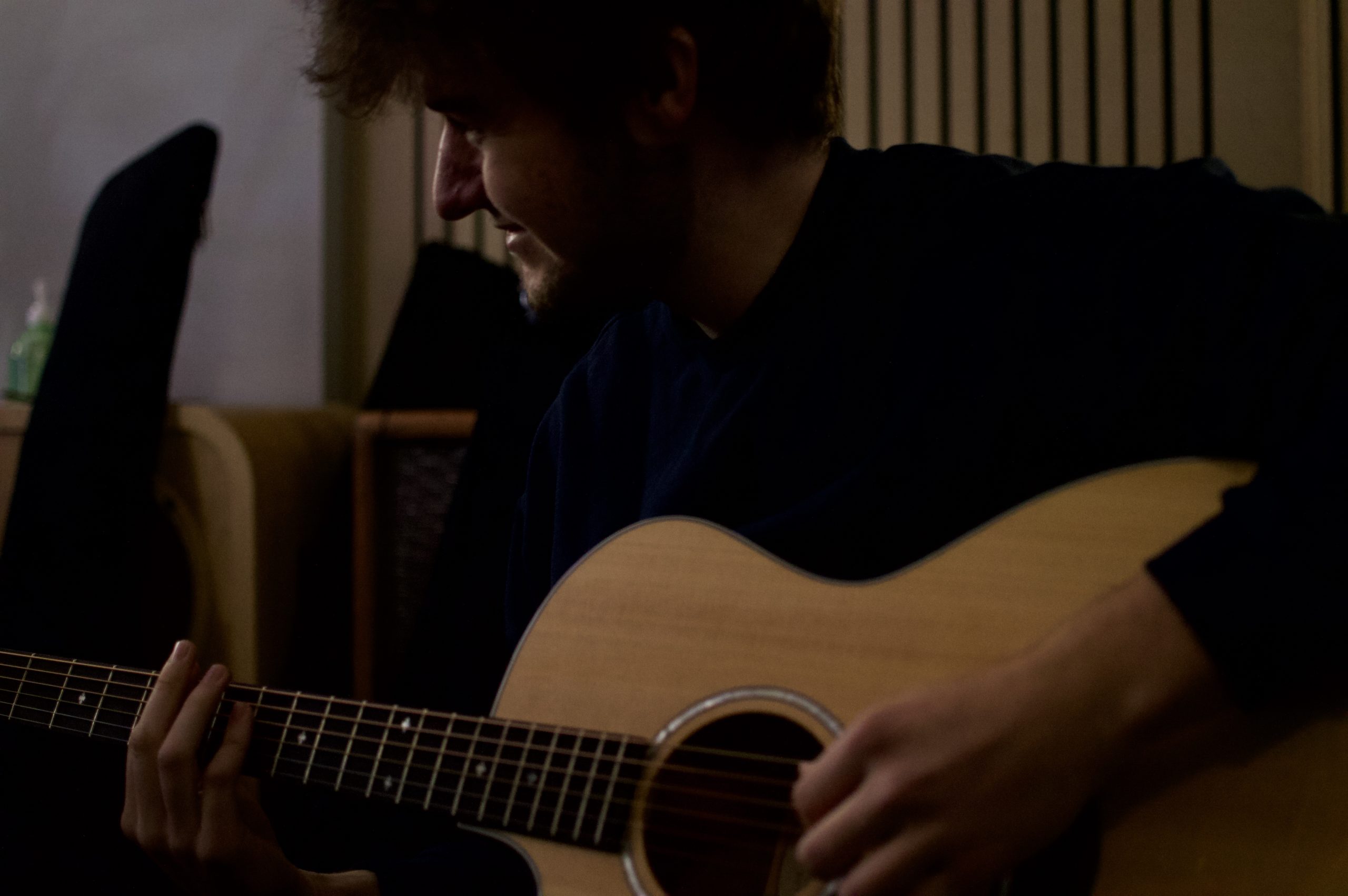