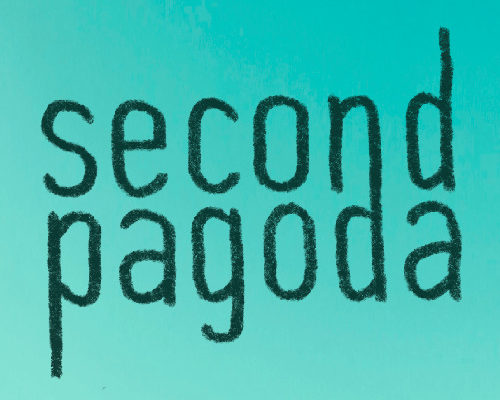 Like a star forms from the dust of dead stars, Second Pagoda originated from the cooling remnants of old university bands. As two guitarists and a singer journeying through the cosmos and jamming in their poky London flats, they attracted a bassist and drummer. The added gravity reignited the band as an indie/pop/rock furnace with intricate arpeggios, meaty basslines and pounding drums at its core. With influences like Matt Corby, Grizzly Bear and The Strokes, their eclectic numbers are not to be missed.