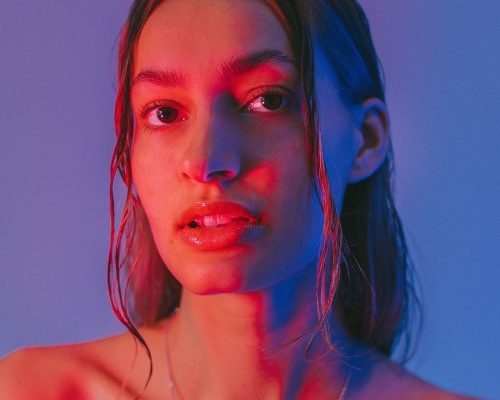 SHIVANI is an English-Indian artist based in London. Also an ex-BRIT School student, SHIVANI writes hooky, fiery, alt-pop songs, for a generation of aimlessly wandering romantics.

Her debut single ‘Option’ rebels against the vacuous nature of relationships in the 21st century, and ‘Psycho’ has been noted as having “all the facets of a modern gem”.

After a sold-out headline show and supporting Superorganism at Paper Dress Vintage before the pandemic hit, SHIVANI’s ‘understated flavour of nu-disco/freestyle pop… with tongue-in-cheek winks’ has been lapped up by her growing fan base.

Keep an eye out for SHIVANI’s upcoming singles, written and produced from her bedroom during lockdown. 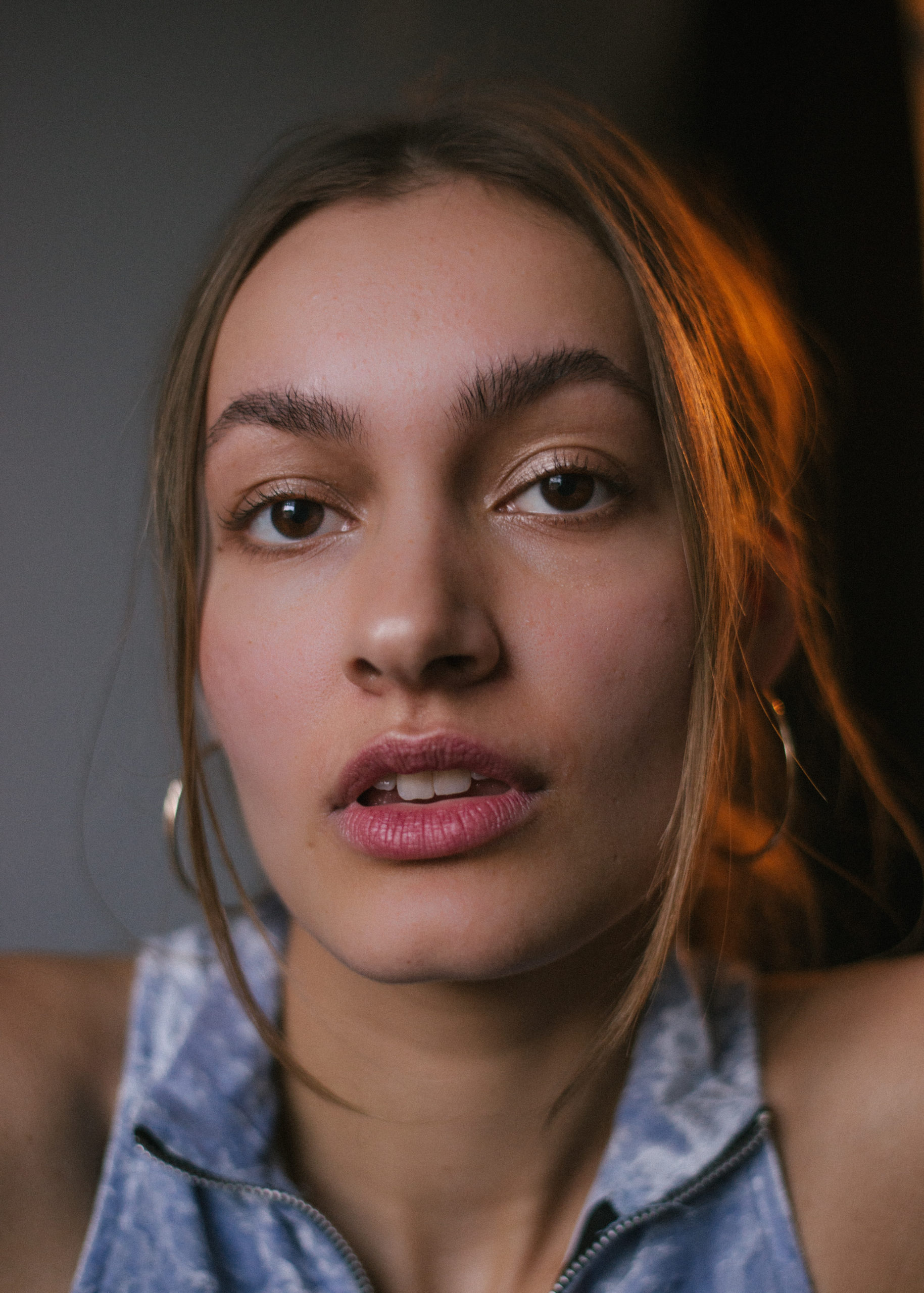 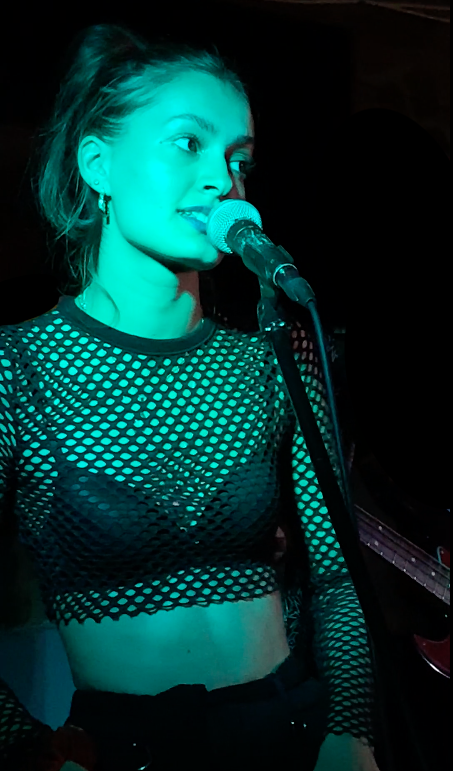