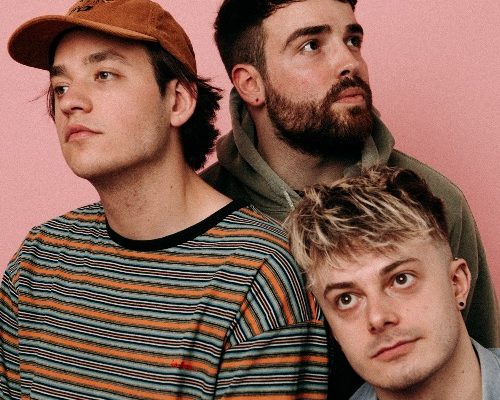 Sleep Outside deliver a sound akin to 00’s emo whilst leaning heavily into alternative pop and math-rock. From Cardiff, via Wandsworth, the band formed around the melancholic open-tunings of vocalist/guitarist Adam Holborn’s solo project Solstice. With the addition of Olly Taki on bass and Matt E Williams on drums, the three-piece began writing and demoing songs in the winter of 2020/21. These sessions would eventually give way to their bold debut effort ‘This Won’t Ever Last’ – released on 13th October. 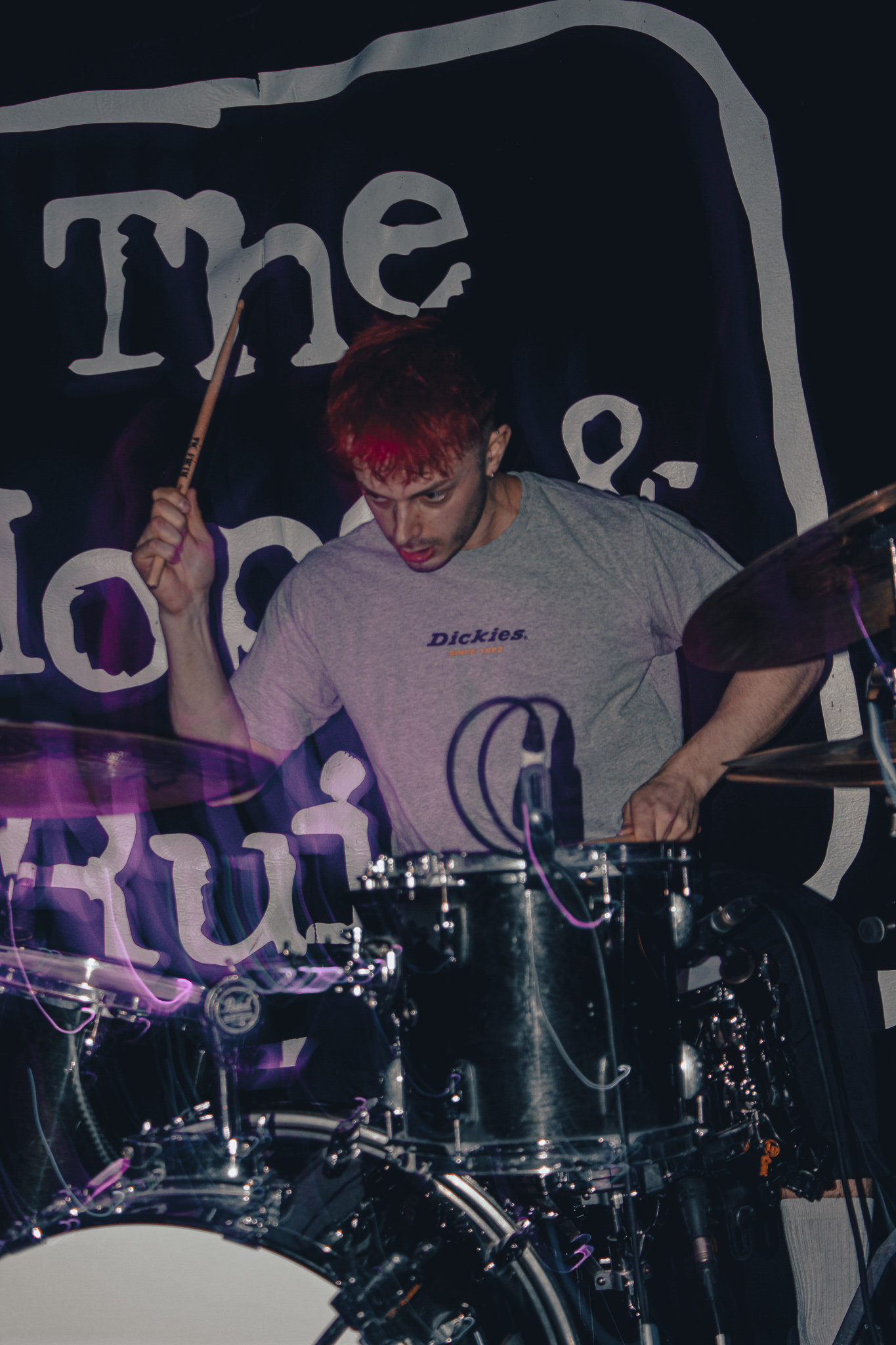