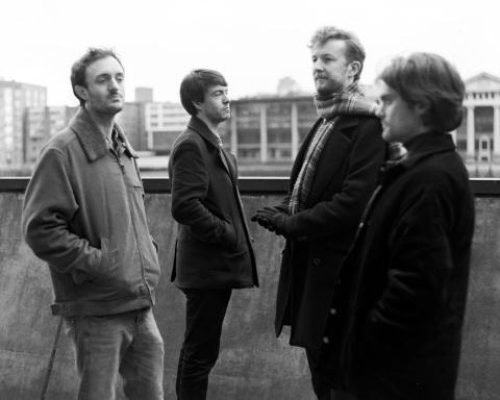 Slender Pins are a west-London based rock band who write songs about lust & decay, landlords and life as a floundering millennial, living in a world of apparent regression. Enthusiasts of the ‘craft of songwriting’ and with an appetite for melodic and rhythmic hooks, Ash, Alex, Ed & Rob create music which aims to soothe both mind and body in equal measure. 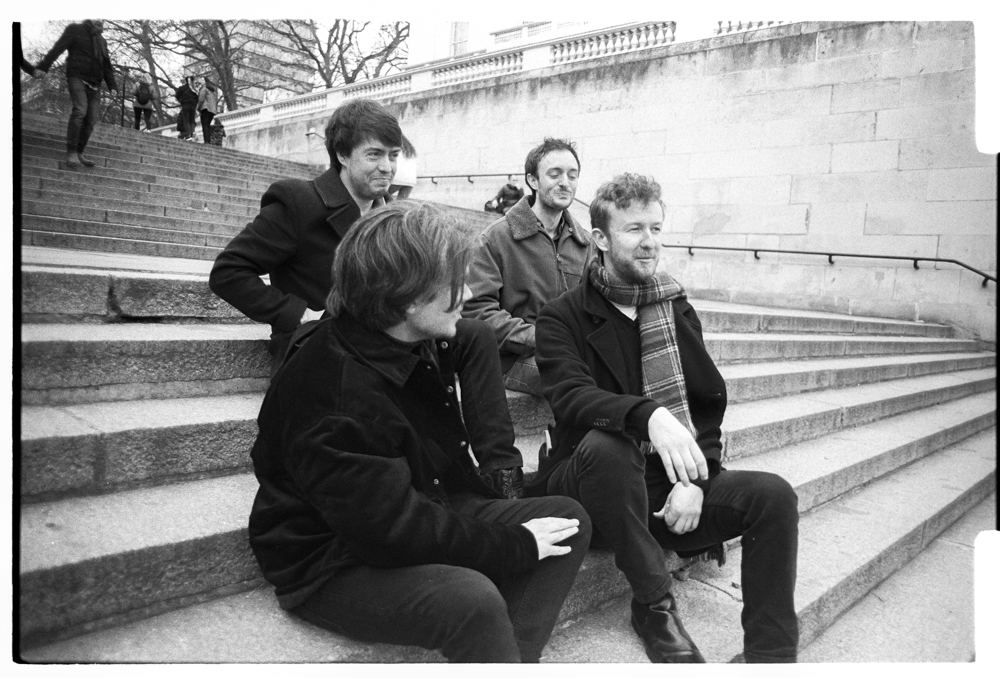 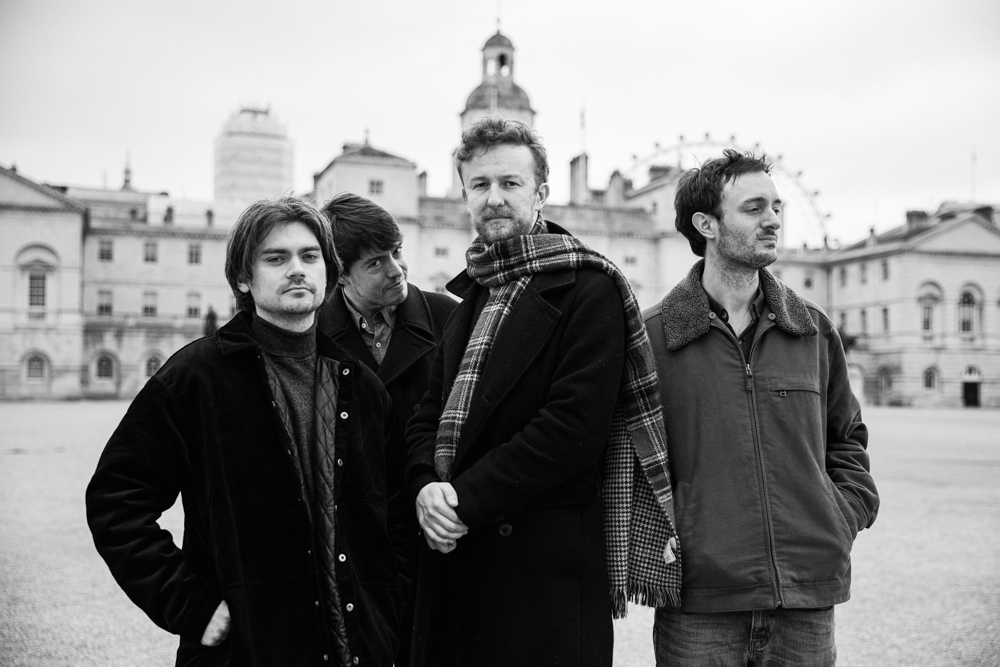 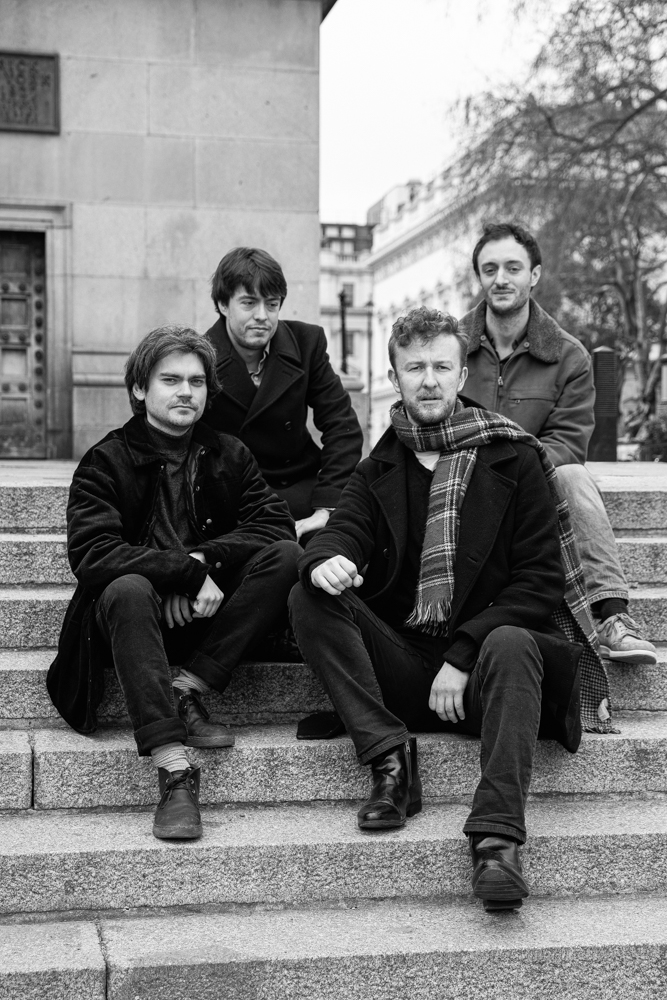