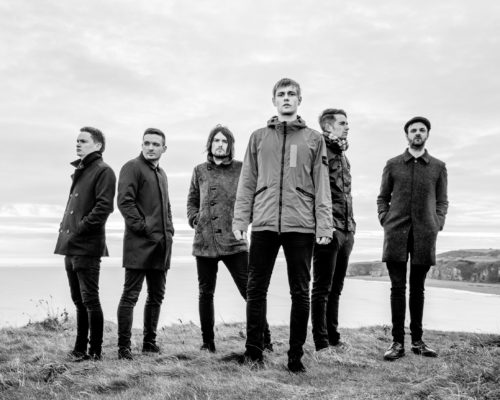 Social Room are a multi-talented band that have worked hard at their craft, they use their musicality to create a perfect platform for the singer Matty Smith to deliver his authoritative vocals with a panache and swagger usually seen on arena size stages by the masters of rock and roll. There are very few new "rock stars" that appear on my Radar but the second I saw Matty Smith perform with the band I knew he was destined to join those noble ranks. Get ready to be a fan not only of Social Room the band and their music but of the raw honesty of the lyrics delivered by this down to earth Northern Lad whose destiny is written all over his face, as William Shakespeare said "It is not in our stars to hold our destiny but in ourselves." This is the bands motto and they are proving it to be true