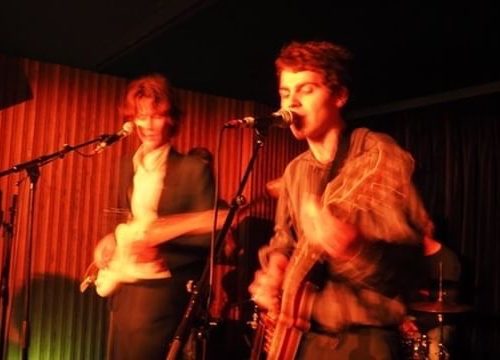 SOME PEOPLE is a year-old band based in London with rock, country and soul credentials. Playing original tunes with a healthy dose of nostalgia. A 4-piece band centered around the songwriting partnership of Callum Dearden & Orson Fry. They formed the band while living in Arles, France, playing open mic nights and putting on DIY shows. The band has now moved to hometown London, where they play regularly.