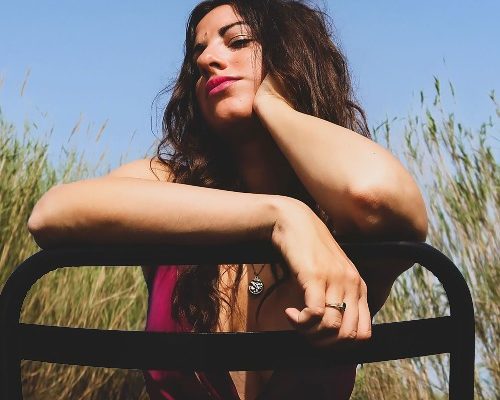 British singer-songwriter Sonia Elisheva is known for her distinctive sultry vocals, presenting a modern twist on jazz and soul music.

Sonia began releasing music with Berlin based record label ‘Electro Swing Thing’ in December 2020 collaborating with several big producers and putting her name on the map in the Electro-Swing genre.

In May 2021 she earned a nomination at the Maastricht Jazz Awards in the Netherlands and by the end of the year, she had independently written and released her debut EP: “HUMMINGBIRD”.

At the start of 2022, Sonia supported Brite Spires at the o2 Academy Islington and her lo-fi jazz track ‘rainy day’ was selected for the Jazz UK editorial playlist. 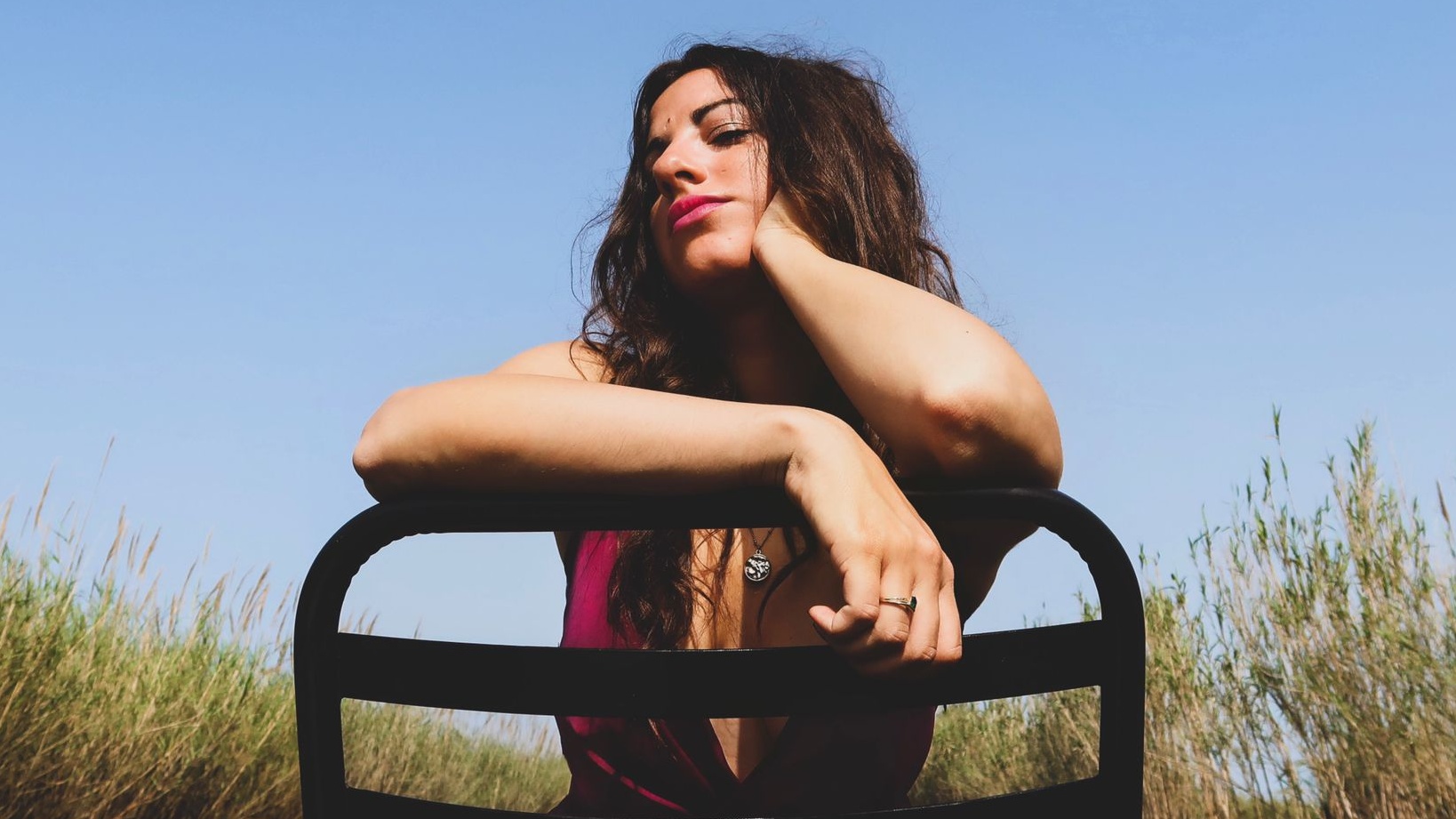 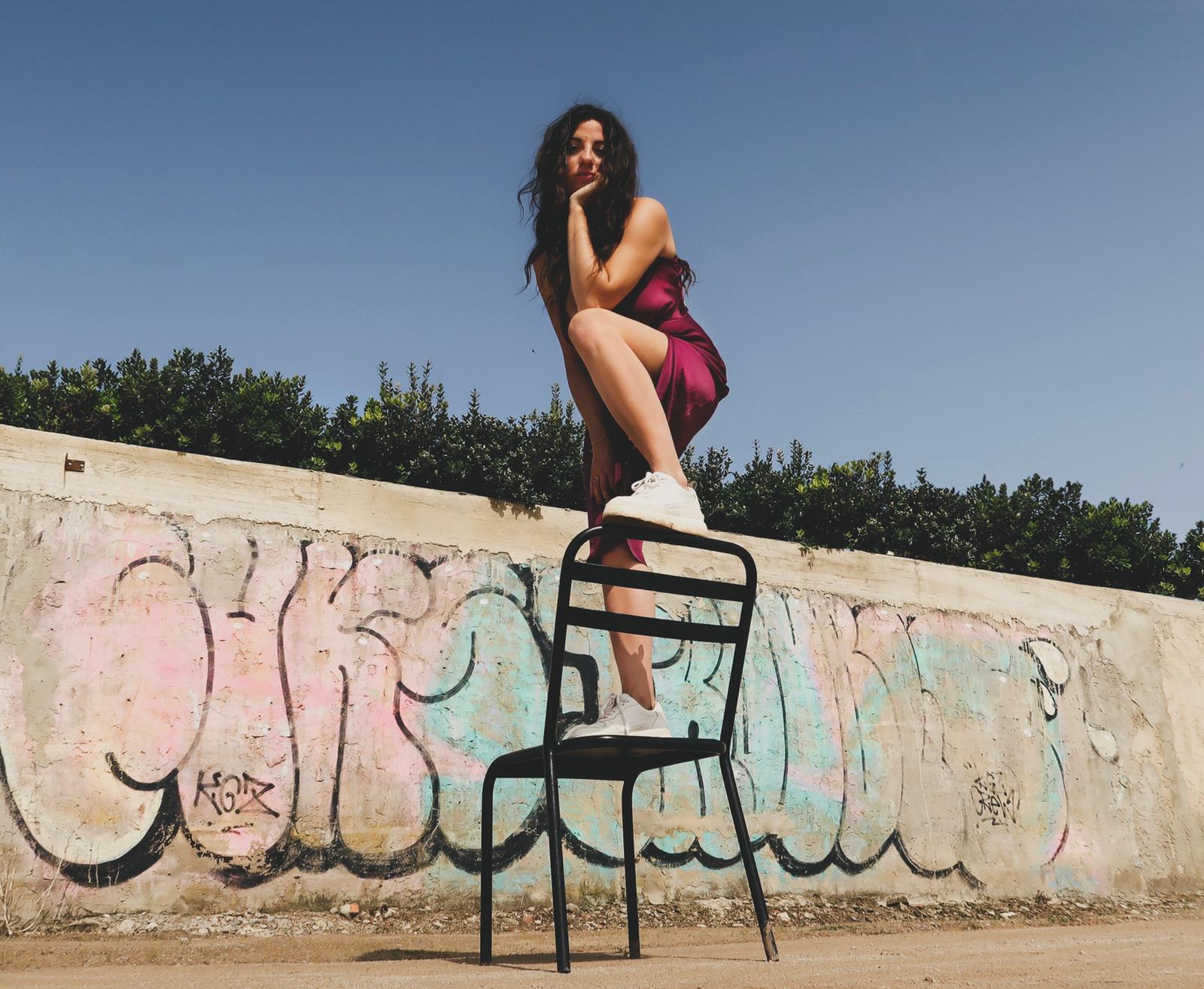 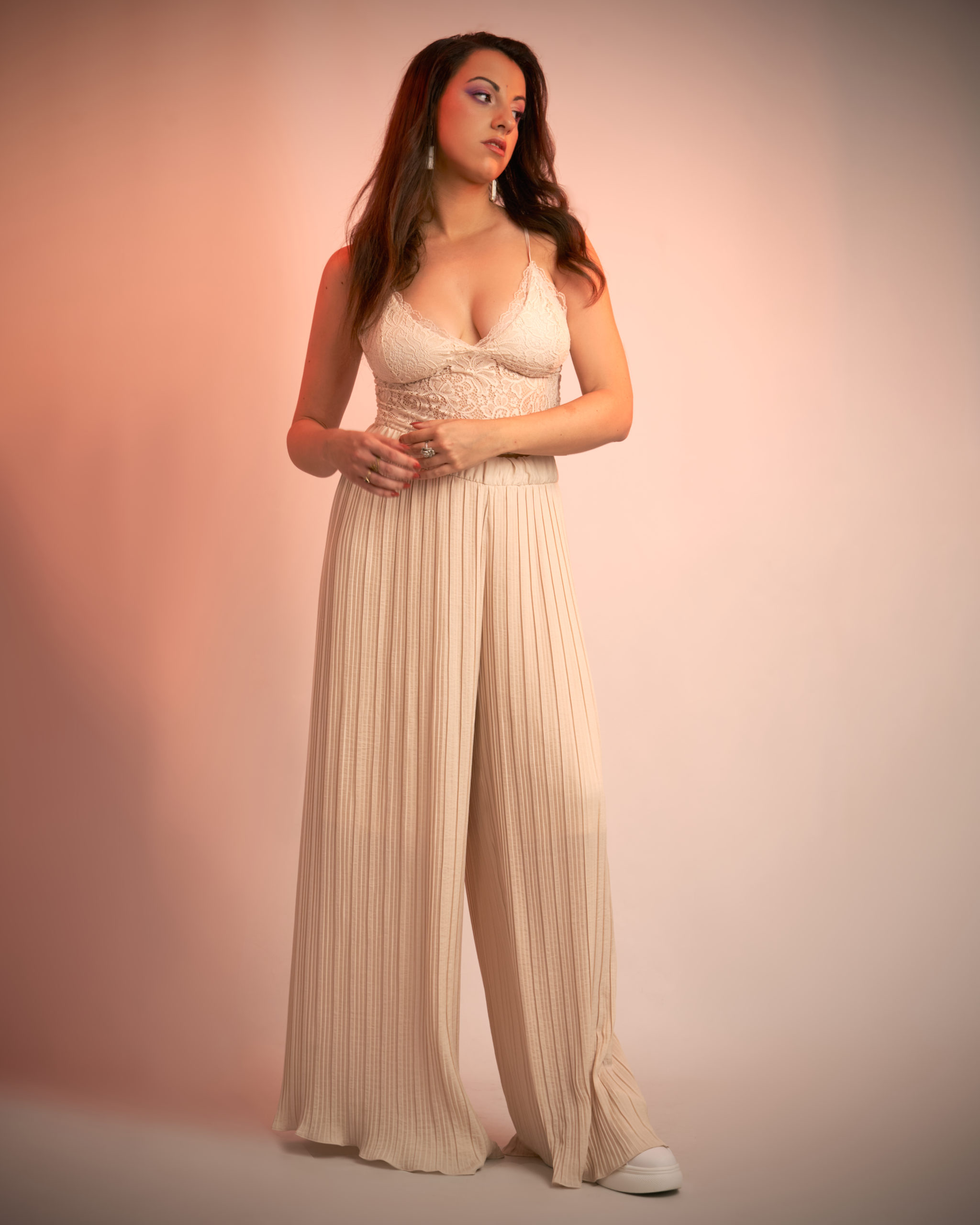