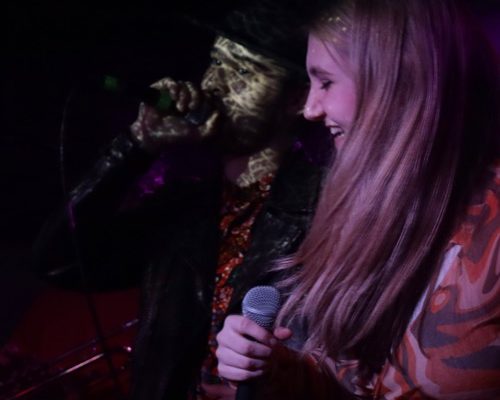 Sonic Daze perform at venues & festivals around London, including sold out shows at The Fiddler in Kilburn, The Hoxton Underbelly and The Exchange, Twickenham. Other venues include Notting Hill Arts Club, Amersham Arms and Stanley Arts Hall.

Following their debut single ‘Don’t Rile the Young’, they are working on a larger project, as well as singles to be released over the next year.

Sonic Daze, Live At The Fiddler 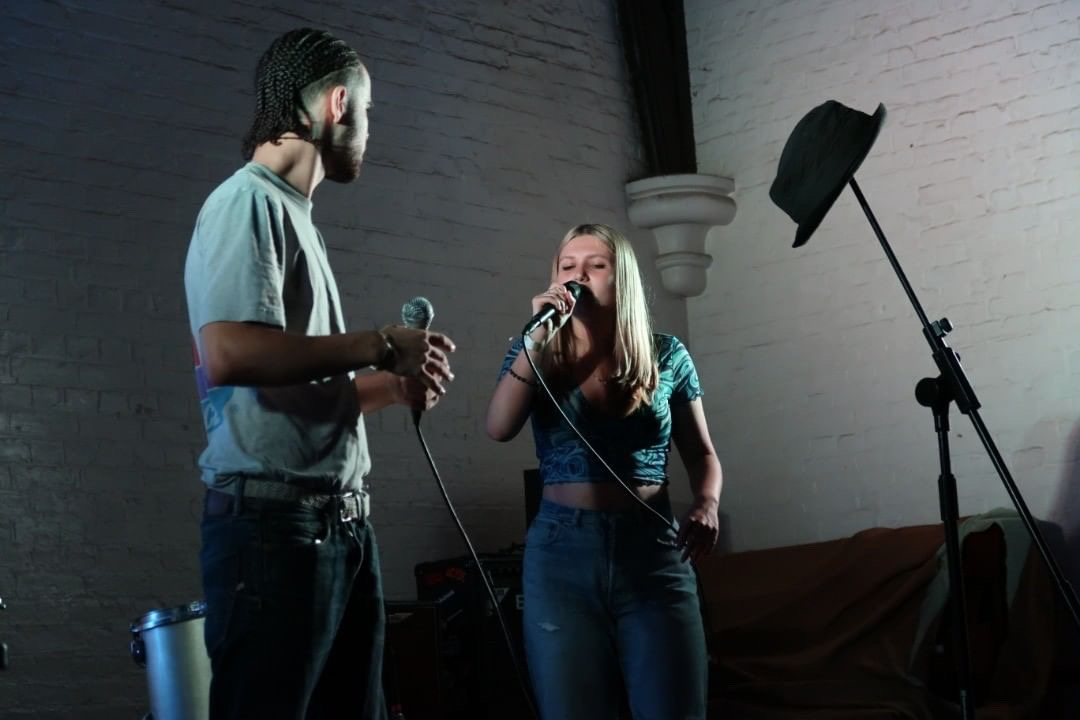 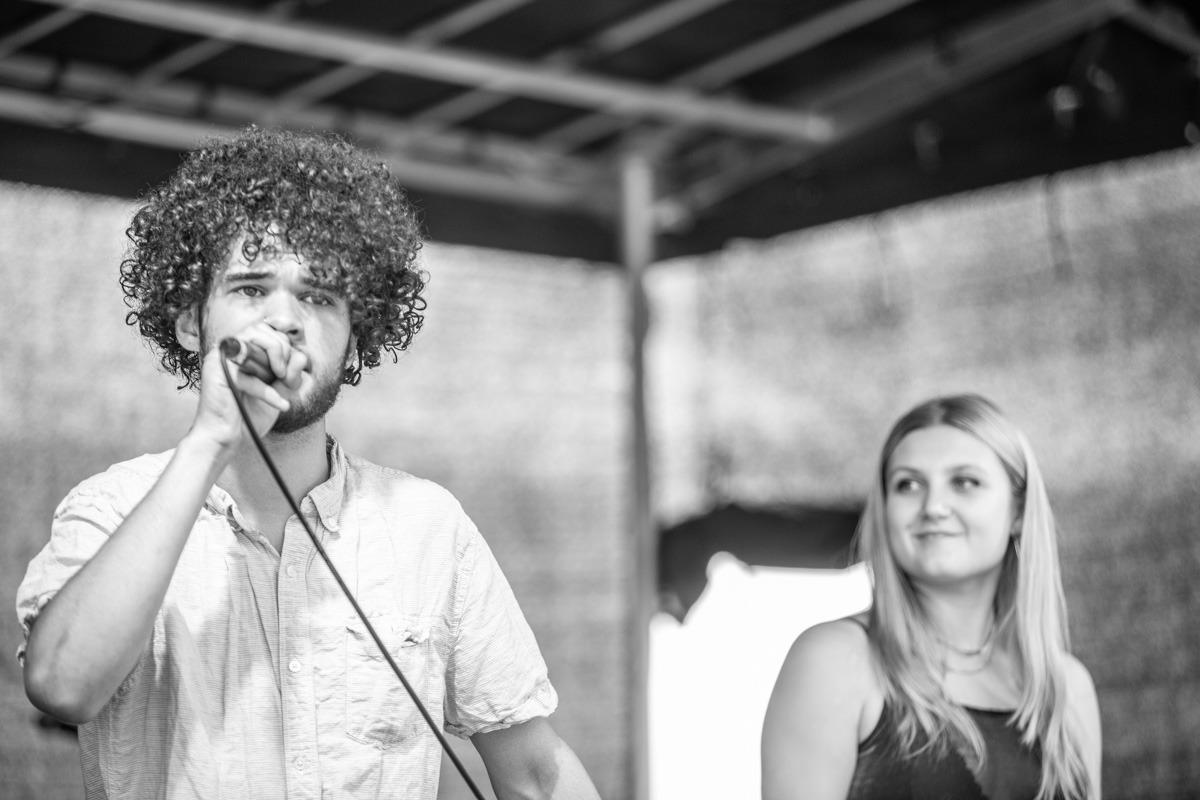 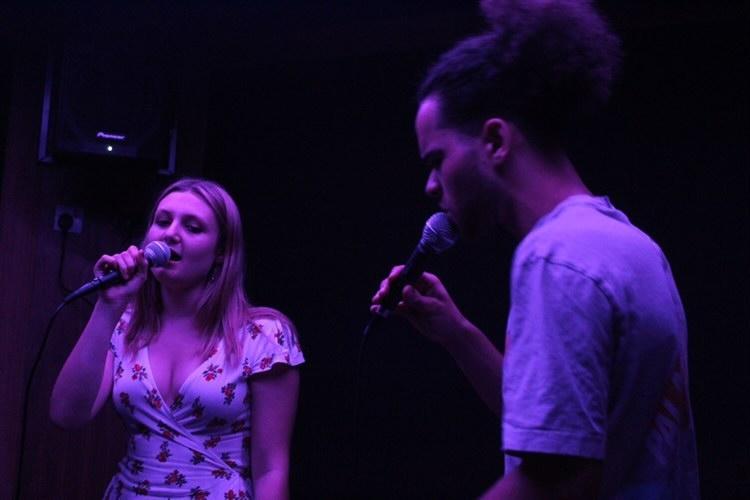