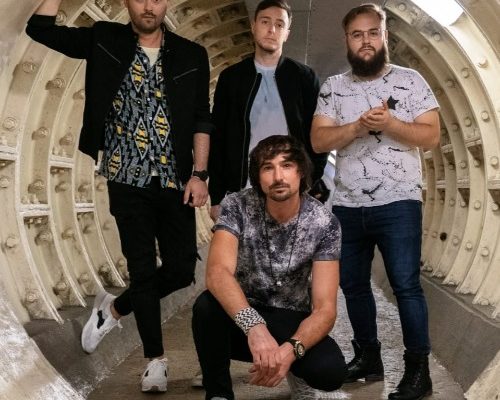 State Wild emerged from lead singer Beorn and producer David Darwood. A project developed, following with others, Mat(Bassist), Seyfi(Guitarist) and Antonio(Drummer) joining later. Their Debut “Up In Space” released in 2019 displaying emotionally charged and visceral music in a Pop Electro and Rock framework. Creating a sound with a timeless feel, influenced from the 80’s with edgier performance elements associated to Rock. “Take Me Home” was next released 2021. Mixing these soundscapes they create catchy guitar hooks, grooving bass and textured rhythms from the drums. All topped off with brooding and heartfelt vocal melodies. This can certainly be heard in their latest track “Lose Control” 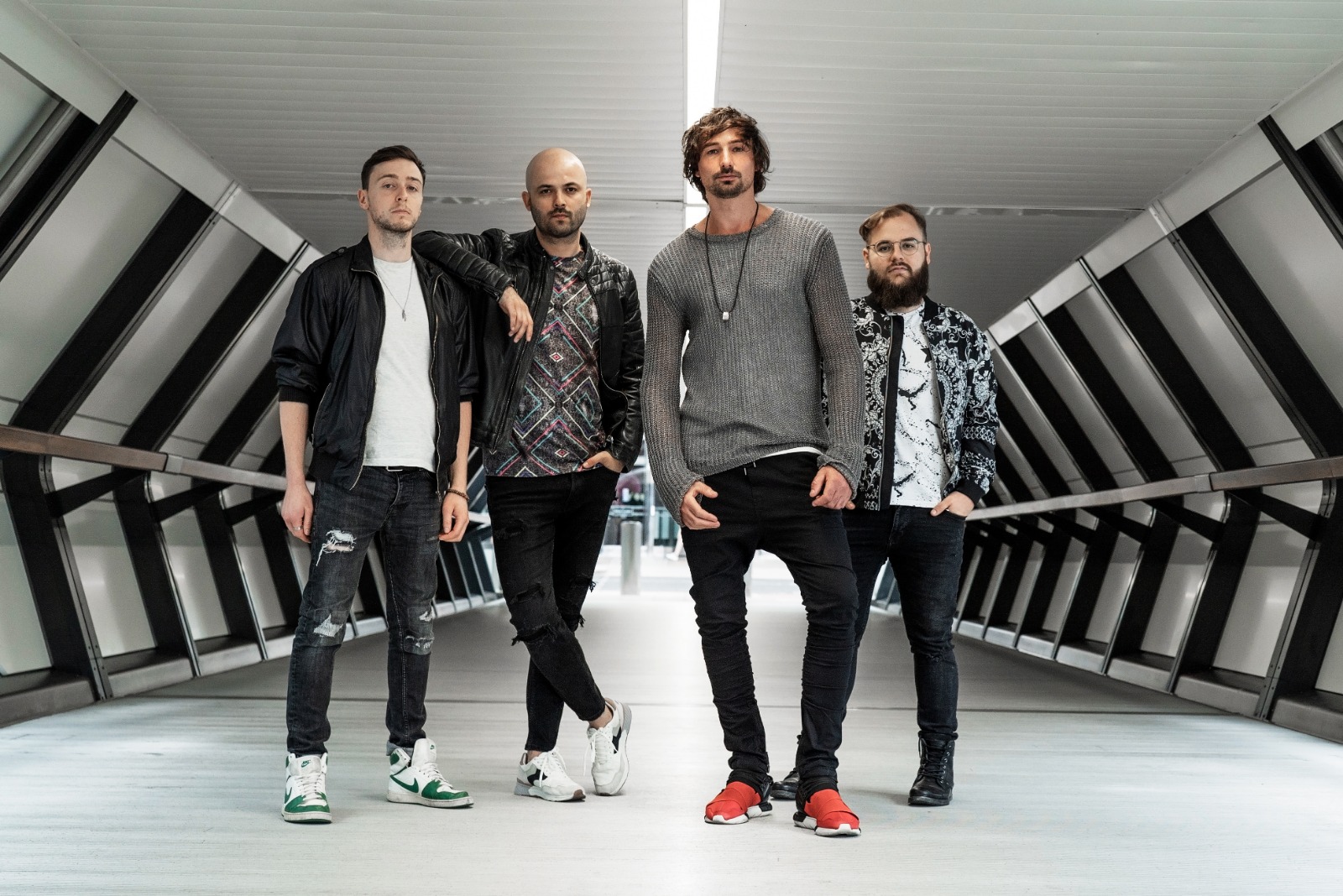 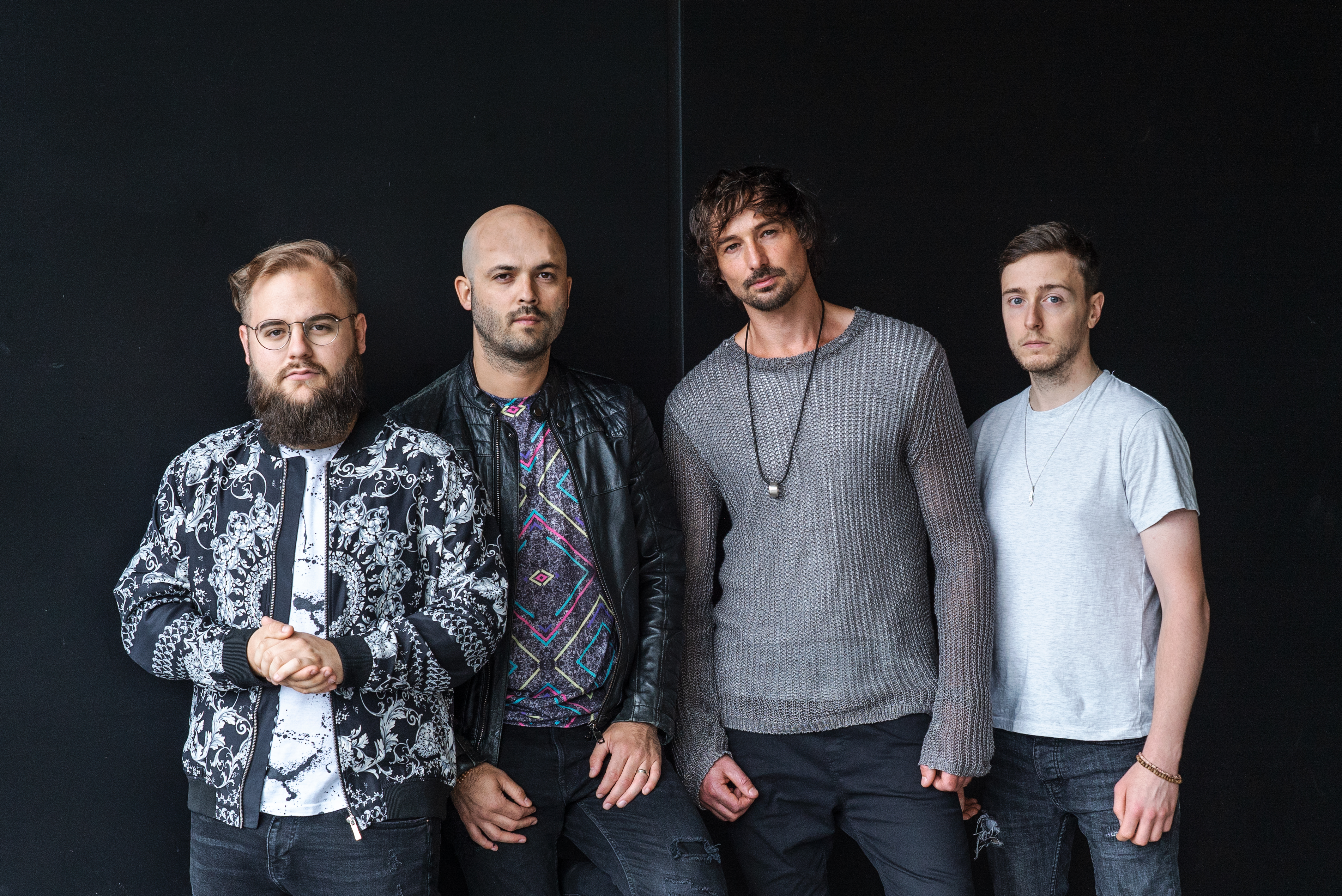 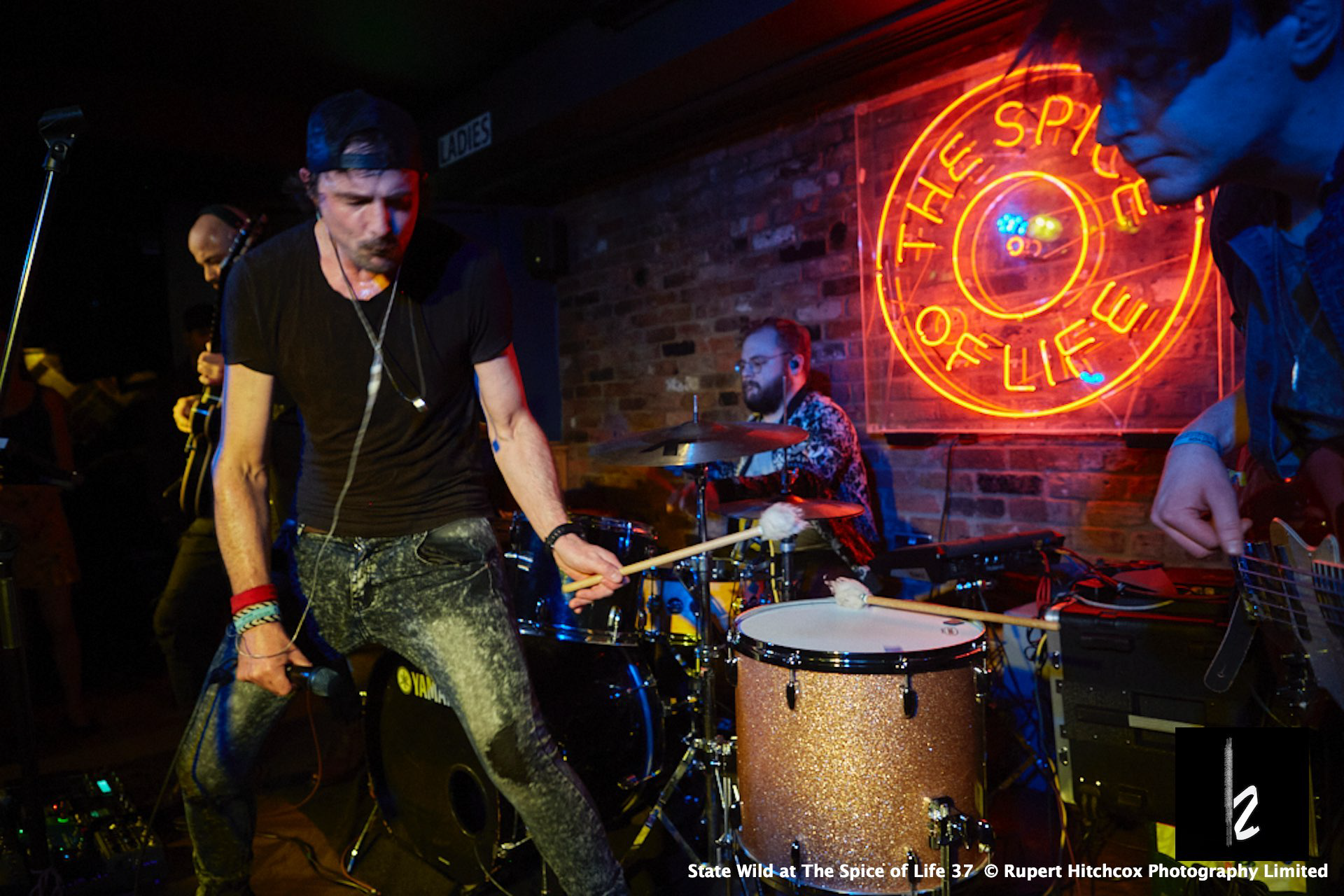 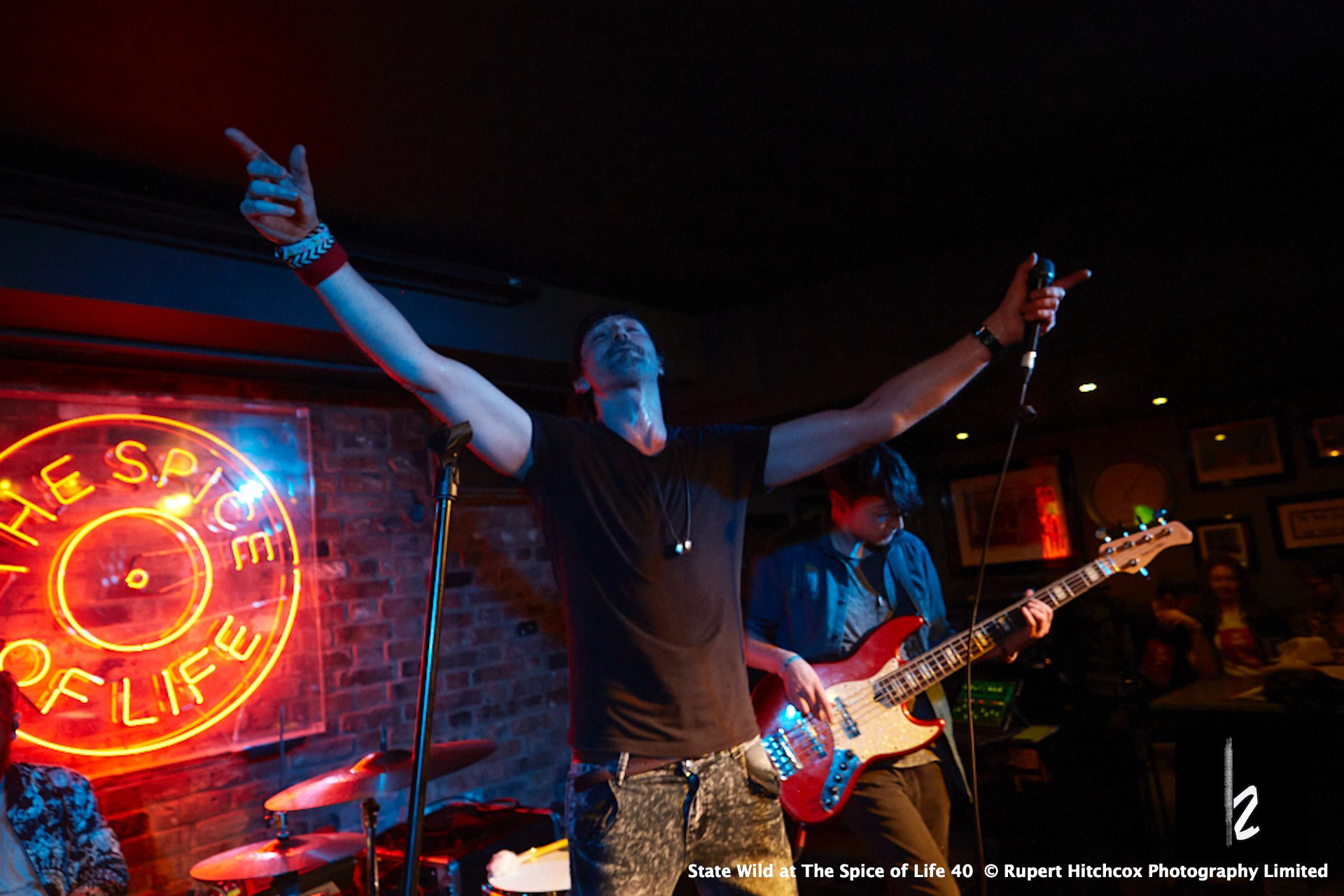