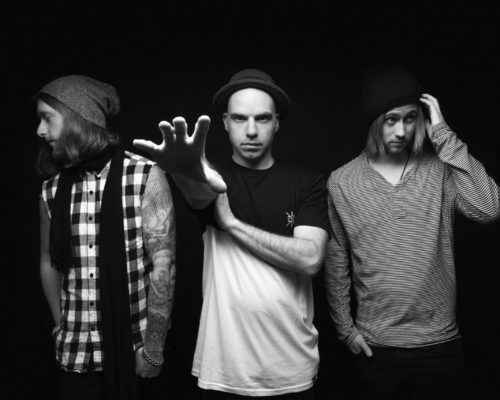 Steinrøys is a four piece Alternative/Rock band with “I Am Giant’s” ex-singer Ed Martin and the Norwegian drummer Henrik R. Fossum at the front. The band released their first album “Circles” in March 2016, where they invited London’s best horn section to play and create an album that combines the rock sounds of Faith No More, Red Hot Chilli Peppers and Foo Fighters with the irresistible urge to dance that can only come from such a killer horn section!. Since then they have been playing gigs both in Norway and England, and developed their live sound and image as a four piece. They are now working on their new EP, which will be released late summer 2017 with a tour to follow up.