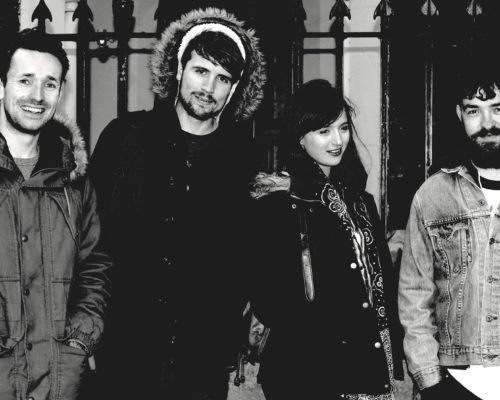 Four-piece pop-rock outfit from sunny Surrey. Based in Guildford/London.

Drawing on elements from numerous genres, including Folk, Pop and Rock, the band have a classic sound that is instantly likeable! The band already have quite a name for themselves on their local scene, after numerous shows at well renowned venues like the Boileroom.