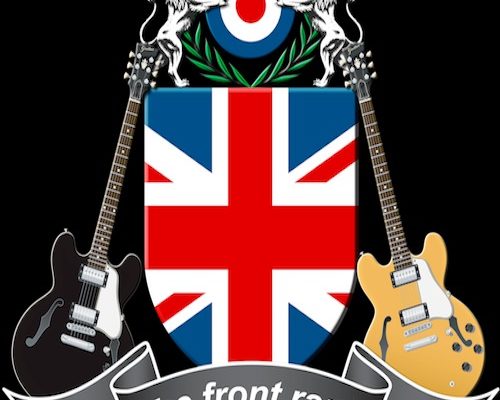 Somewhere in the middle of nowhere, during the long summer of 2006. Beneath the glair of the burning sun and in silhouette of a crescent moon a concept was born to form the greatest rock & roll band of all time.

Underneath the crimson skies, metal rain and wasting no time, words & music were forged together in the unbearable heat along with a bond between five new found friends.

Amongst sandstorms and chaos a sound was created that would change the shape of British music forever and against all odds, raise the bar for others to follow.

Many will come, and many will pass. But only a few, only the best, will be mentioned in the same breath as ‘the front rank’…