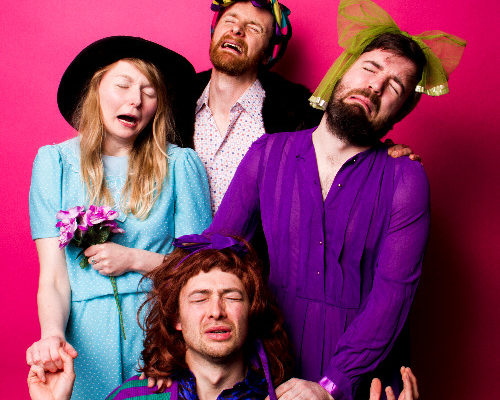 The Happy Soul have a curious blend of influences. At one moment soft and hushed, much like Nina Simone at her most blue, the next frantic and angular like the twin guitars of Television. Their understanding of the subversion of pop music is writ large across their back catalogue in bold, garish colours.

‘Big Wow, the second album, is an enjoyable blend of strong harmonies, pop panache and swingin’ highs relived, when necessary, by just the right amount of melancholy dreaminess. Influences include Frank Zappa, Jake Thackray, Mahalia Jackson, Scott Walker, Nilsson and The Beach Boys- all of which the band is able to synthesise into a cohesive and robust sound.’ 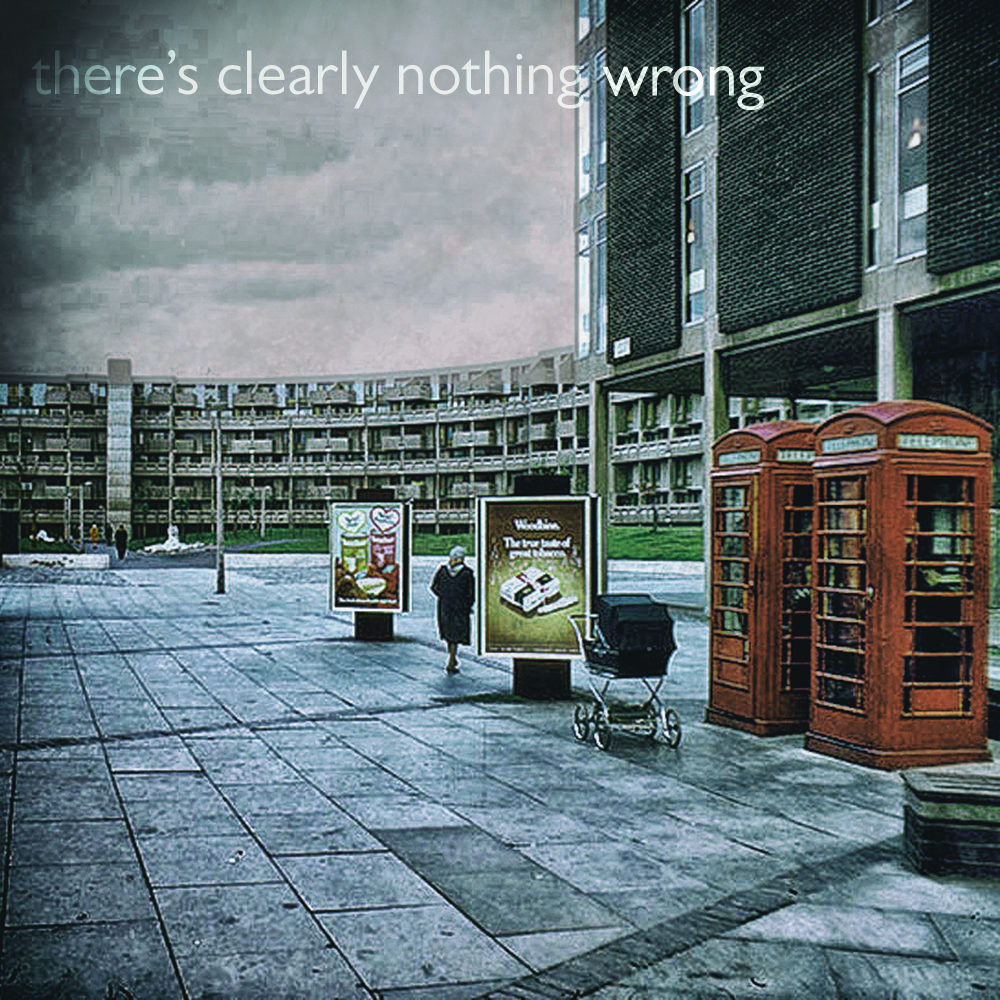 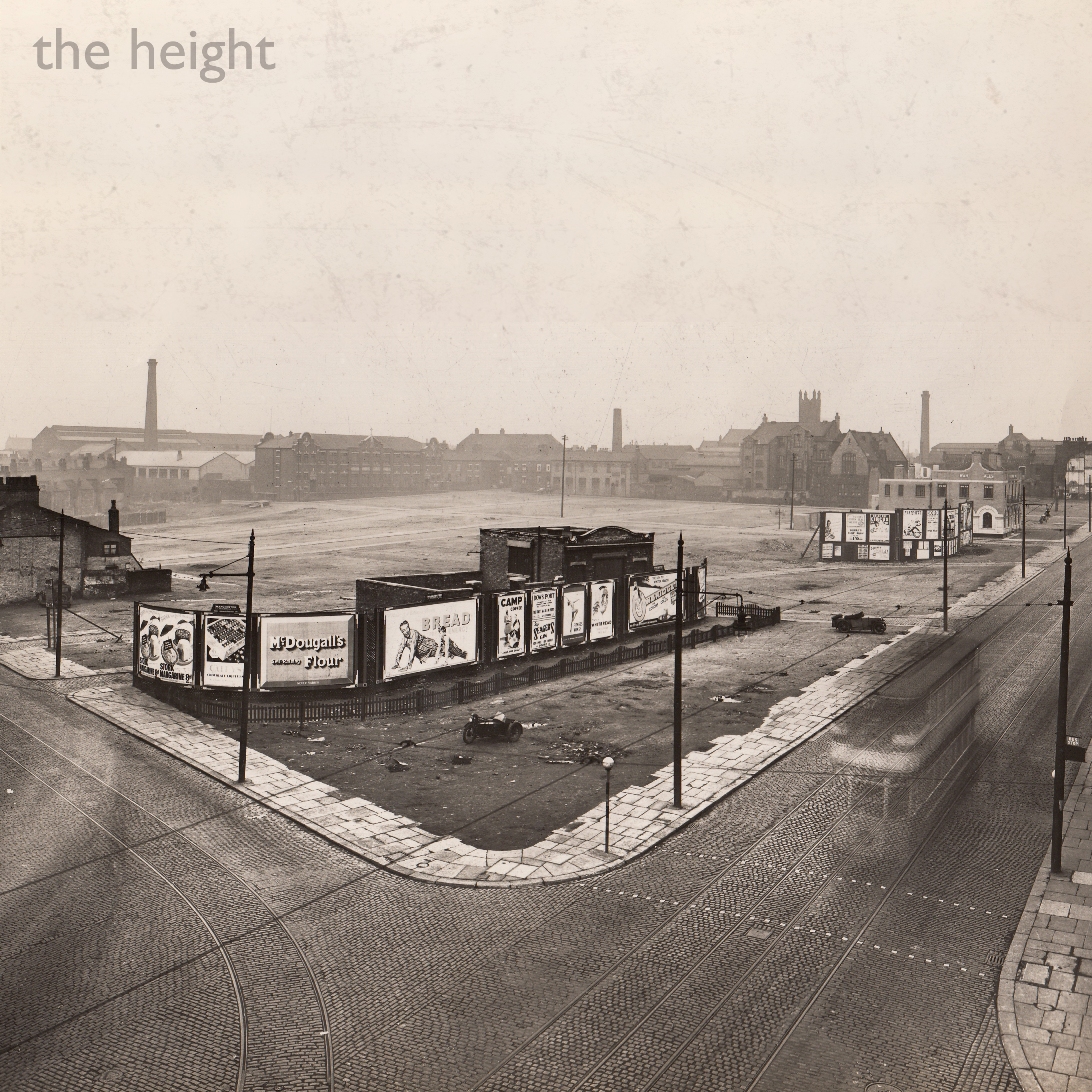