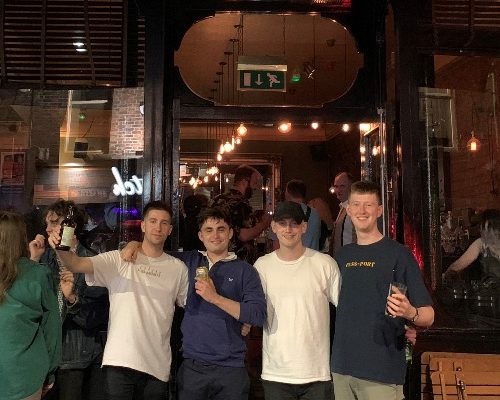 The Ilfords are a raucous, ‘characterful’, unsigned alt/indie rock outfit out of Ilford Road, Newcastle, with a sound drawing comparisons to Arctic Monkeys, Foals, the Maccabees and Palace. They hit the Newcastle music scene hard at an early age, subjecting countless Tyneside crowds to their high-energy alt-rock formula from 2012 to 2017, but then life forced the boys apart. Now, after a long hiatus, the Ilfords are reemerging.

Having sold out show after show on their 2022 UK tour, they’re quickly becoming hot property once again. Expect crunch, energy and sh*t hair in spades, and as good a live show as you’ll see (at least a day or two either side, depending on who else you see and when). 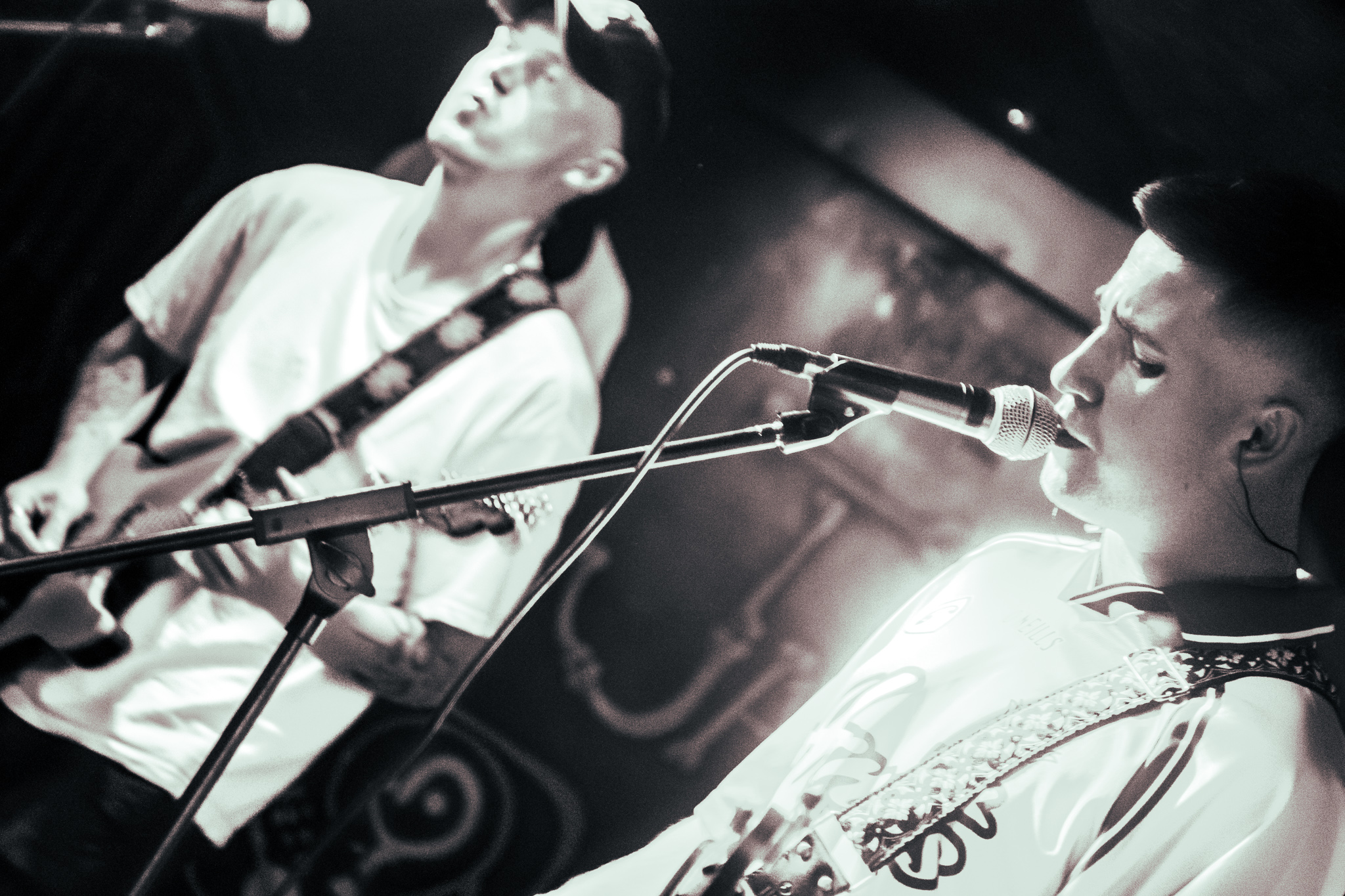 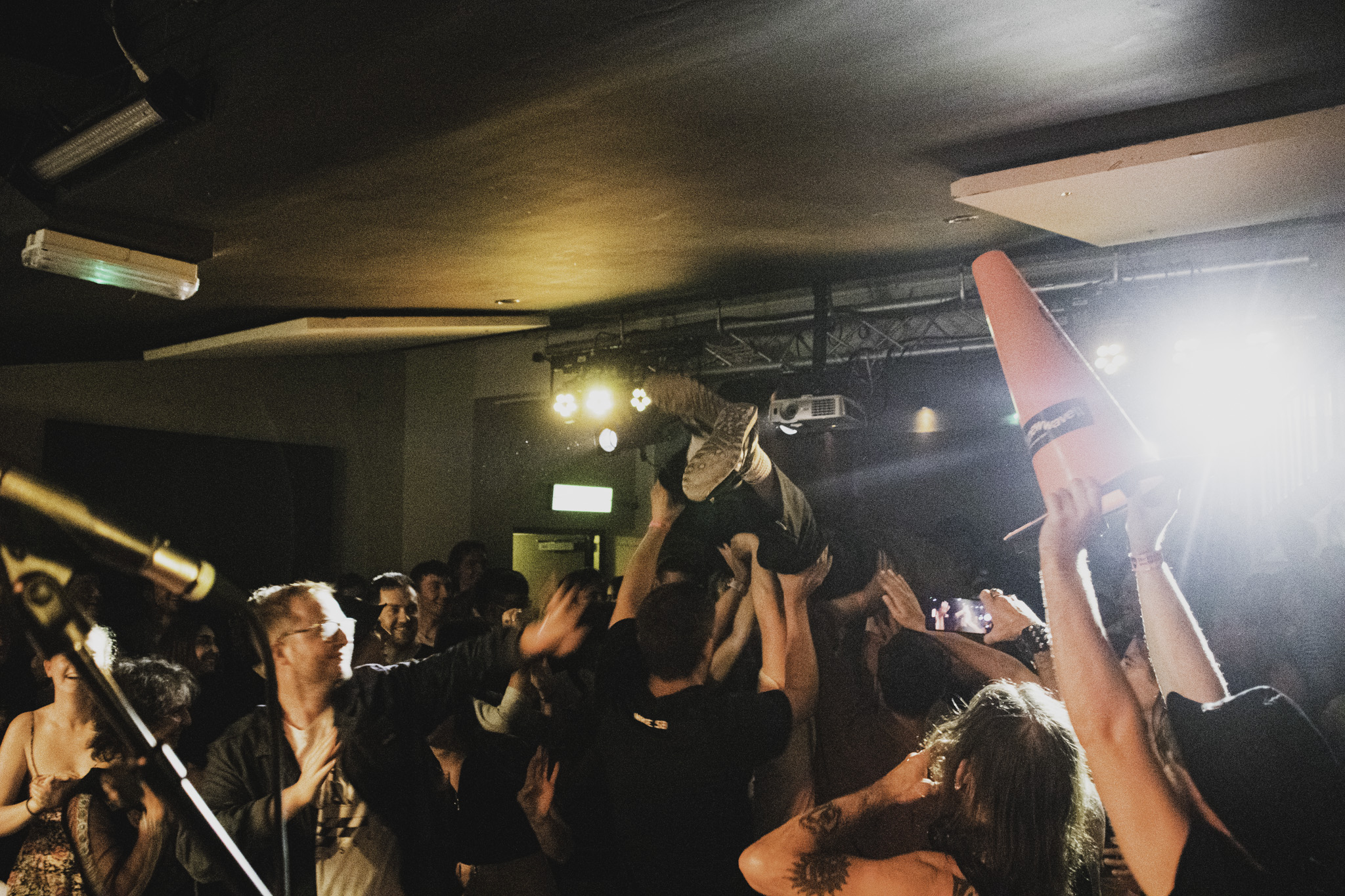 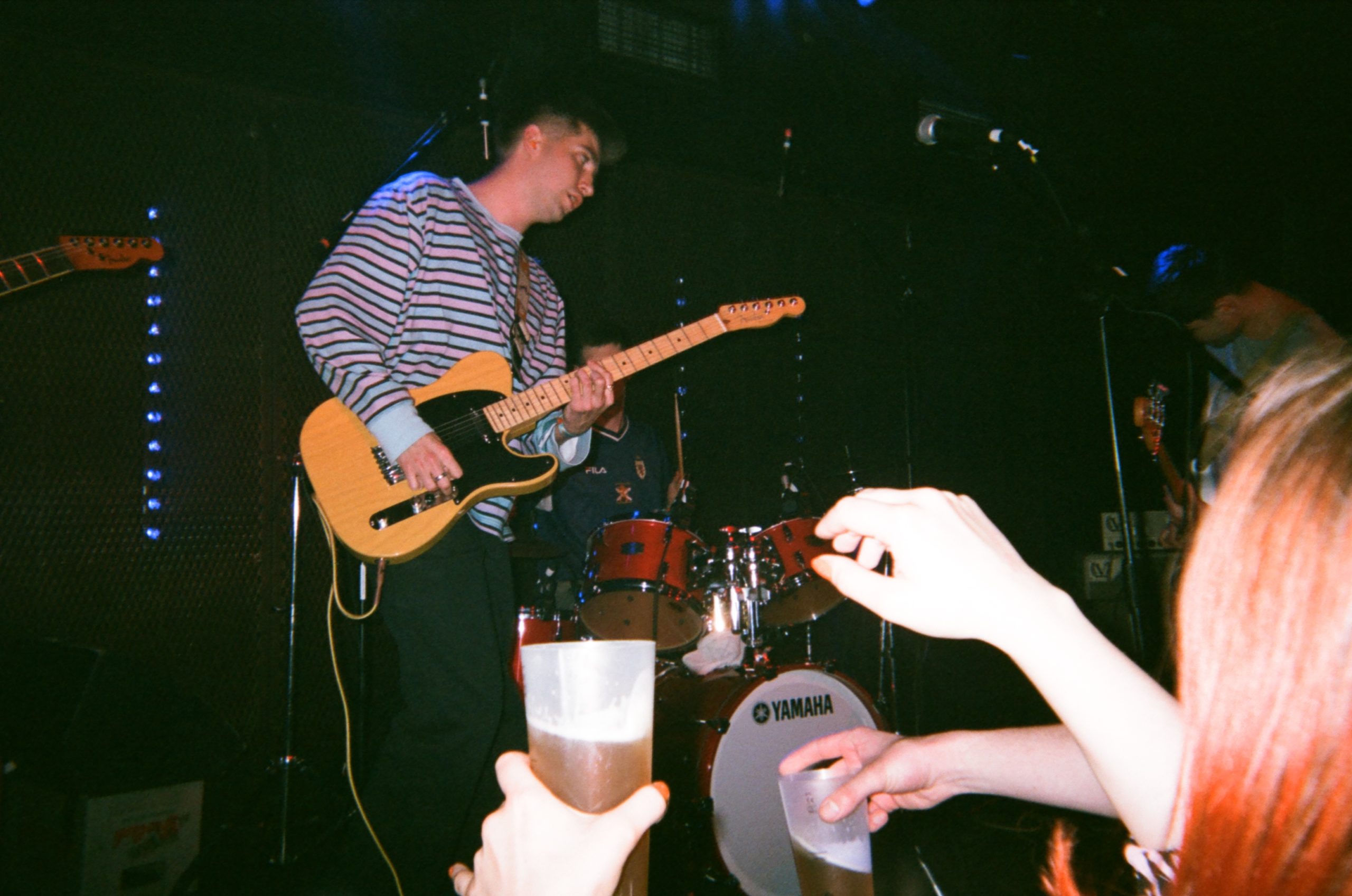 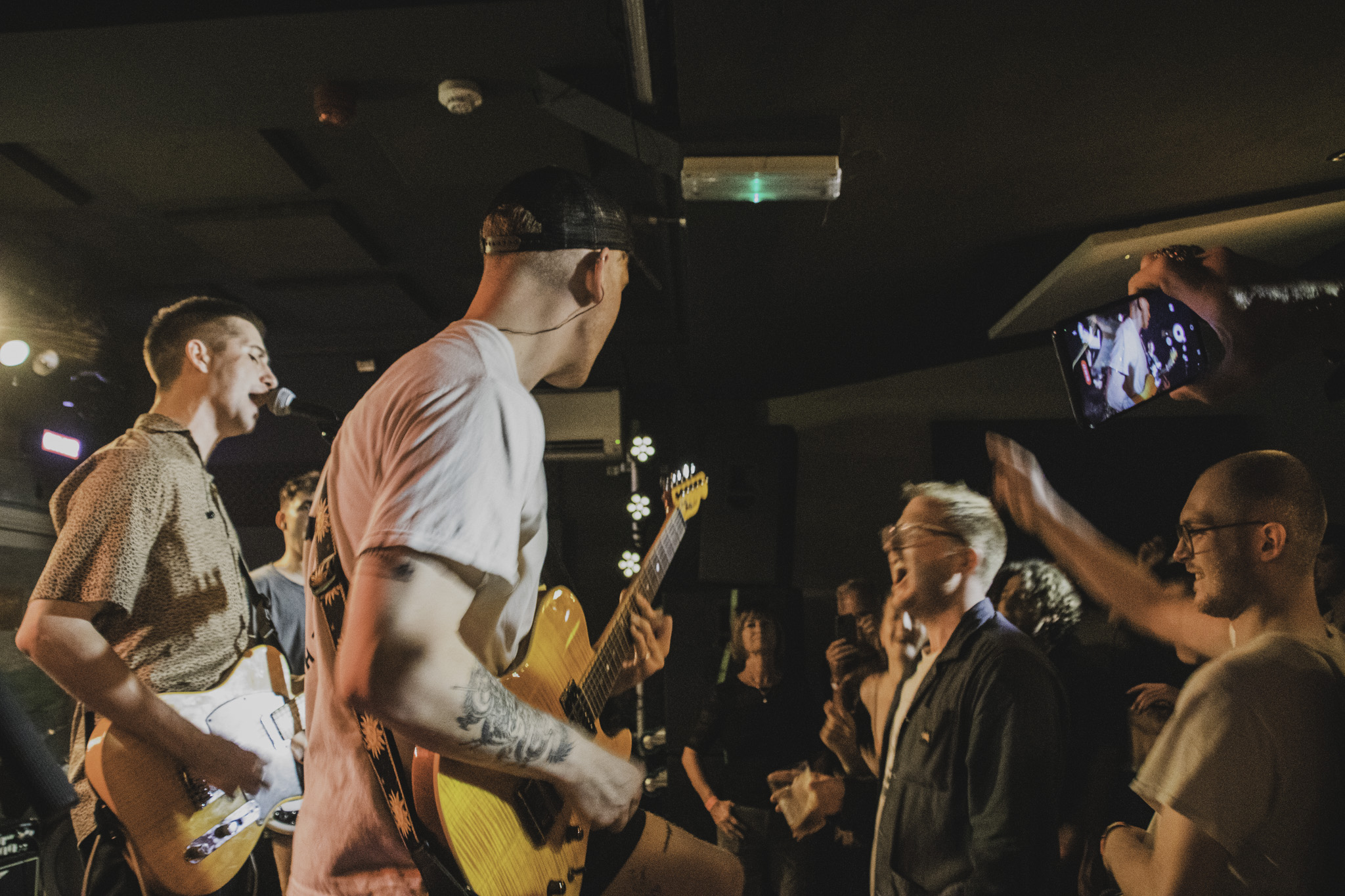 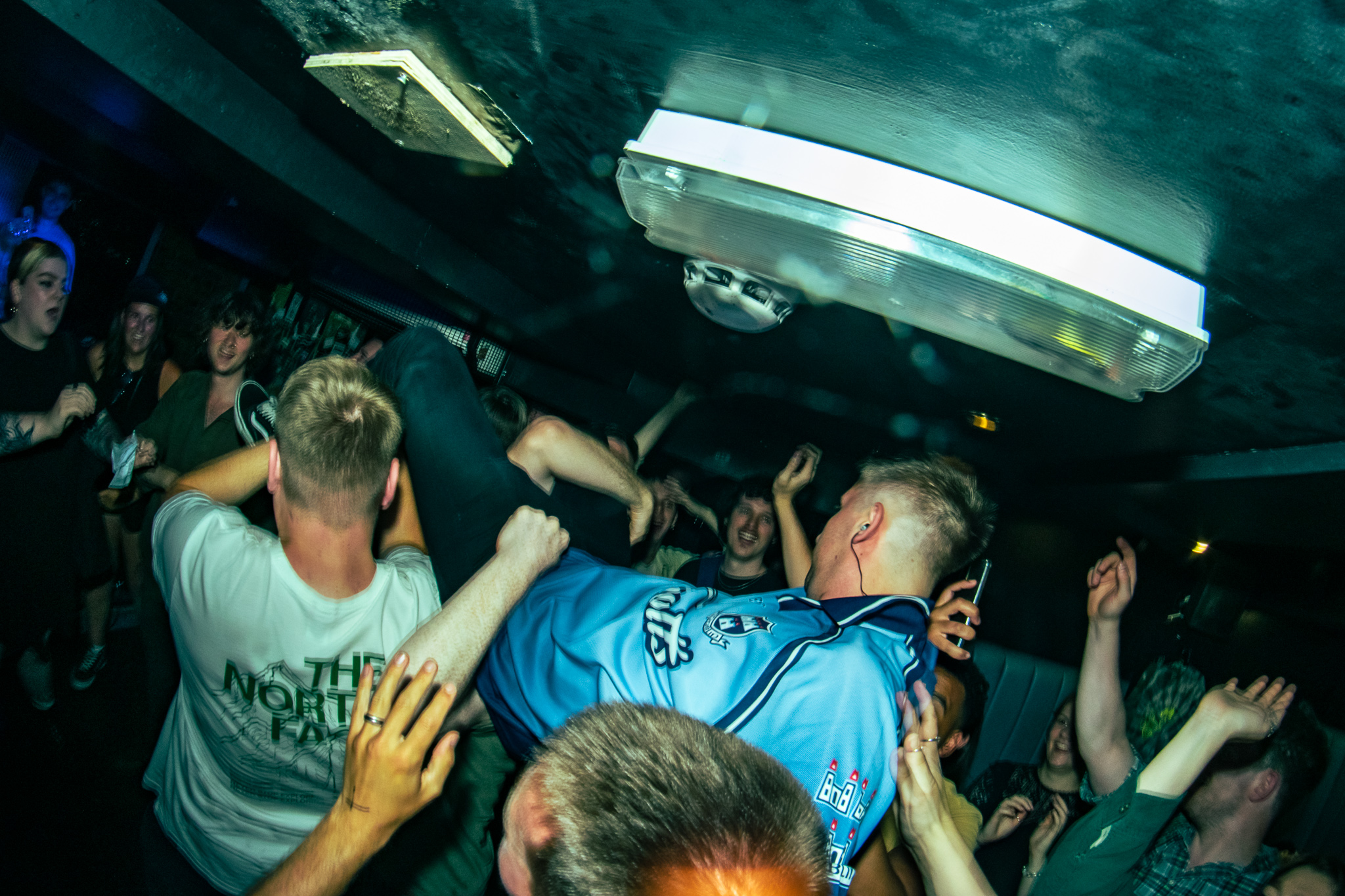