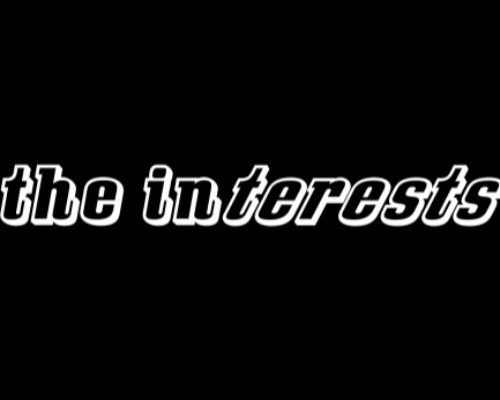 From the depths of suburban South-East London, The Interests are a four-piece indie rock band who originally formed as a joke, which has now been taken a bit too far. Fast forward three years, and the band are already making strides in the industry. Rehearsing out of an industrial estate in Charlton, the band has gone and recorded their first songs at the prestigious Albion Rooms in Margate, with their debut single “Attention” (out December 3rd) being on of them. Once restrictions on events lifted in the UK in July 2021, the band hit the London gig scene hard, and have played at venues such as The Waiting Room, and the Shacklewell Arms and have a lot more planned for 2022. 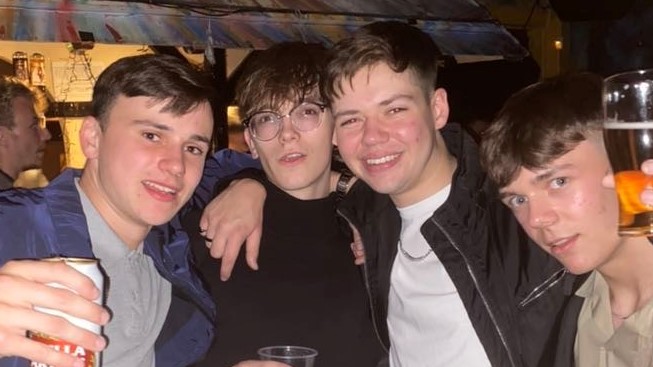