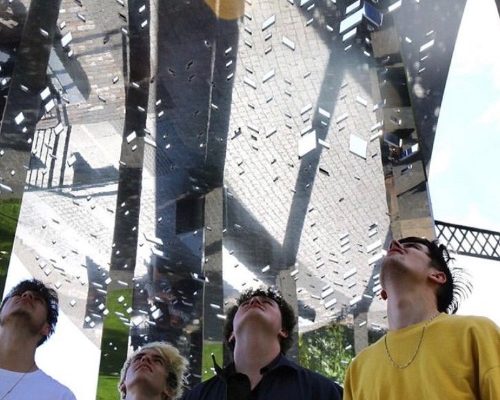 The Motive craft tightly written songs from a studio in South West London. The band’s Defined sound is quickly gaining momentum among local fans and worldwide. Alongside their recorded output, the band put on electric, anticipated live shows, frequently selling out Richmond’s “The Basement Door” club in a number of headline gigs (capacity 150+), and Headlining the Cadmen Assembly, The Half Moon Putney and recently annoucing their first UK tour in 2021 with dates in Liverpool, Bristol, London and the bands hometown of Kingston. Recent successes include the band being aired on BBC introducing- the south twice in the 6 months and accumulating over 720,000 streams on Spotify.