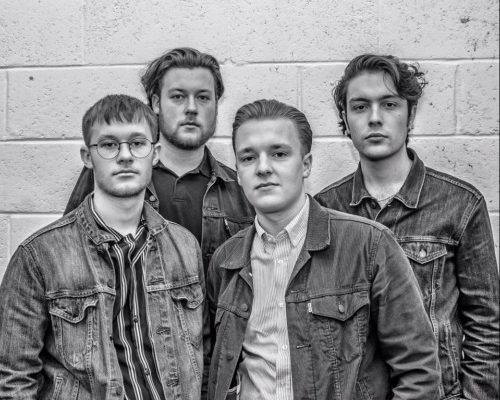 The Revere are a four piece indie/alternative rock band from Norwich, Norfolk. Consisting of four best friends (two of which are brothers), they have Matt ‘Mole’ Williamson on lead vocals and rhythm guitar, Billy Dunthorne on lead guitar, Alfie Britcher on bass guitar and Cameron Britcher on the drums. Inspired by the release of several albums in 2016 such as Blossoms, DMAs and The Last Shadow Puppets, they decided to get out of the pub and get in the rehearsal studio to work on a batch of songs songwriter Matt had been stockpiling.