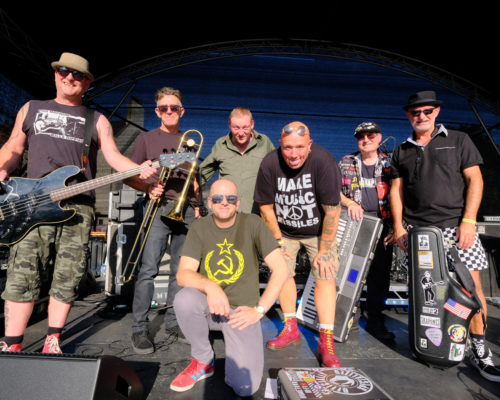 The debut album “Cradle To Grave” was released in September 2018. In December 2018 a remix of their track “Skapones A Go Go” hit the No,1 spot in the UK Reggae Charts, knocking The Specials from the top spot. They have undergone a massive UK, Ireland,Europe tour in 2019 and spent 2 weeks touring the USA in August 2019 as well as supporting The Specials on their 40th anniversary tour.In 2020, the band released their first ever USA release in a split 7″ vinyl shared with the Detroit Riddim Crew which saw the track “The Girl Inside” which simultaneously was pickled up by Spinning Riot Records in Mexico for Mexican distribution. Work has started in earnest on their 2nd album “Northern Gods”.

"When It's Gone It's Gone (Covid Edition)" - THE SKAPONES 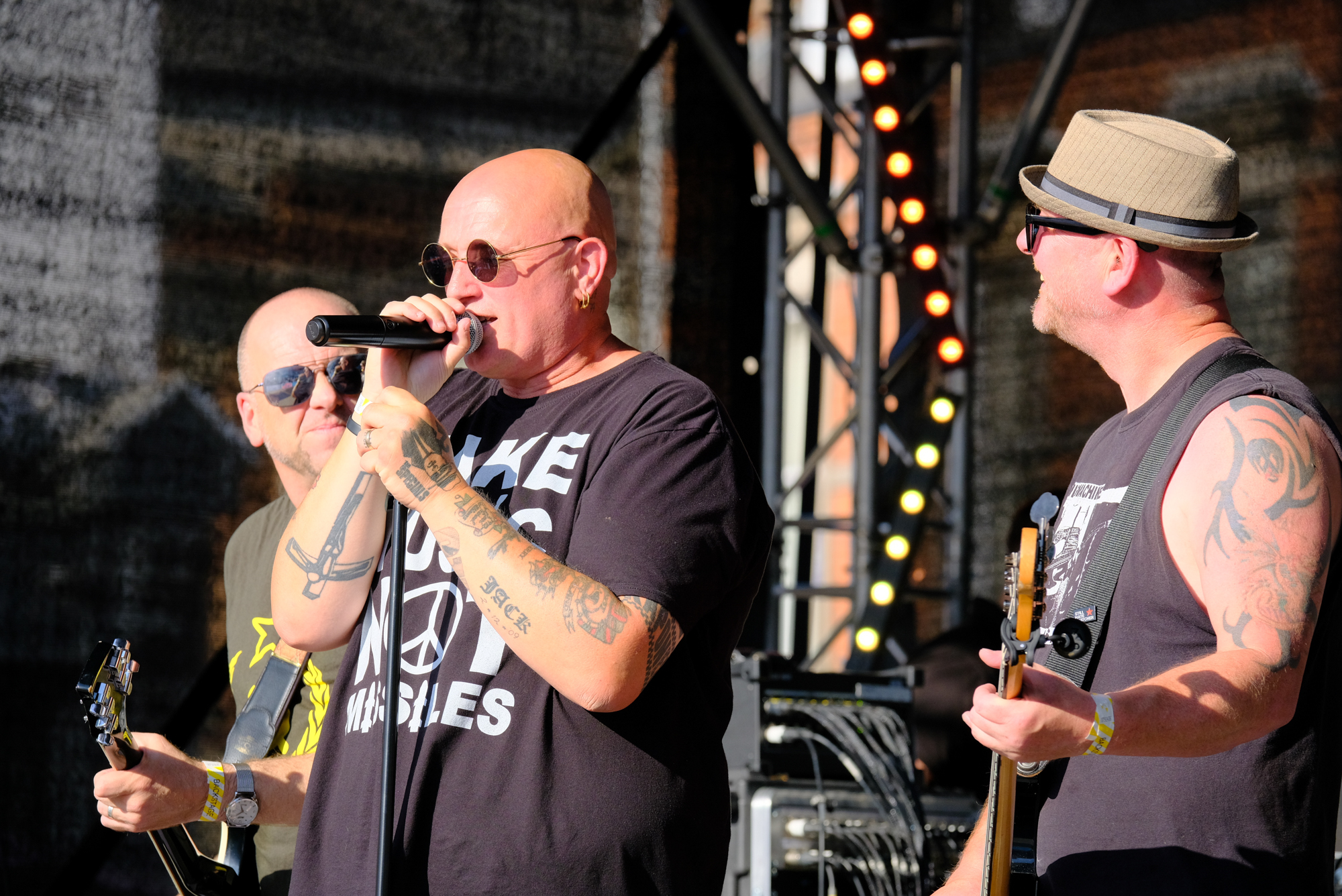 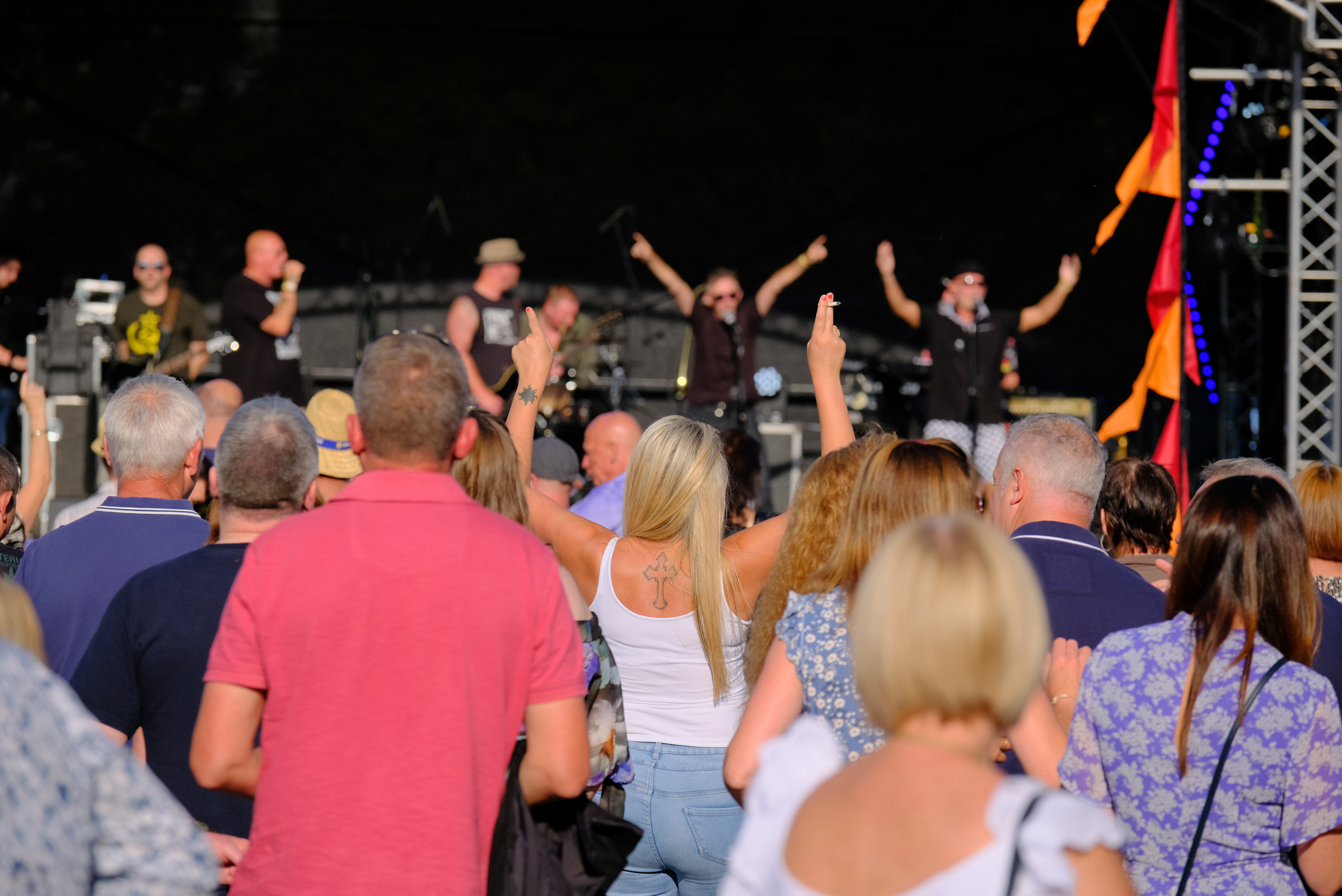 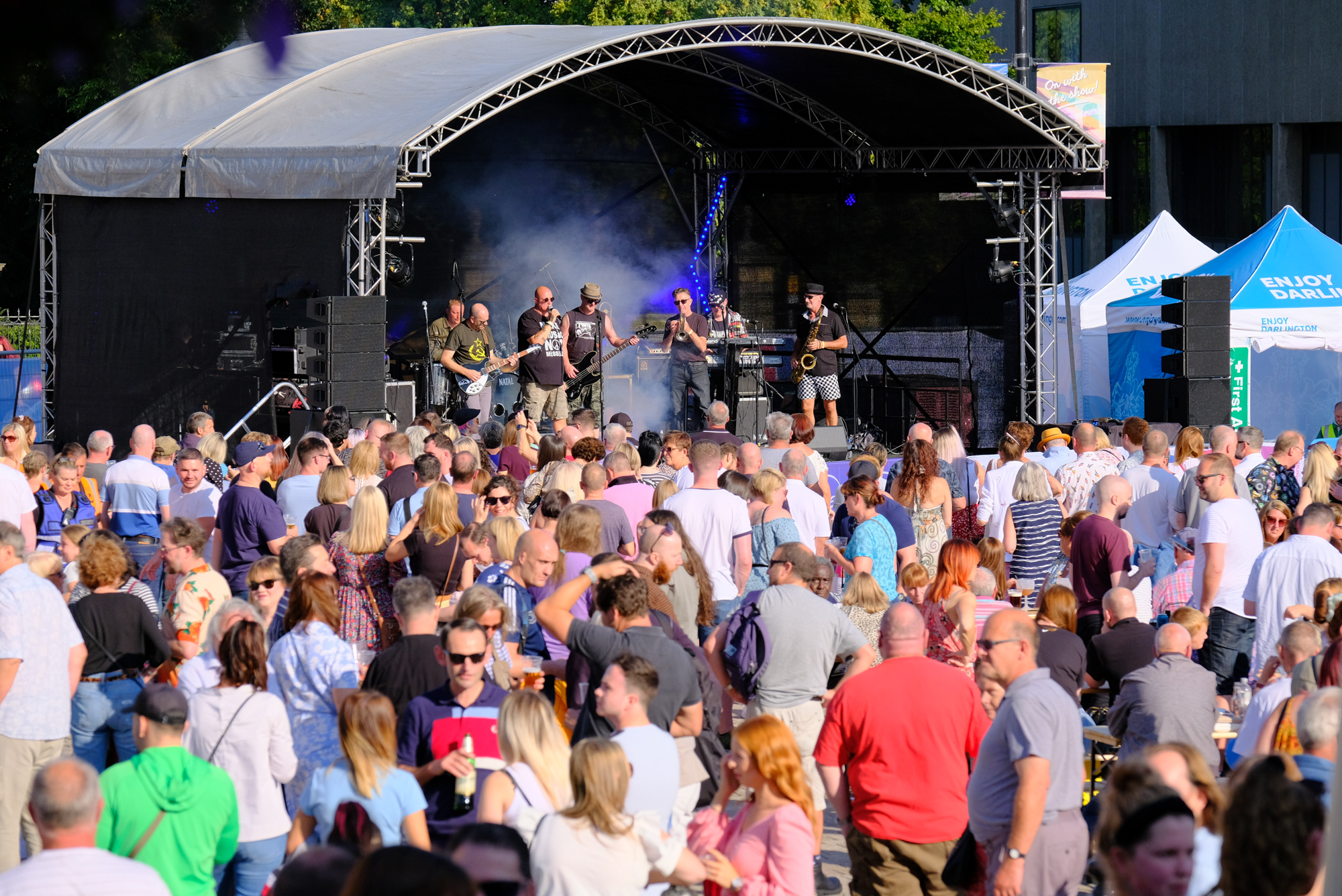 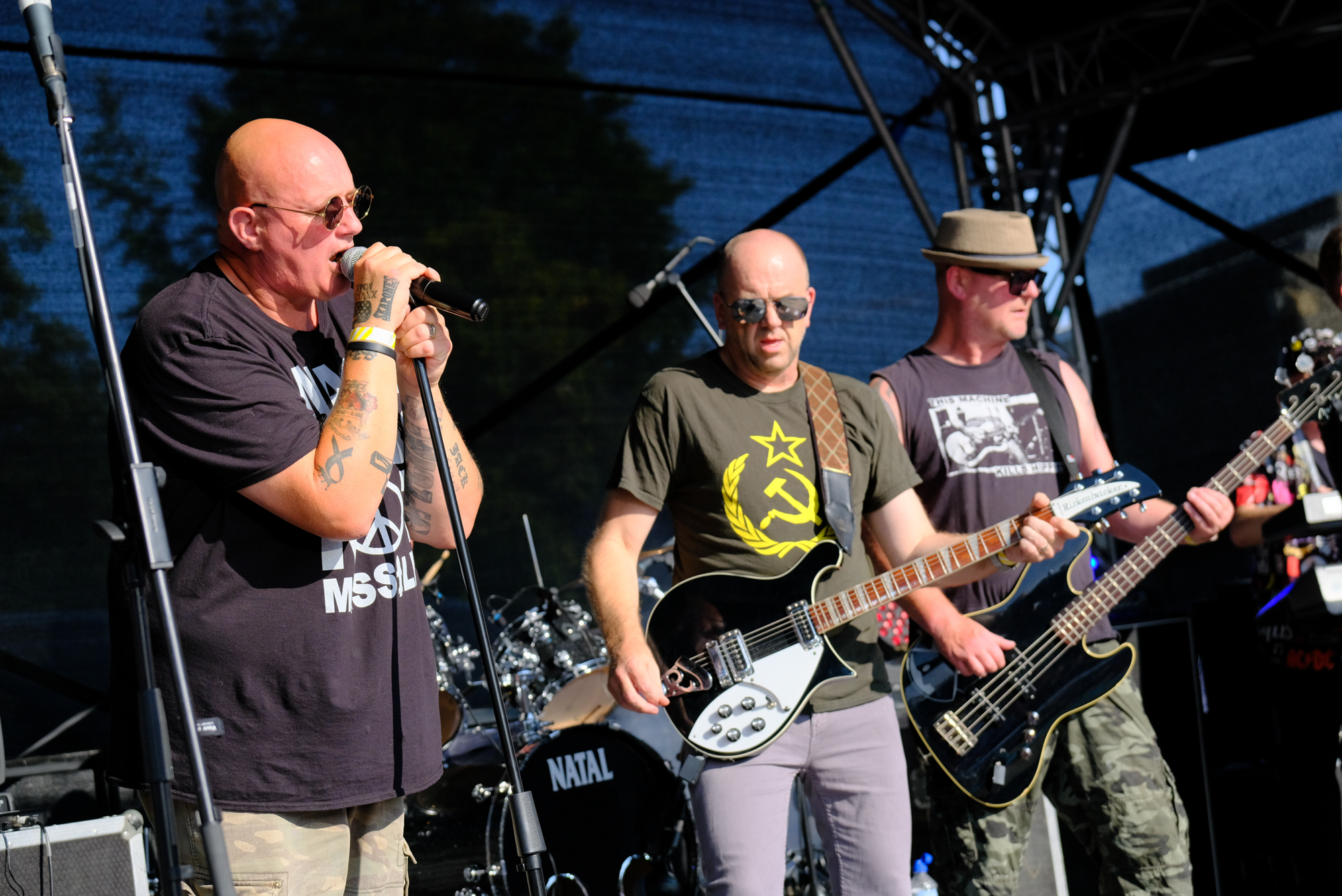 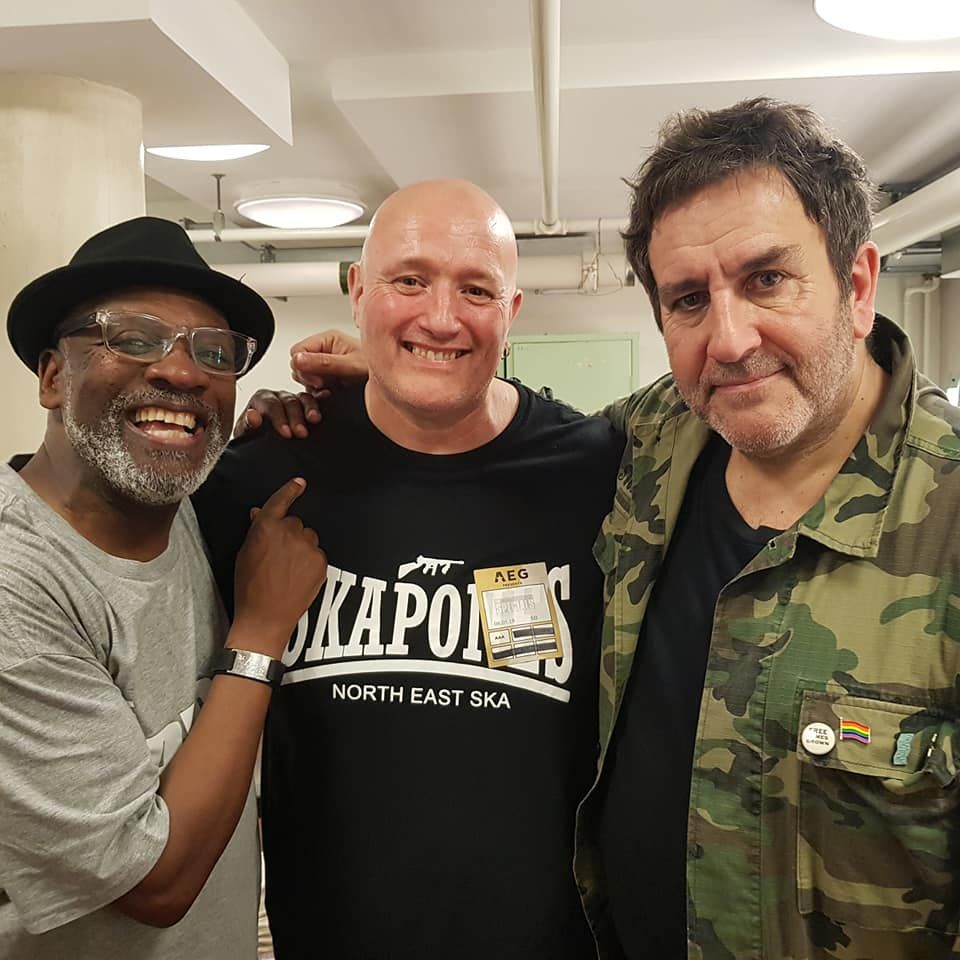