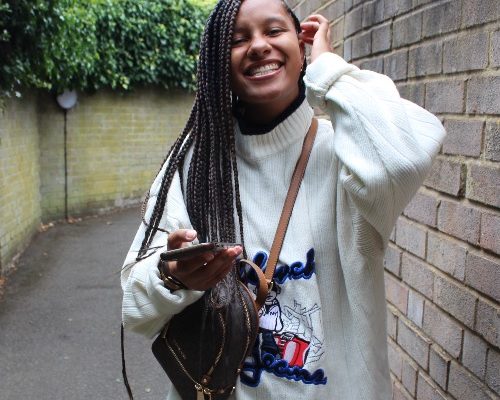 Artist, singer-songwriter Tia Gordon, born and raised in the UK, has adored music and what it can make people feel from her early days in high school. The 22 year old has been singing ever since she can remember however, has recently (since April 2019) decided to make her singing known to the world by starting up her instagram dedicated to music. (xo_tiagordon_xo)

With a guitar, microphone, and limited knowledge on how to use garage band, the singer started off posting original songs on soundcloud, finally making a small following from there, before moving onto other platforms.

Tia is influenced by artists such as Summer Walker, Billie Eilish, H.E.R, UMI and many others. Her Caribbean background has definitely influenced her sound and she hopes to bring that part of herself out in upcoming music.