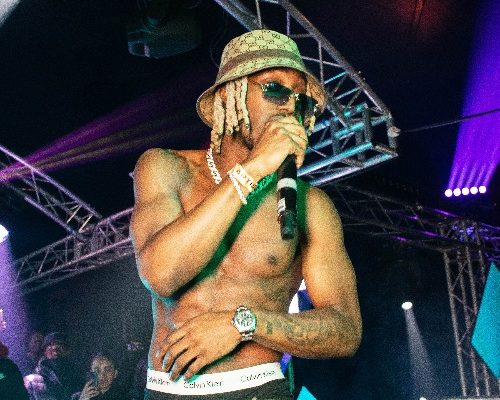 Tizzy is a talented 23 year old rapper from North West London. Tizzy burst onto the UK scene with smash hit ‘All Ways’, raking in an enormous 5 Million + views after it’s release. This was followed up with a string of new releases by Tizzy with bangers such as ‘Escobar’ & ‘Bae’, ‘Different Vibe’ & ‘Careless. Performing everywhere in 2017 from TheGreatEscape (festival), Lovebox (festival) as well as opening for fellow artists such as Not3s & Yxng Bane on tour. It comes as no surprise that the duo were asked to open up for Cardi B at London’s very own Club KOKO in Camden.