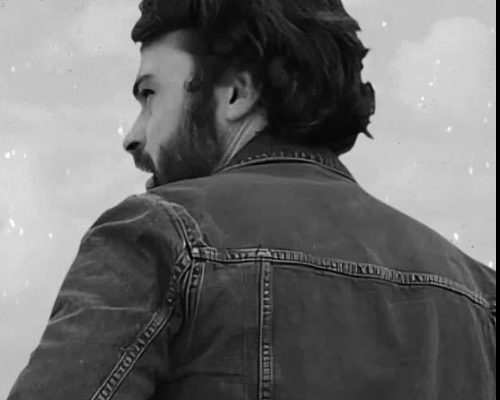 Tobi Stubbs is a singer/songwriter from just outside of London.

Back in 2017, Tobi Stubbs (drums/vocals) and Harry Cairns (guitar/bass) formed the rock duo 12 Hour Avenue. Since forming the band they have self-released two EPs and released their latest single ‘Worth the Days’.

When the pandemic hit, the duo pressed pause due to restrictions. During this time Tobi started writing his own songs which had a more personal feel to them.

Tobi Stubbs - On My Own (Official Music Video)