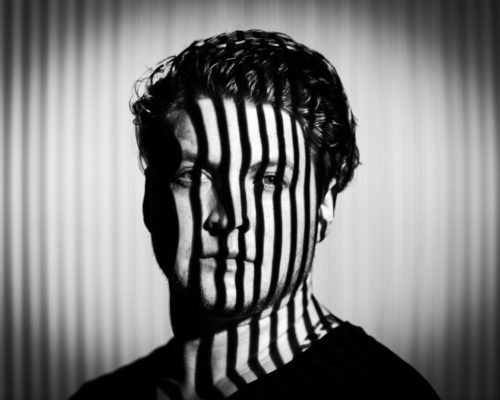 Toby Benson is an acoustic singer/songwriter from London who writes, sings, and performs his own songs as well as playing the occasional cover. On June 27th 2017 Toby released the first collection of songs from his three part project ‘Refracted Moments’, part two is launching this month.

Toby has featured on established live music YouTube channel Ont’ Sofa, as well as having played many of the most well known music venues around London and has played gigs around the world, sharing stages with Tom Chaplin of Keane, The Dunwells, The Brevet, James Carrington as well as many great up-and-coming acts. Toby’s new project is the culmination of years of experience as a rhythm guitarist & vocalist and many hours spent writing melodies and lyrics. Refracted Moments (Vol 1) will be available for pre-order on June 13th.