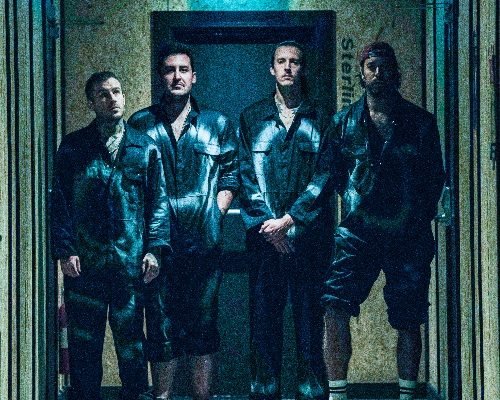 TOVA are an off-kilter four-piece rock band from the UK. Blending the in-your-face swagger of Enter Shikari and Highly Suspect with the live energy of IDLES, TOVA’s niche blend of influences immerse their rapidly growing audiences in a frenzy of intensity and emotion.