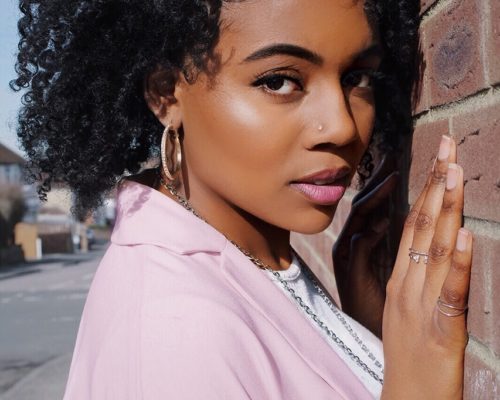 Singer and songwriter Tsharna grew up listening to the reggae, soca and dancehall of her Jamaican and St Lucian roots. The poems of her childhood transformed into songs, and those songs into ballads, inspired by the voices of Whitney Houston, Mariah Carey and Etta James. As Tsharna’s musical tastes evolved contemporary R&B became an immediate infatuation personified in the music of artists such as Tank, Chris Brown, Jhene Aiko and many more. After studying music at London’s BIMM, Tsharna independently launched her music career.

Released in 2018, Better was the first single from this Luton native. A afro-swing inspired track with soulful vocals and tender lyrics of promise and devotion synonymous with the R&B genre. With an exclusive feature on BBC Introducing, an acclaimed performance at Hackney Empire and Tsharna’s music is set to reignite UK R&B.