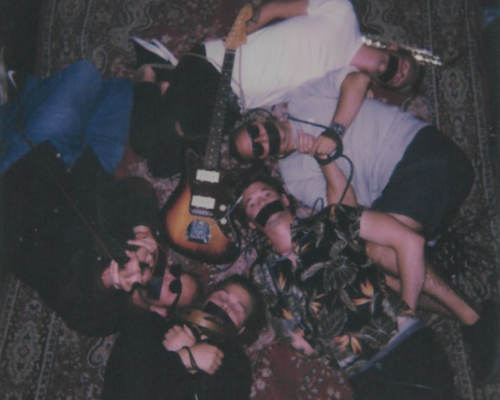 Vanilla Waves swirls genres such as spaghetti-western, garage rock, soul, surf and 60’s pop, put in a blender filled with tequila, synthesizers and the brains of Ennio Morricone. The band was formed by the Swedes Axel and Wilmer, who during the boiling summer of 2017 worked in a restaurant in central London. The duo decided to hang up their knives and pick up their axes instead. After an intense month of songwriting, they reached out to their long-time friends Tille Tequila and Hockey Travolta, who joined in on drums and bass. Their debut record also featured musical contributions from Blues Pills guitarist Dorian Sorriaux, André Rannek and Andreas Åberg.