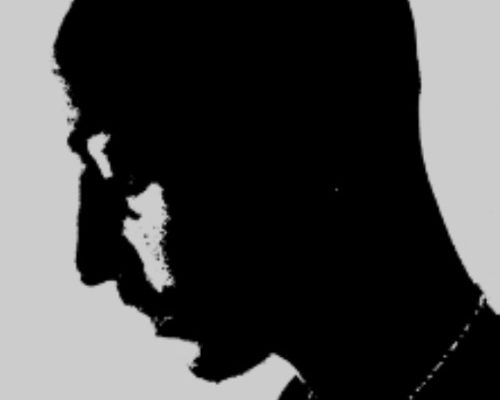 Veeraj Lutchman is an emotive and honest singer/songwriter with a powerful and raw voice that hints at his influences, whether that be Donny Hathaway, Jeff Buckley or John Mayer. After his unforgettable performance on Gary Barlow’s ‘Let it Shine’ on BBC 1 singing Hozier’s ‘Take Me To Church’, he released his debut EP ‘Speak The Truth’.  ‘Speak the Truth’ saw Veeraj in collaboration with Itay Kashti (Fink, James and John Power) to produce his first solo work. Veeraj has used his experiences to date to inspire his journey to pursue his own path and to tell his stories that we can all relate to. 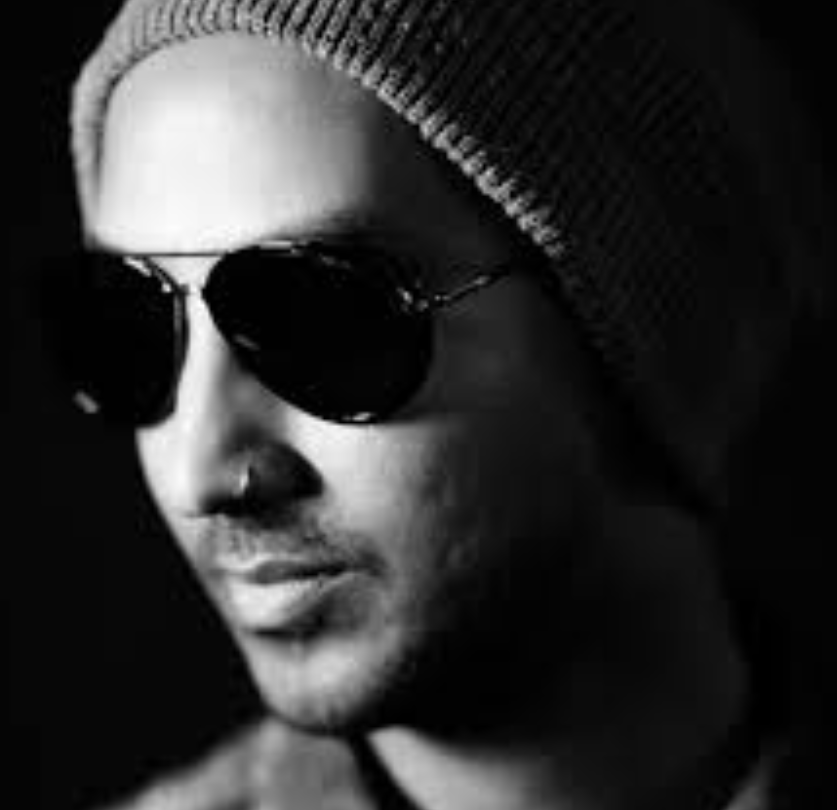 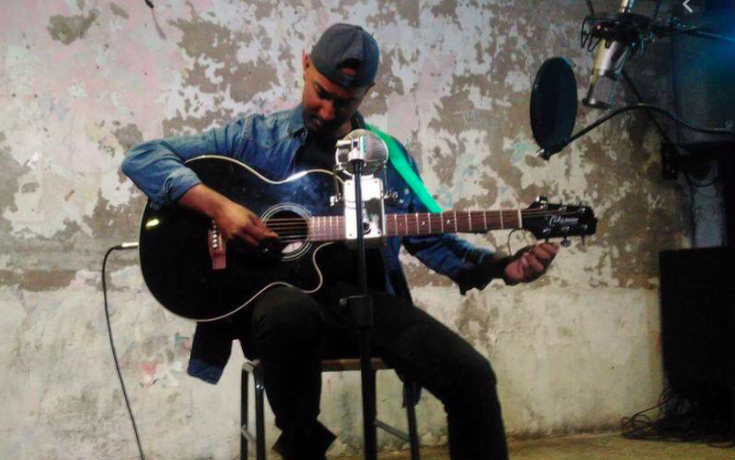 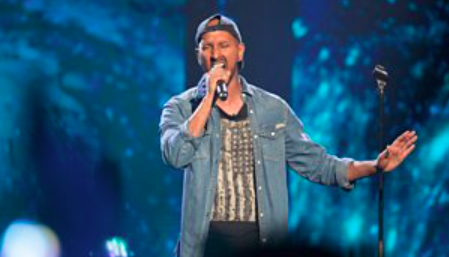 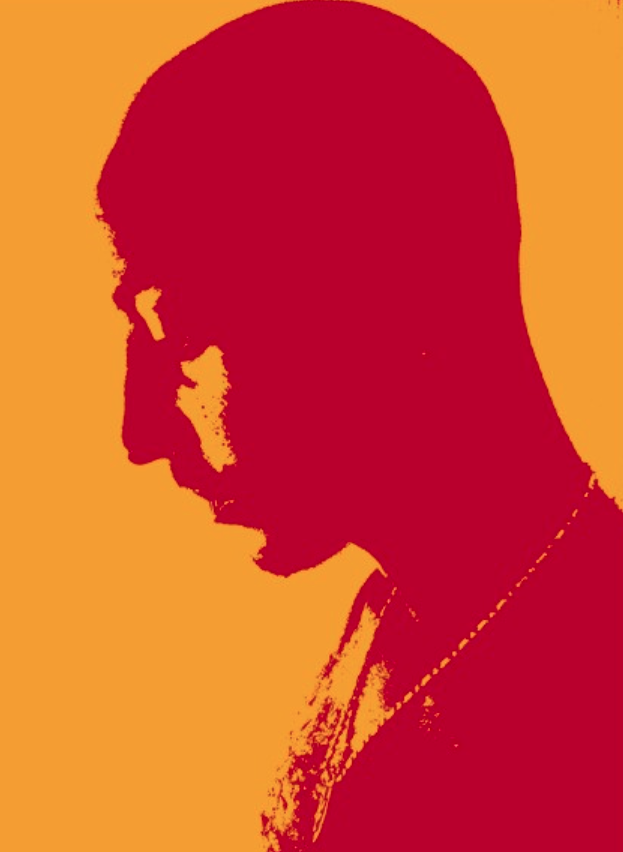