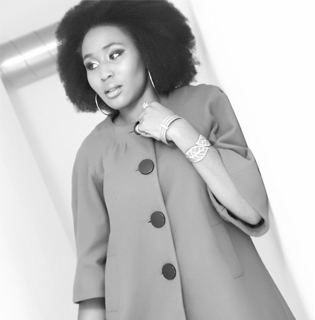 22 year old singer/songwriter and spoken word artist from North London.
Vivienne has been a performing and recording artist for almost four years, performing abroad and within Greater London at venues such as The Primo Bar, Westfield, Troy Bar and others. She has also supported acts such as Rachel Kerr and shared line ups with acts such as Wretch 32, Chip and Moelogo.

Her genre's include Blues, Soul, Jazz, Neo-soul, R&B with a hint of Indie. Vivienne has recently released her first compilated CD partnered with a launch event under the recently formed charity love&muisc at The Montage where she headlined and sold over capacity.

Vivienne is currently performing and working on a number of single releases in the near future along with harbouring her passion for Soul and Indie to create a new sound rooted in Black British roots.