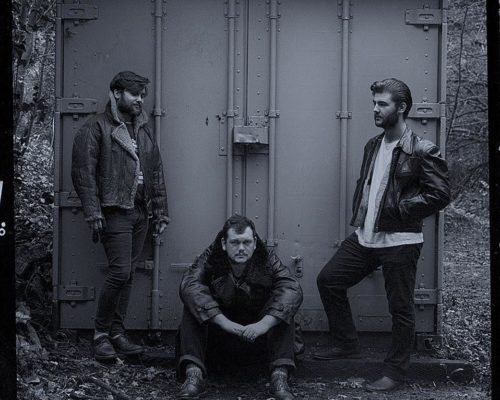 VIXANS are a three piece grungy rock band, who's heavy riffs and blues influences are creating a new and unique sound. We've released four songs, of which two have been played on BBC Introducing London, one of these also on BBC Radio 6 and a third on Amazing Radio. Within the next couple of months we'll be releasing a further two new singles called 'Devil's In Your Head' and 'Let Me Go'. We've just come back from our first ever festival at The Great Escape, which had people queueing outside the venue to see us perform. Over the coming months we will be promoting our new material at venues around London.