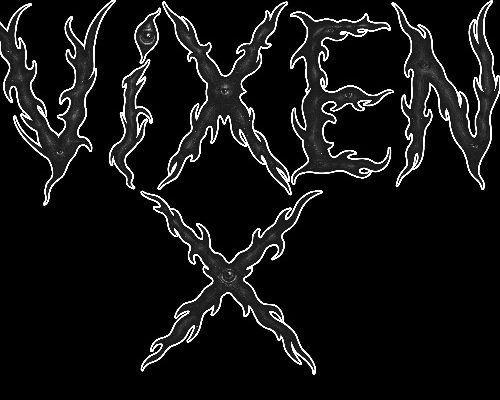 Vixen X are a 4 piece alternative rock band based in London, founded by Tatiana Marcov(vocals) and Luke Gould(bass), later joined by Matteo Lusetti(drums). After a bumpy ride in the last two years, Vixen X have released their debut EP  but the most exciting is still to come. As they are joined by James O’Connor on guitar, the missing piece of the puzzle is found and a thrilling future awaits. Vixen X are set to release their second EP in 2022 where they will take their sound to the next level. 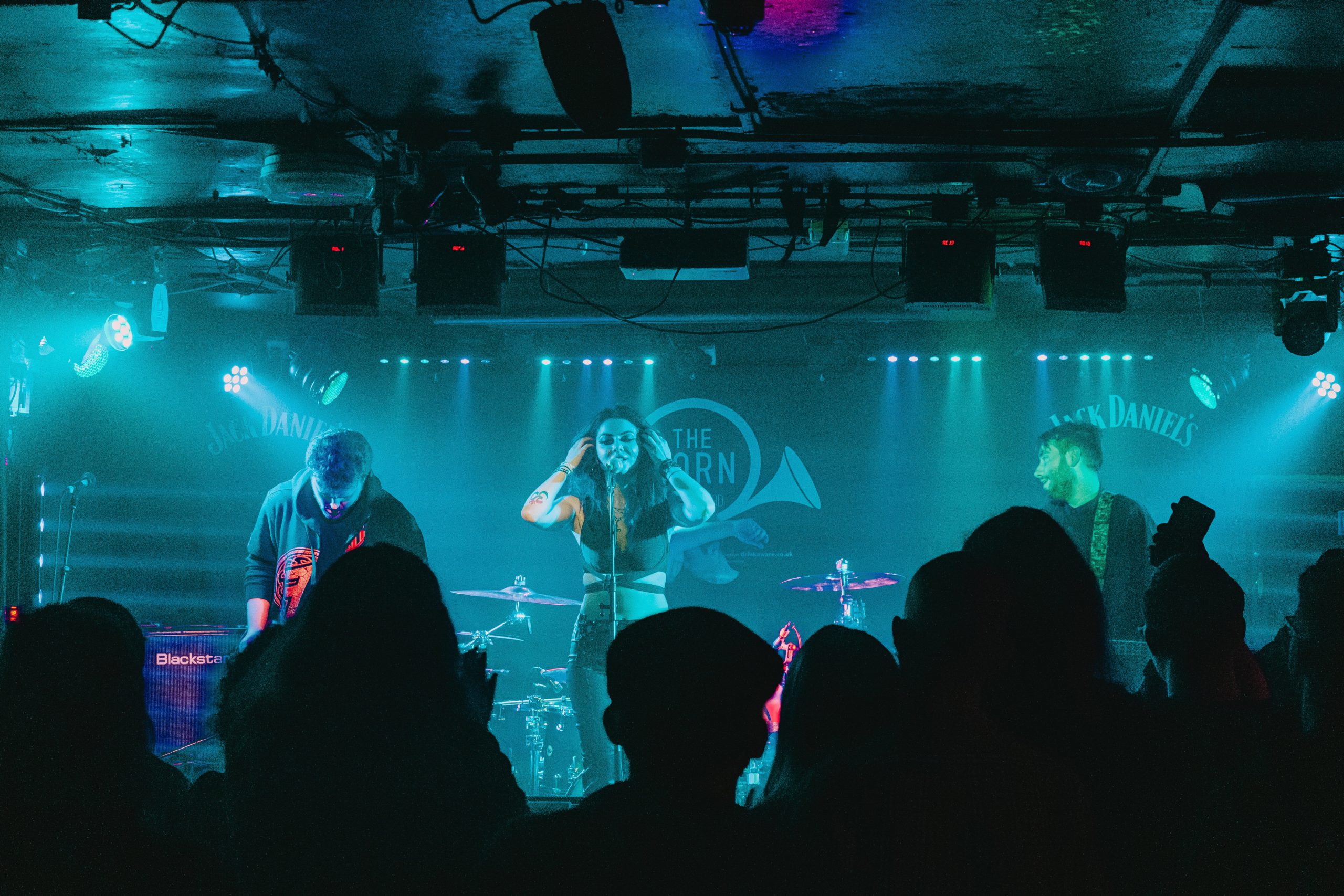 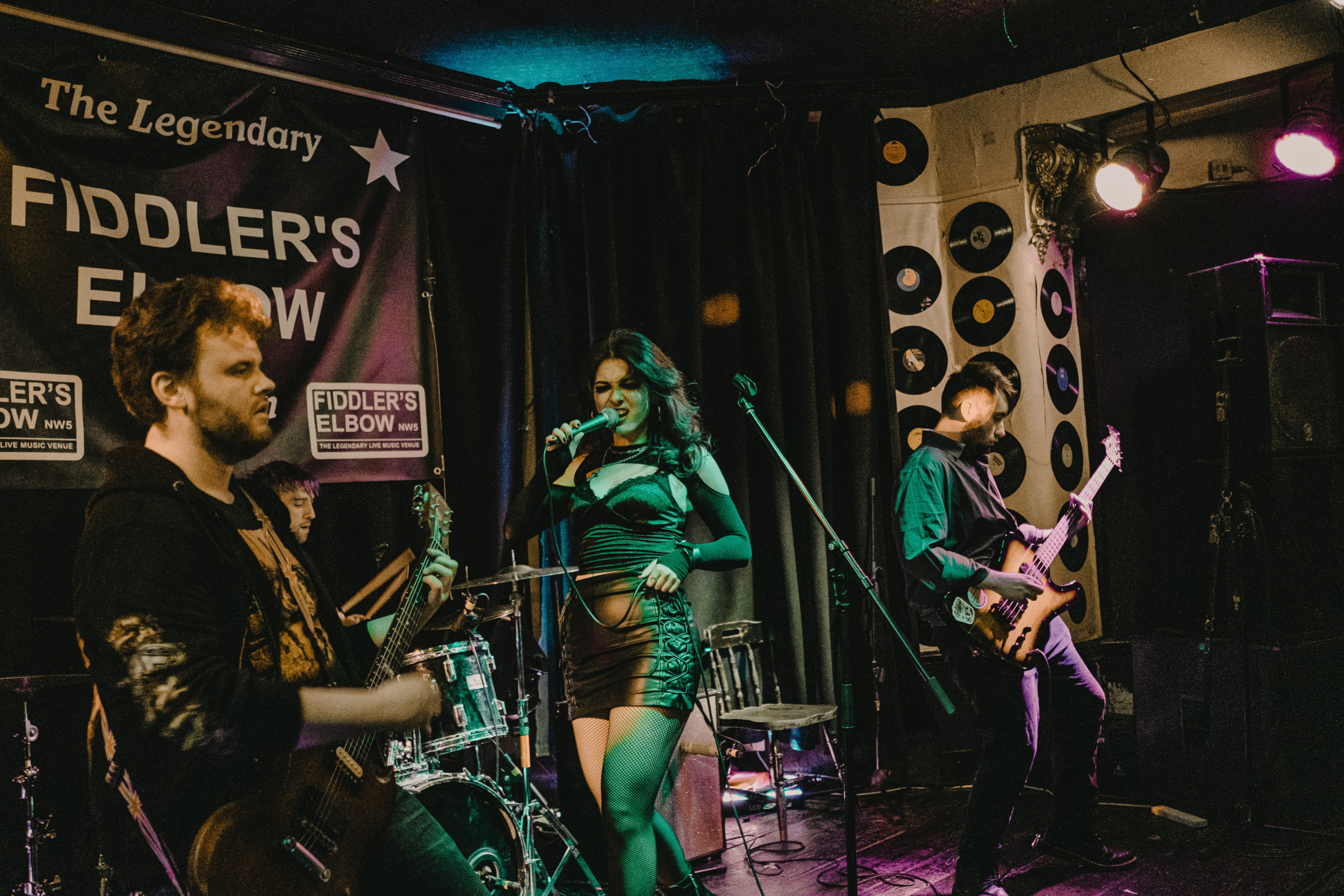