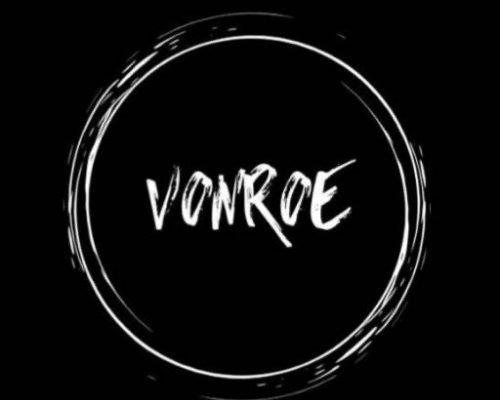 Vonroe are a Rock and Roll band based around London with heavy influences from the 70’s golden era of rock including the likes of Black Sabbath and Led Zeppelin, combined with the modern sounds of Rival Sons, Wolfmother and The Answer. The band was formed early on in the Coronavirus pandemic in Spring 2020, and consists of George (Lead vocals & rhythm guitar), Jordan (Bass), Liam (Lead guitar) and Stewie (Drums). As a collective, the band members have vast experience in live performances, with previous projects performing at Alexandra Palace, London and multiple venues on the Sunset Strip in Los Angeles, California such as The Whisky a Go Go and The Rainbow. 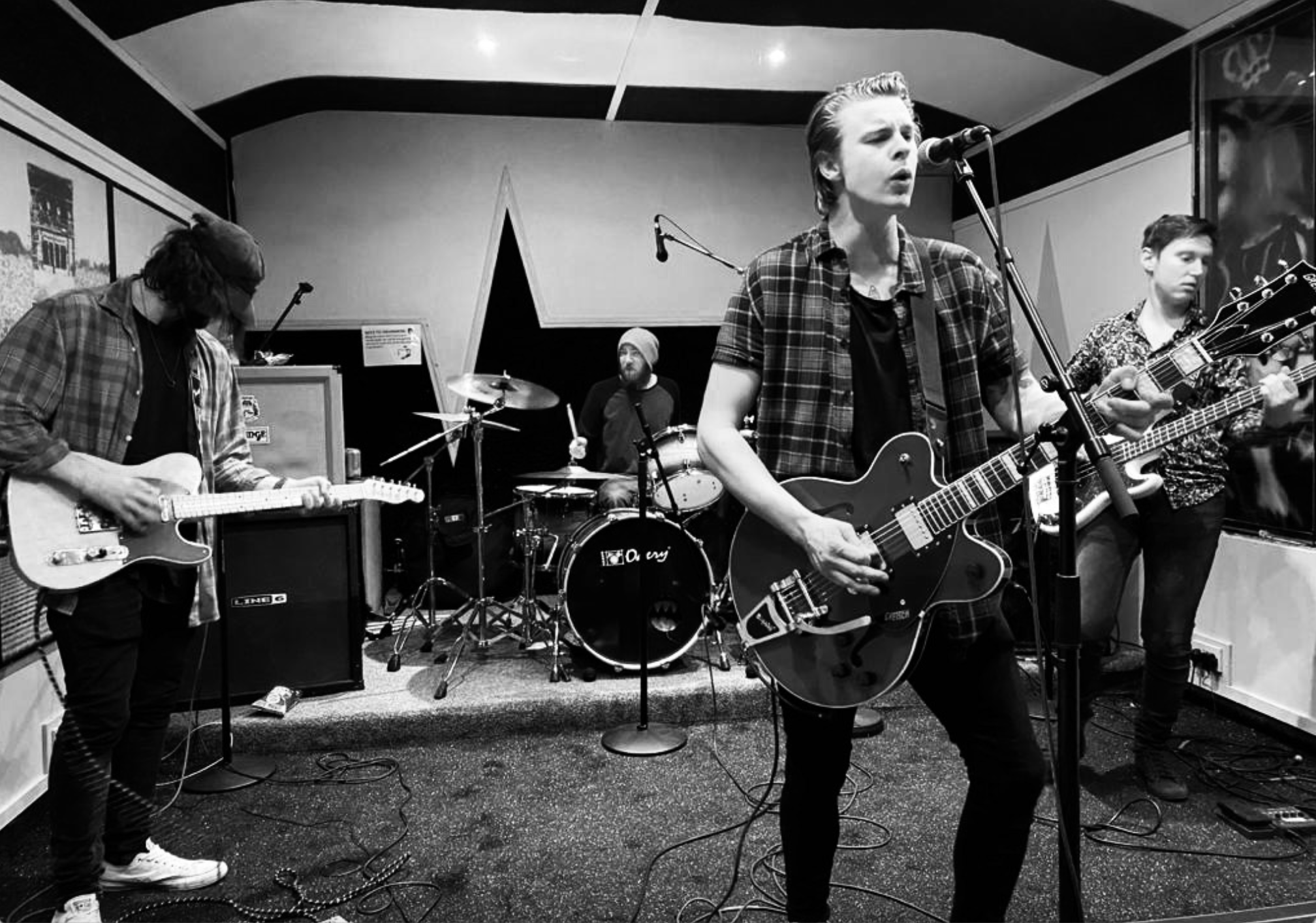