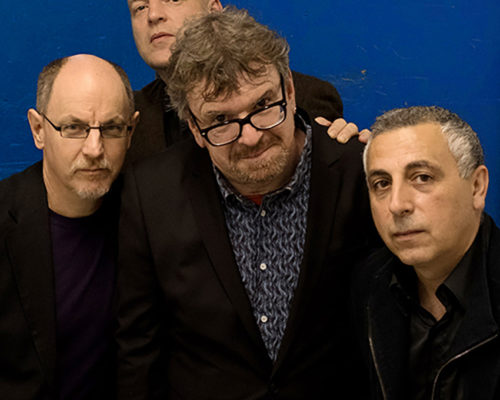 Voodoo Rays are a dark psychedelic/rock/pop band, from East London and Brighton UK.
We formed in the summer of 2010, and have been working since then to gig as often as we can, as well as constantly working on recording and defining our sound at our studio in Battersea.
Our style was recently described by SupaJam.com as “rock that’s not been polished and manipulated, but is instead raw, rough and marvellously tactile” and this goes some way to describe the tension of feeling we aim to bring to our music.
We are fiercely independent, believing that the best music comes from the underground and needs space and time to develop. Meanwhile we have gained a fierce reputation on the North/East London circuit by word of mouth alone, and by maintaining a frenetic gigging schedule around the capital.
I think our audience have learned not to expect consistency ; we play hard and fast with our back catalogue, whilst constantly adding new songs to our repertoire to keep moving forward