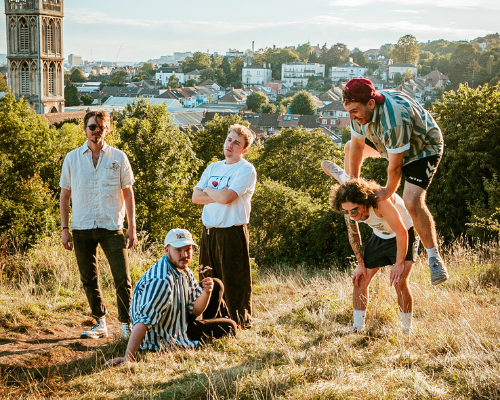 Wakey Wakey Rise & Shine create a psychedelic sonic landscape attached with facetious personalities and lyricism. 2022 is set to be an important year for the band, having gigged relentlessly since lockdown measures were lifted in 2021, the band are eager to keep the momentum going and to develop their reputation as a must-see band with new music set to be released later in the year.

Their most recent singles have seen support from BBC Radio 6, BBC Introducing in the West and Amazing Radio with Tom Robinson including latest single ‘Overtime’ in his BBC Introducing Mixtape and describing the single as “an irresistible slow grower!” 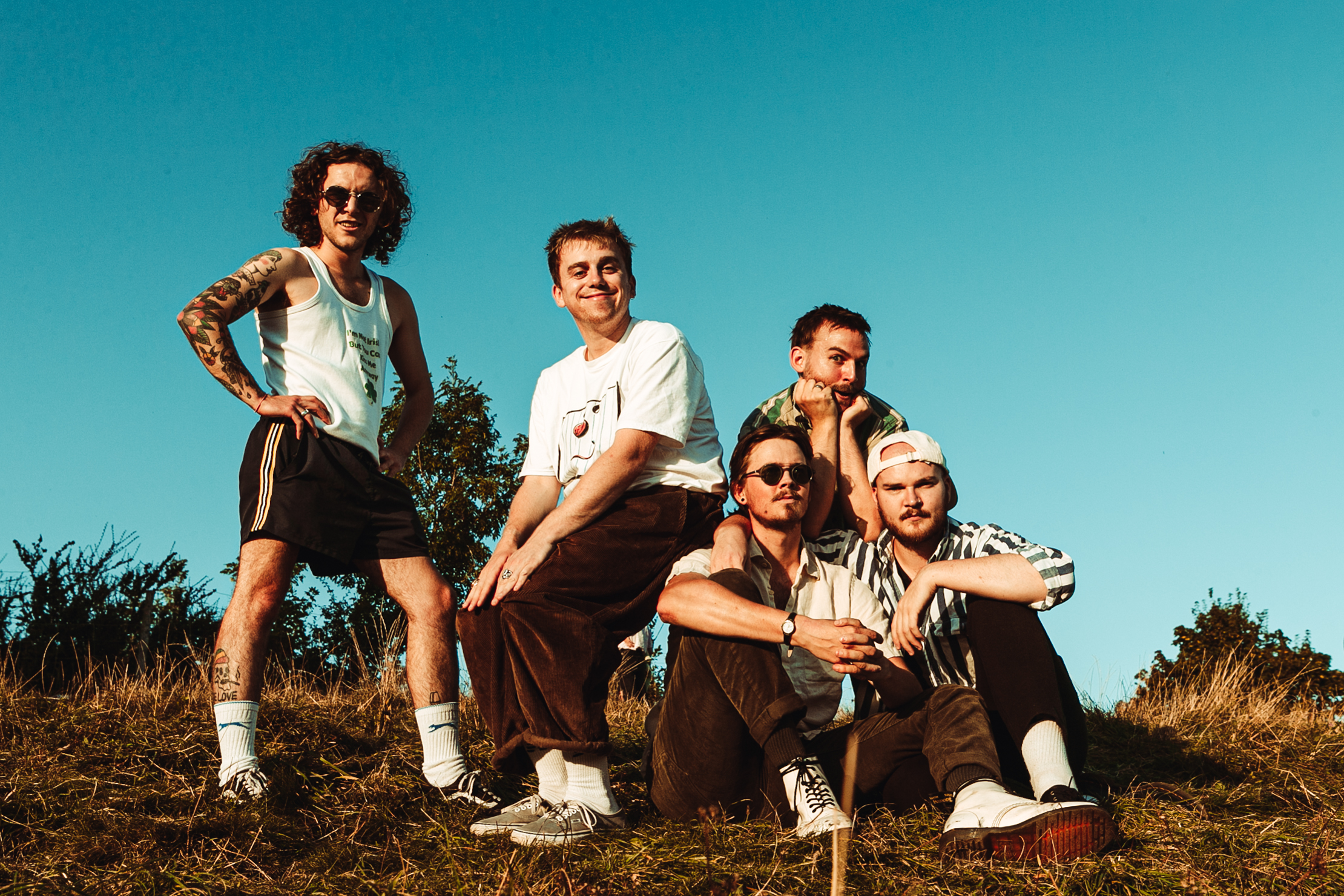 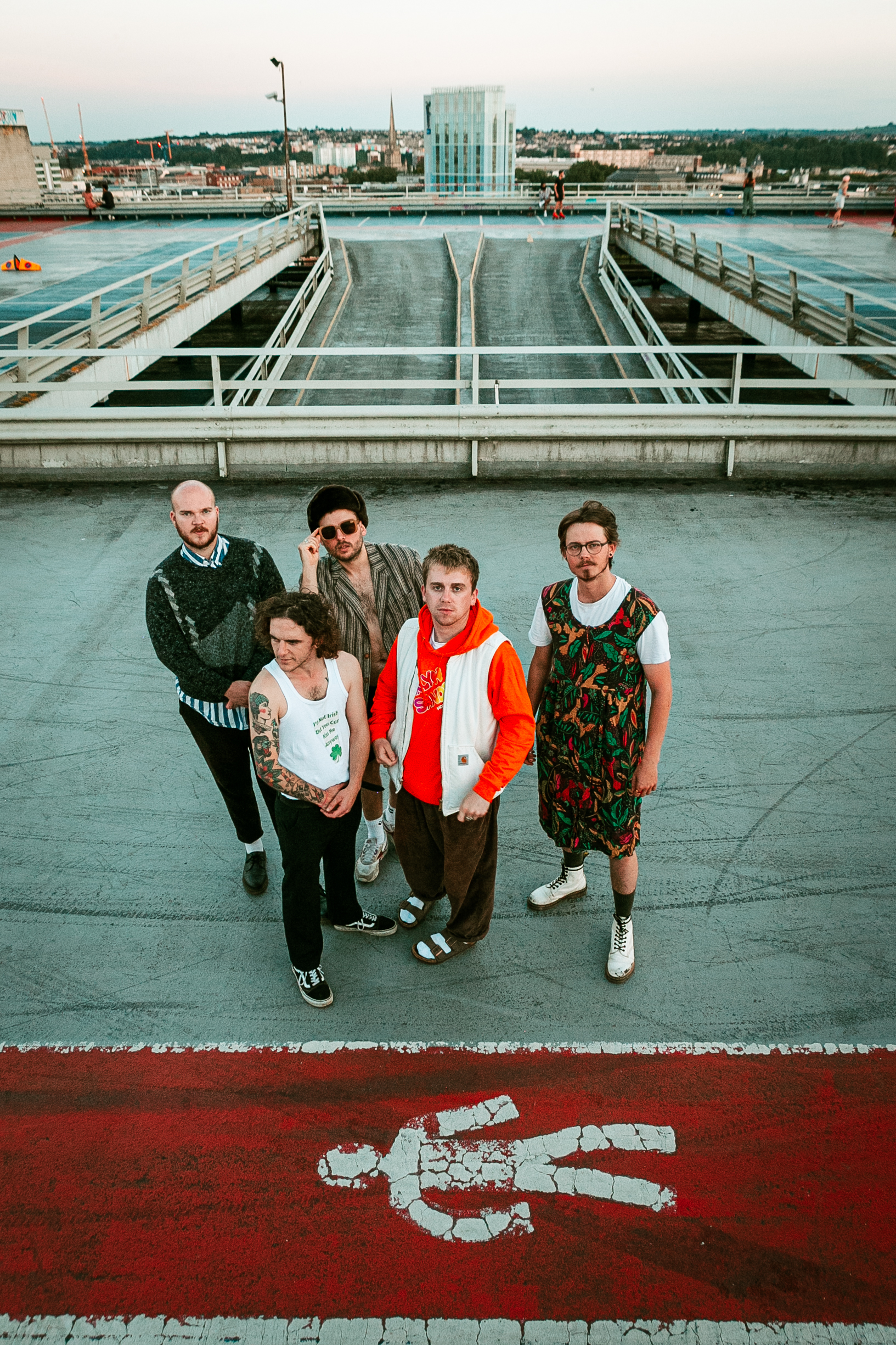 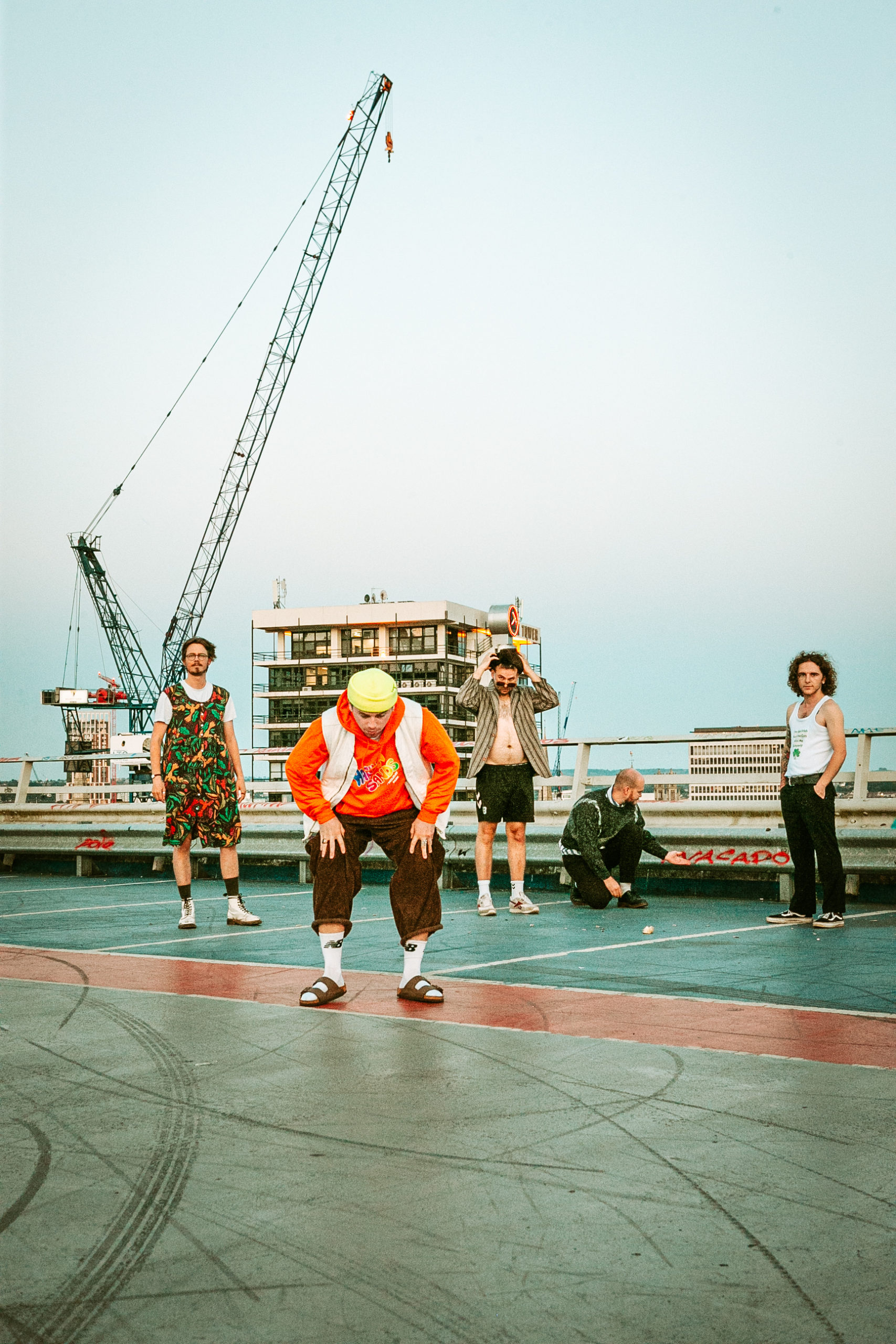