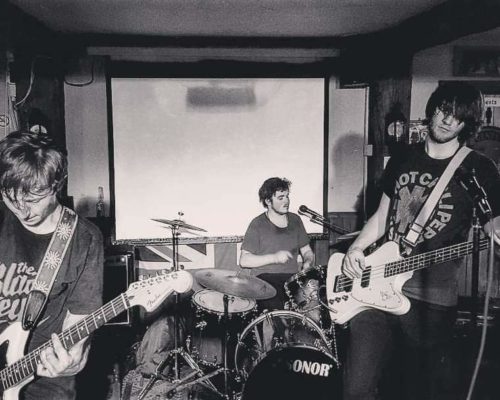 What's Left are an Alternative Progressive Rock Trio from the Midlands. They have a loud and energetic live sound and are very unique.
They have played all over the  country including Godiva Festival last summer. Their debut single 'No one's Home' released in January has been played a number of times on BBC Radio “A track that demands you listen to every second of it”- Brody Swain.
They were back in the Studio in October recording a new EP, which has been released in June 'Don't Look Down' is already gaining a lot of traction and they 2 music videos out already.
https://open.spotify.com/artist/2dNmDEEwHsa1de56Fkzzle?fo=1
https://youtu.be/izda_bCXhd0
https://www.facebook.com/WhatsLeftt
https://www.instagram.com/whatslefttt