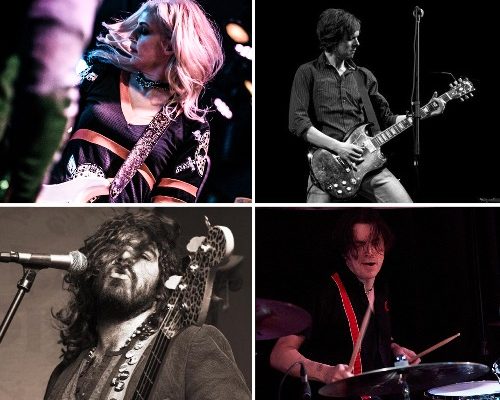 New to London, they were formed in New York where they headlined top clubs & became known for their raw high energy shows and danceable guitar driven tunes.

They have made the Radio Indie Alliance top 10 list several times for multiple songs & ranked Number 8 on the Best of the Year list for their song She La Love.

Come out and get some fresh New York Rock ‘n’ Roll.