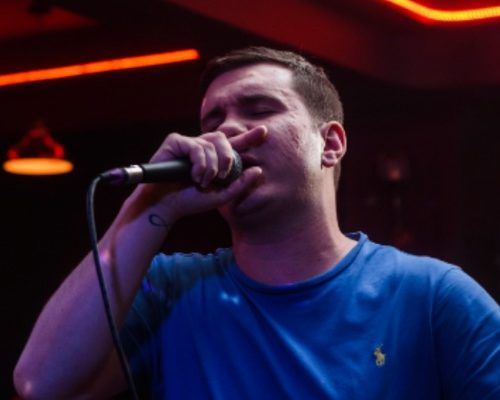 I was born and raised in Northumberland and I currently reside Bedlington and Newcastle Upon Tyne. I started writing when I was 12 and started producing when I was 16 my first official release was back in the summer of 2019 with my recorded “Faded” which got recognised by Wright Music & Management and by Kush-T. Following up from that record came my second official release “Vibes” which is the opening record on my new EP Polaroids which was released this summer. I have also performed at some larger venues in the city such as The Stack and the Newcastle Opera House which was curtosy of David Stoker and The UK Open Mic Show.