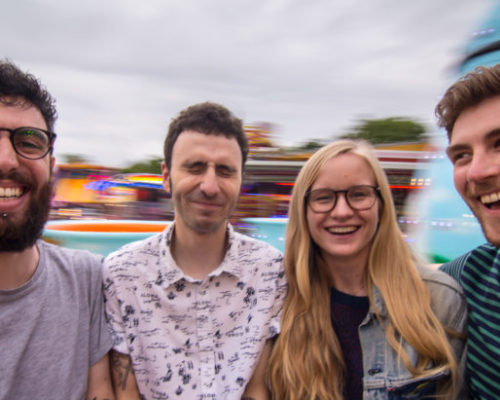 You Break, You Buy

You Break, You Buy are an instrumental rock band based in London, UK, and hailing from Italy, Ireland, Sweden and England. Like most people these days, they met on the Internet, in the Autumn of 2012. After a few dates and some heavy petting a strong musical bond was be formed. With 2 well received EP’s under their belts, they are currently hard at work on new material!