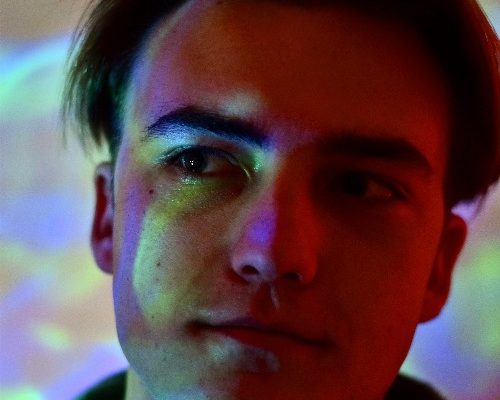 Zach is an aspiring pop artist orginally from San Antonio, Texas. He has been releasing his own music since 2019. Zach has written songs for himself, his friends and many others whilst also playing a massive part in the production of his songs too. He started his live gig career this year and has not stopped for any reason since. Zach and his band have a stage presence that is hard to find too. After they all met at school, they became good friends and started playing together which led to a kind of chemistry that is hard to find in a group of seven. Zach also plays acoustic shows with his guitarist, and enjoys a change of pace from his usual high energy gigs.