Luchi (aka Lucia Carmignani) is a London-based 23 year old singer-songwriter originally from Italy. Luchi started writing her own songs from a very young age and worked on her first tracks with label Vinile/Myrope, for six years. Determined to cha... view artist profile

Sophie Griffiths is an artist from Brentwood, with a passion for writing and performing her soulful, mellow Pop music. Influenced by Joni Mitchell, Adele and Amy Winehouse, her idols since childhood.

Megzz is an RnB singer-songwriter whose passion for writing and music drives her to produce honest, introspective and empowering songs that many can relate to. 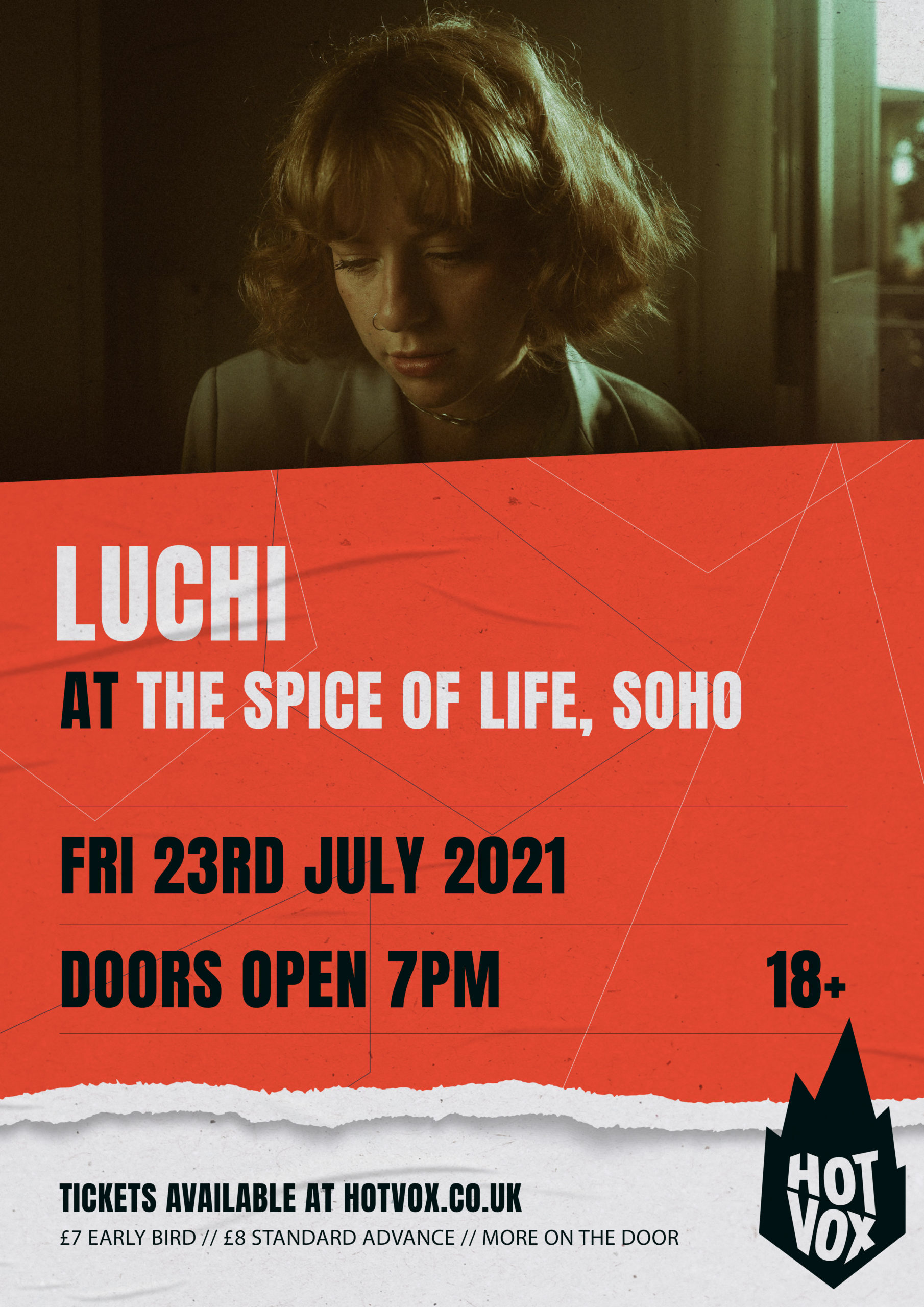 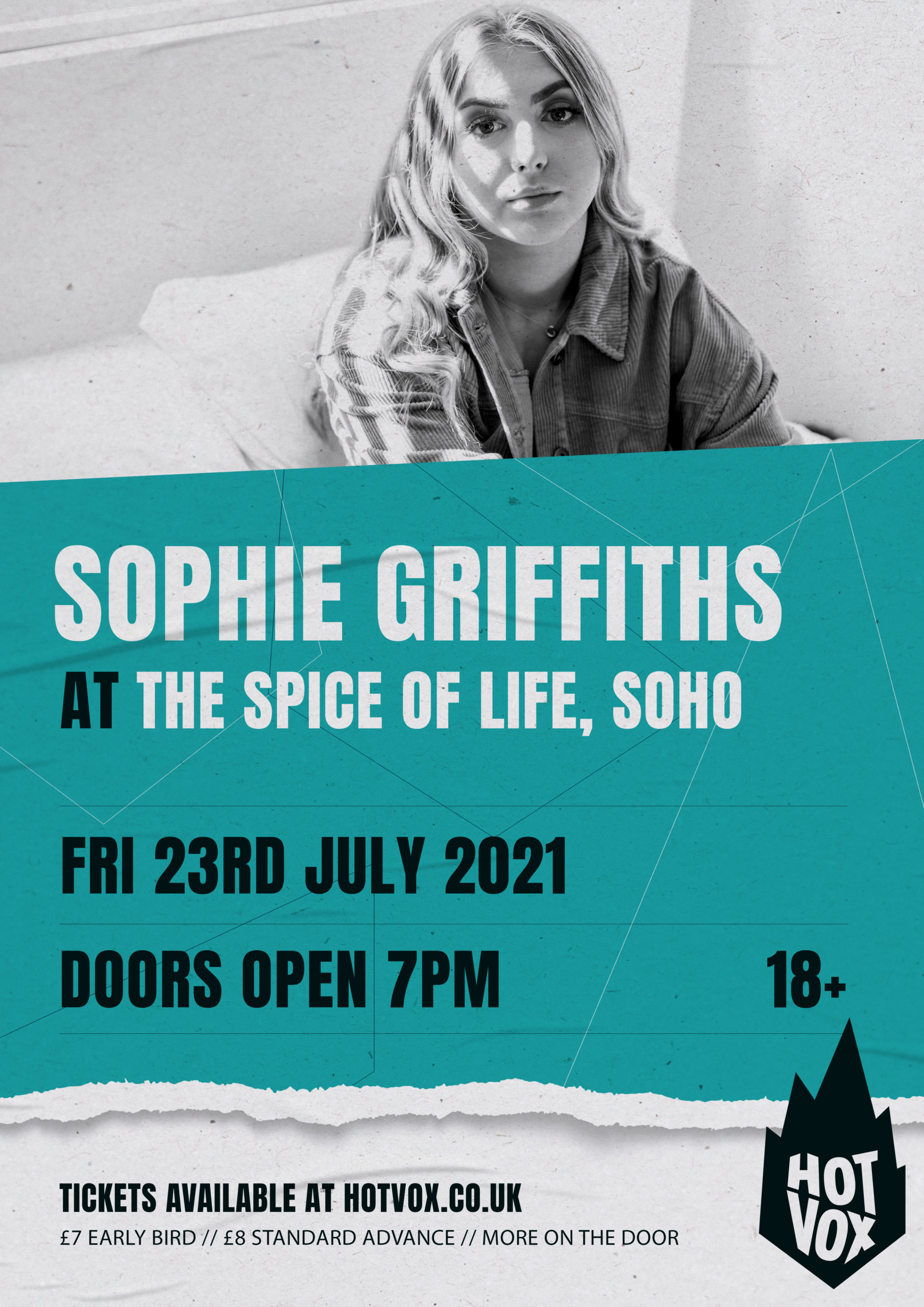 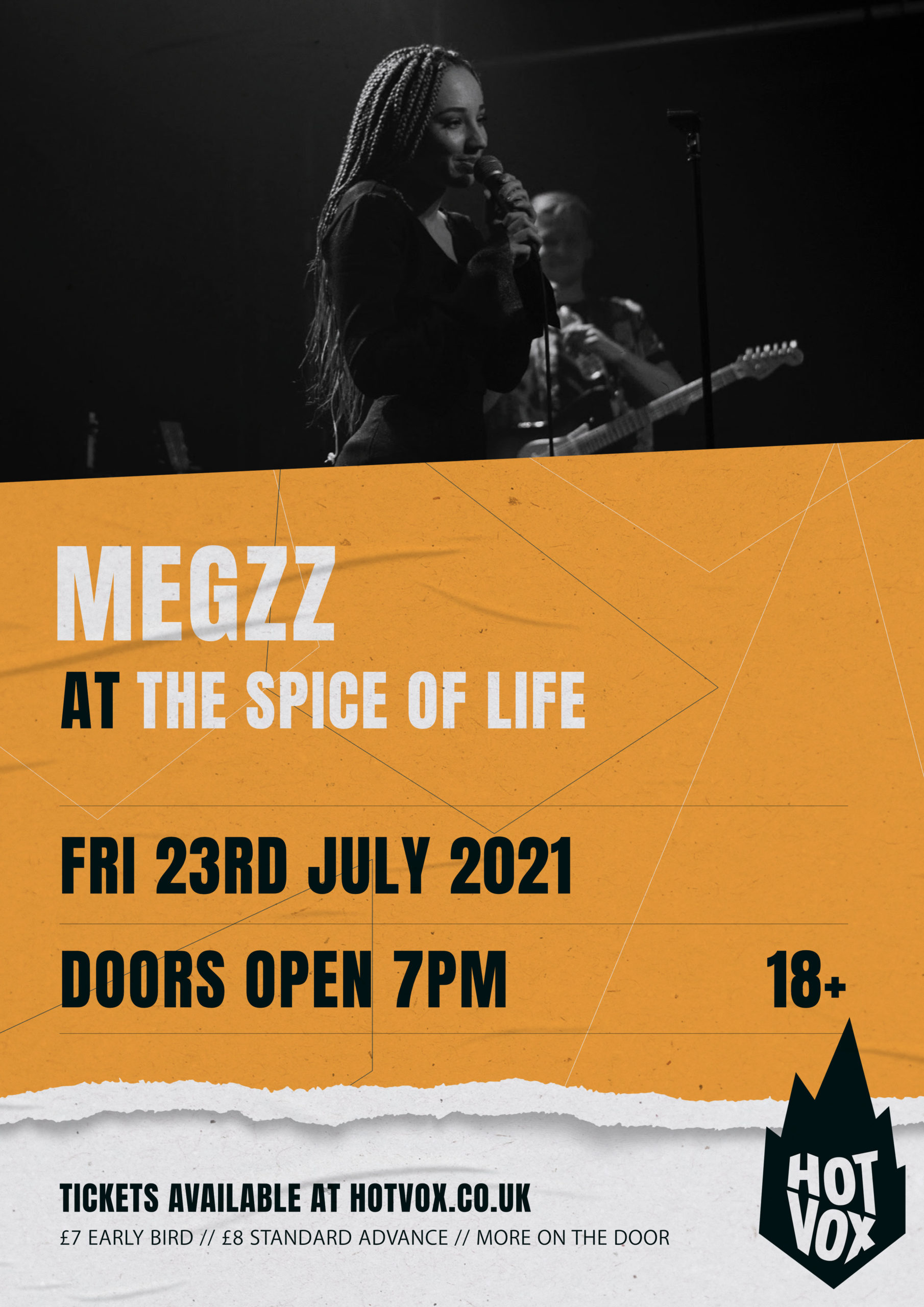 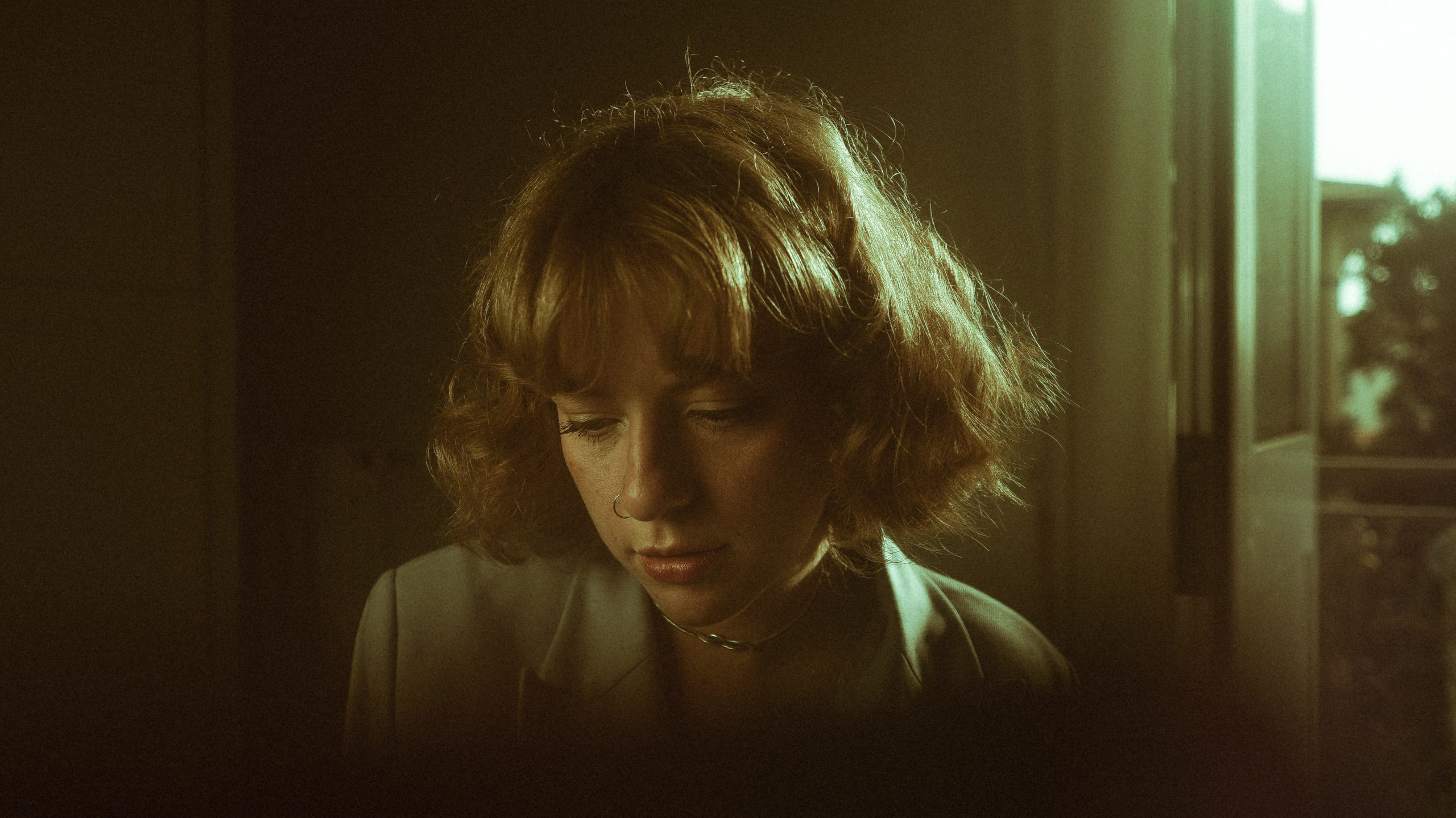 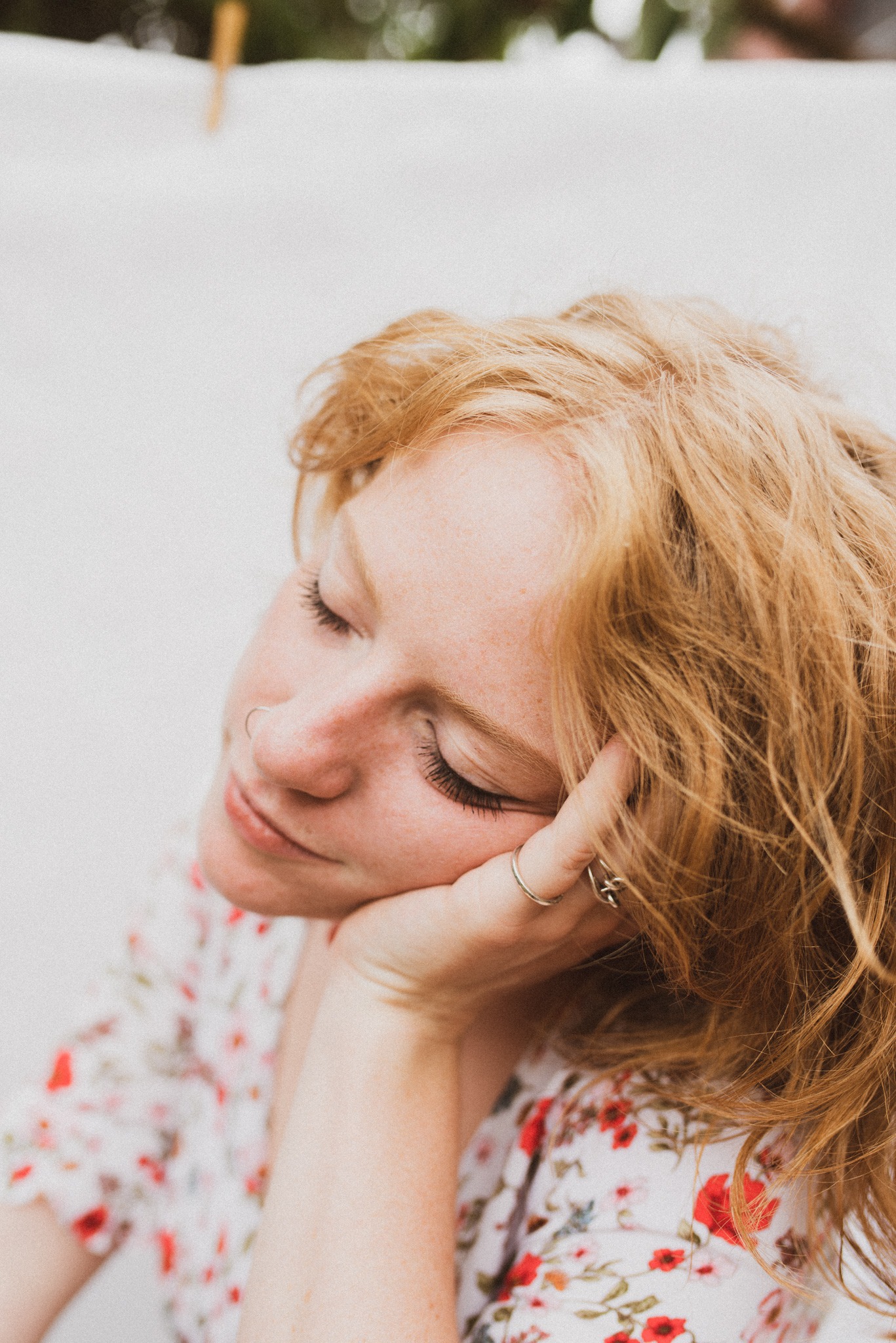 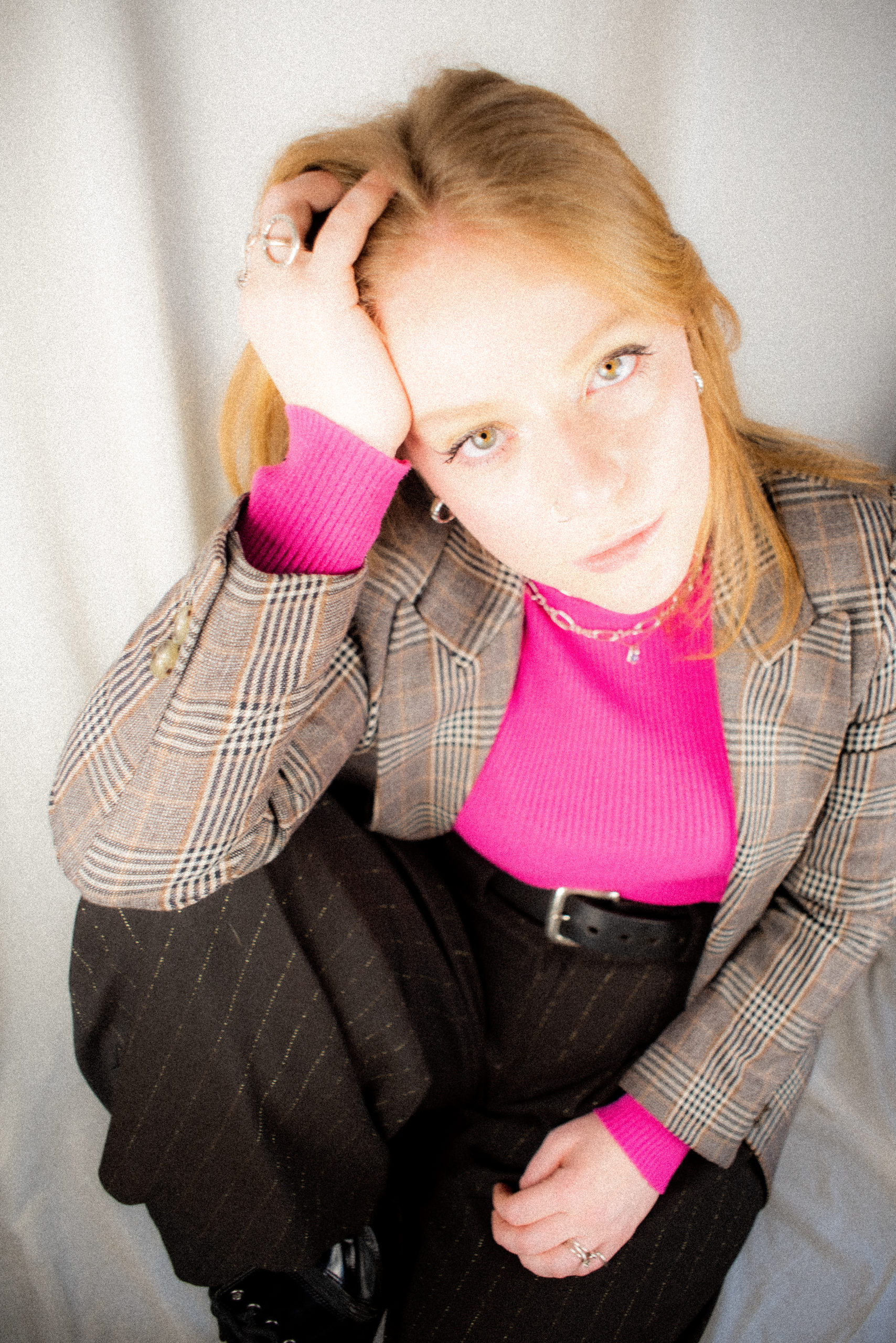 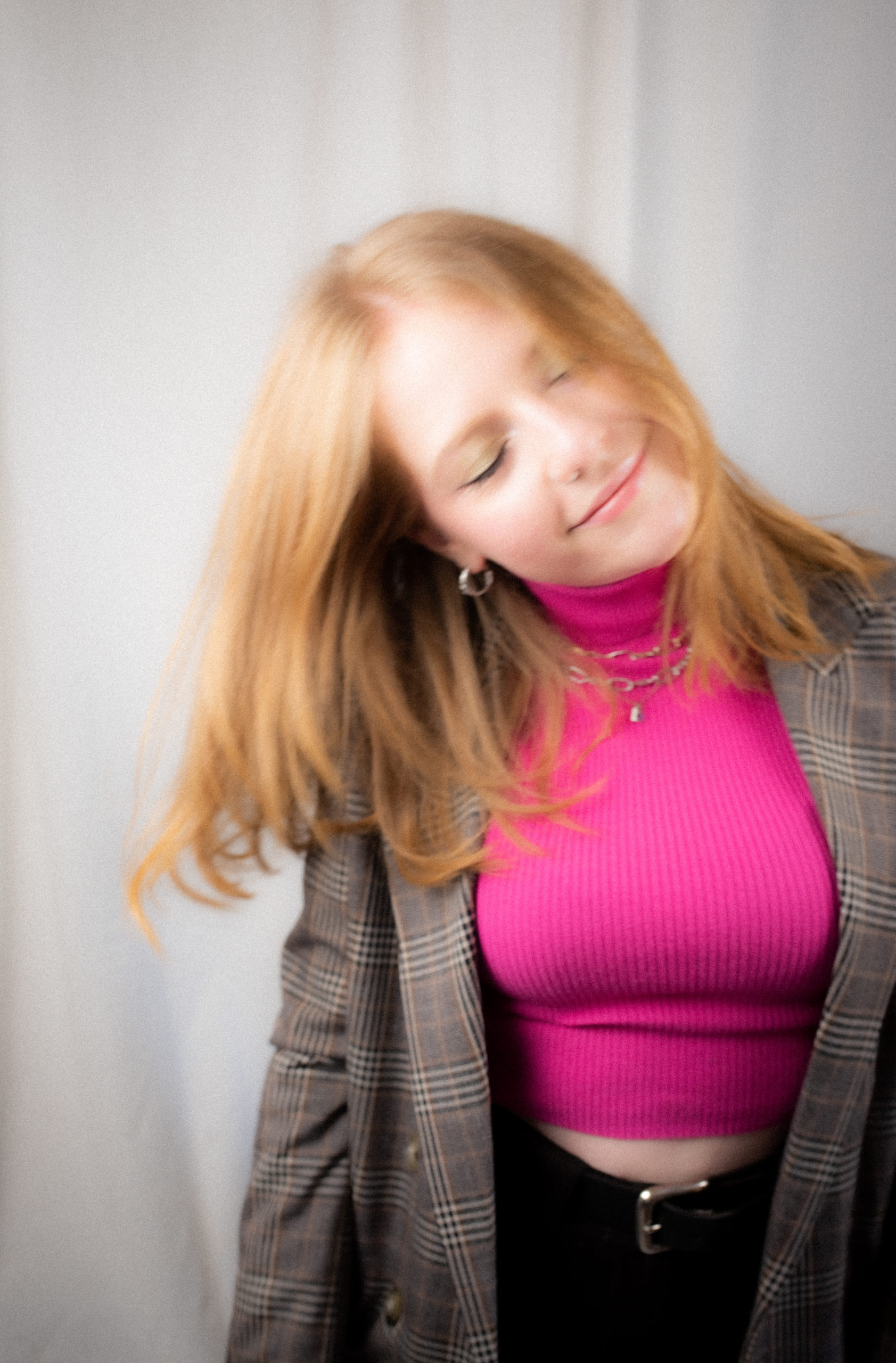 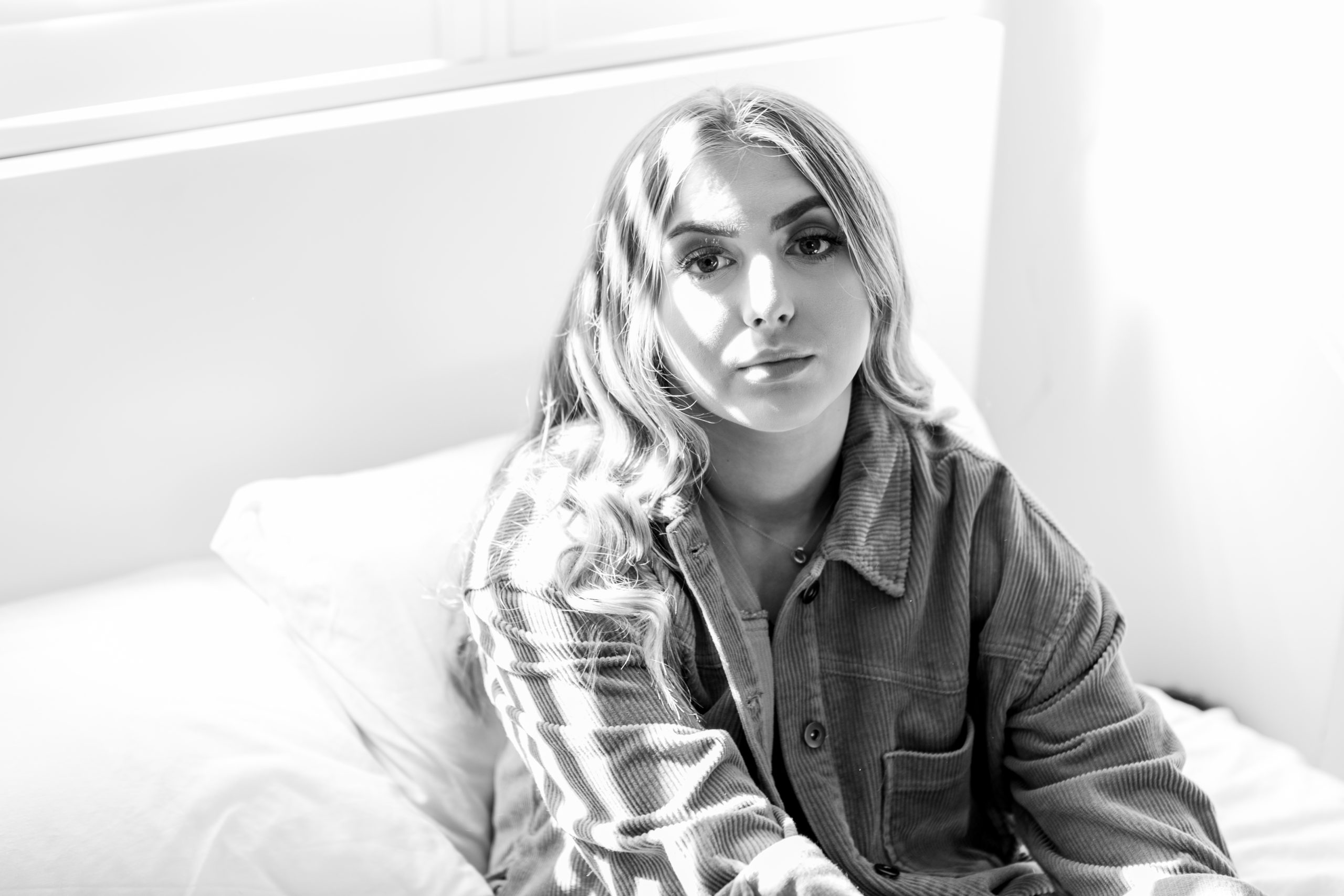 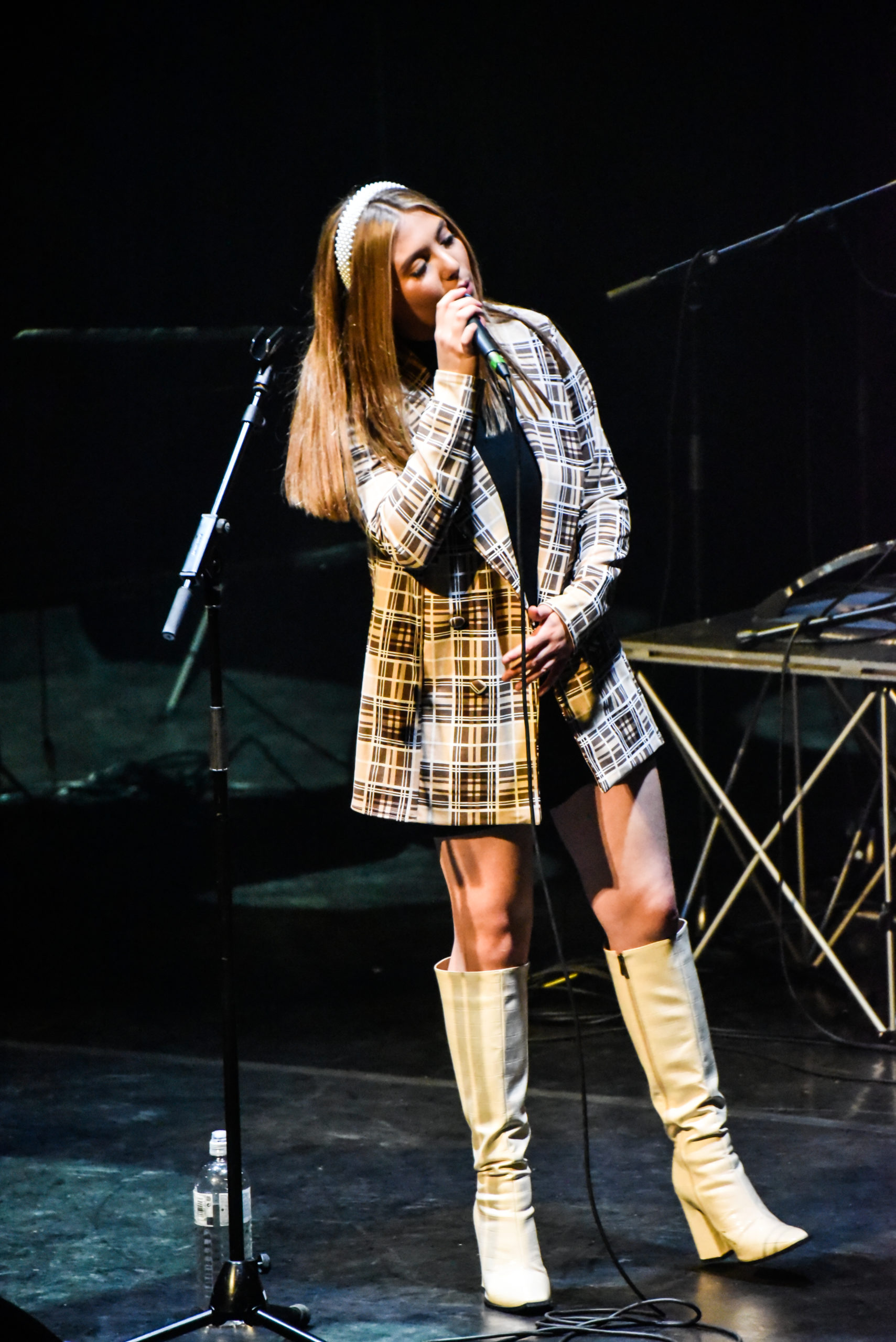 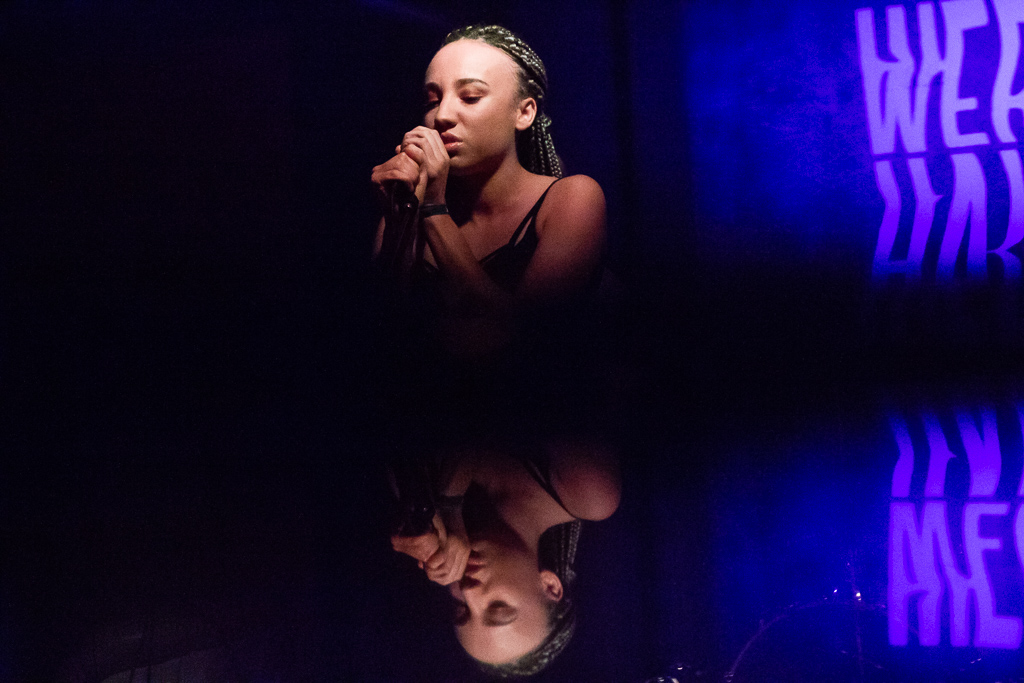 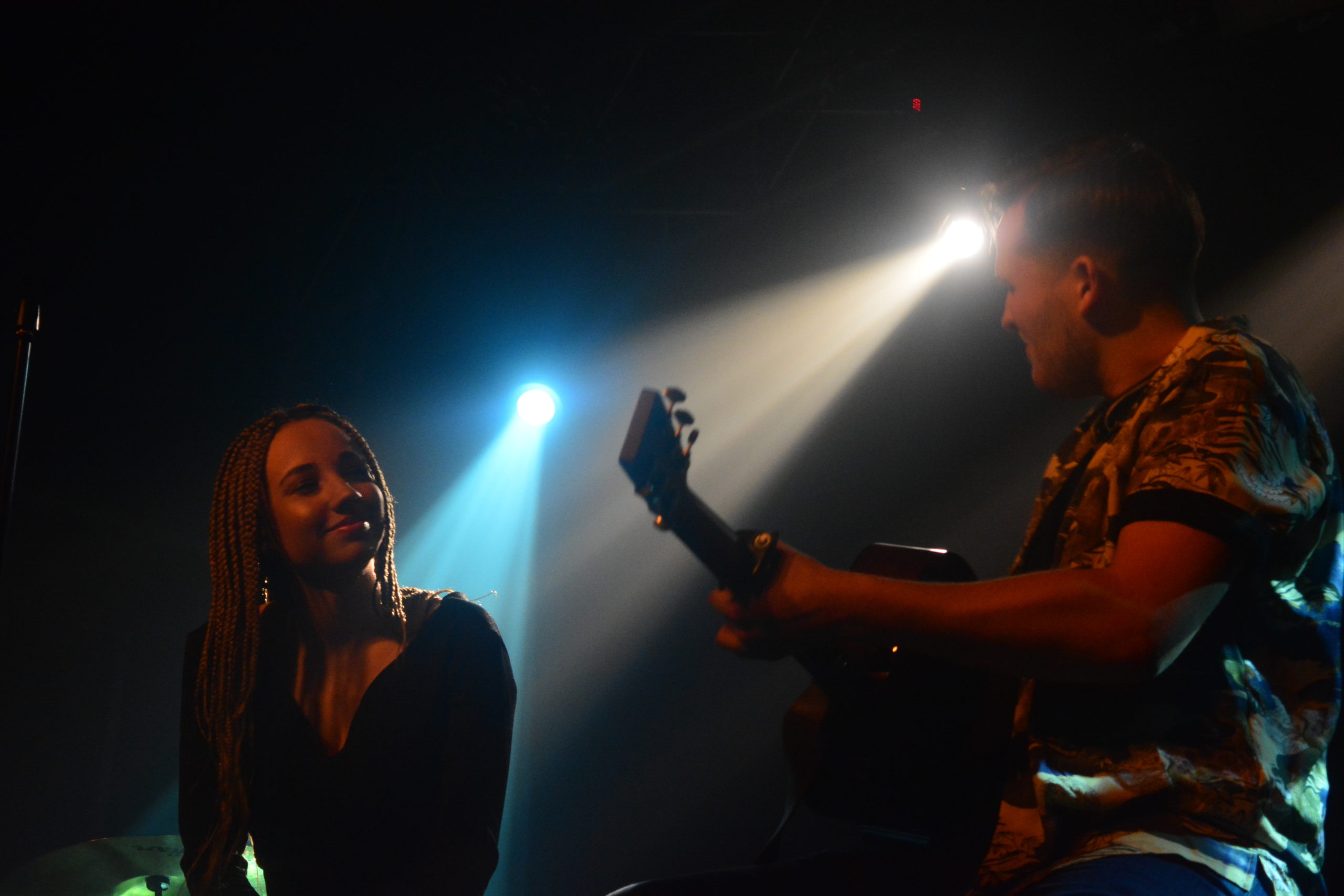 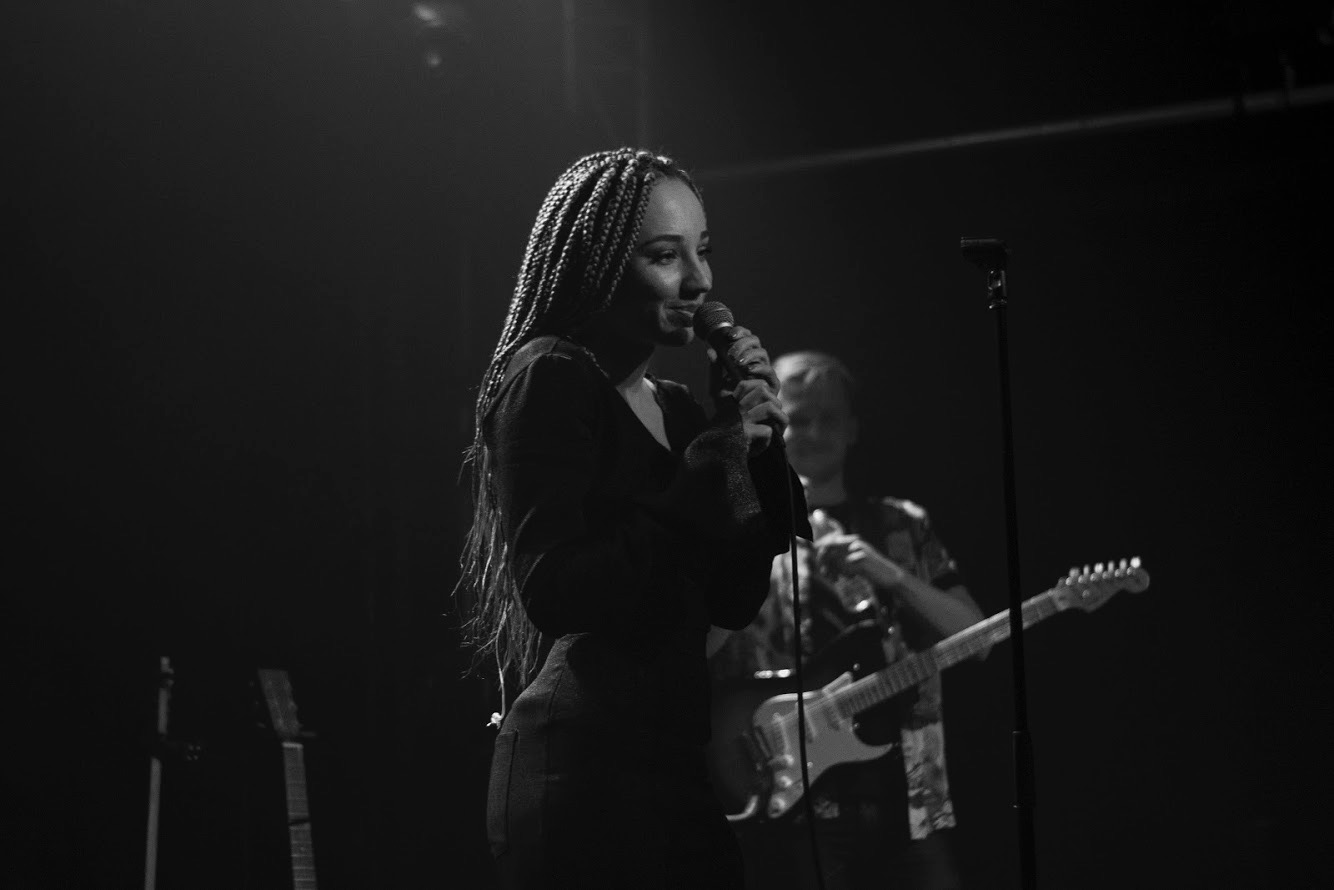 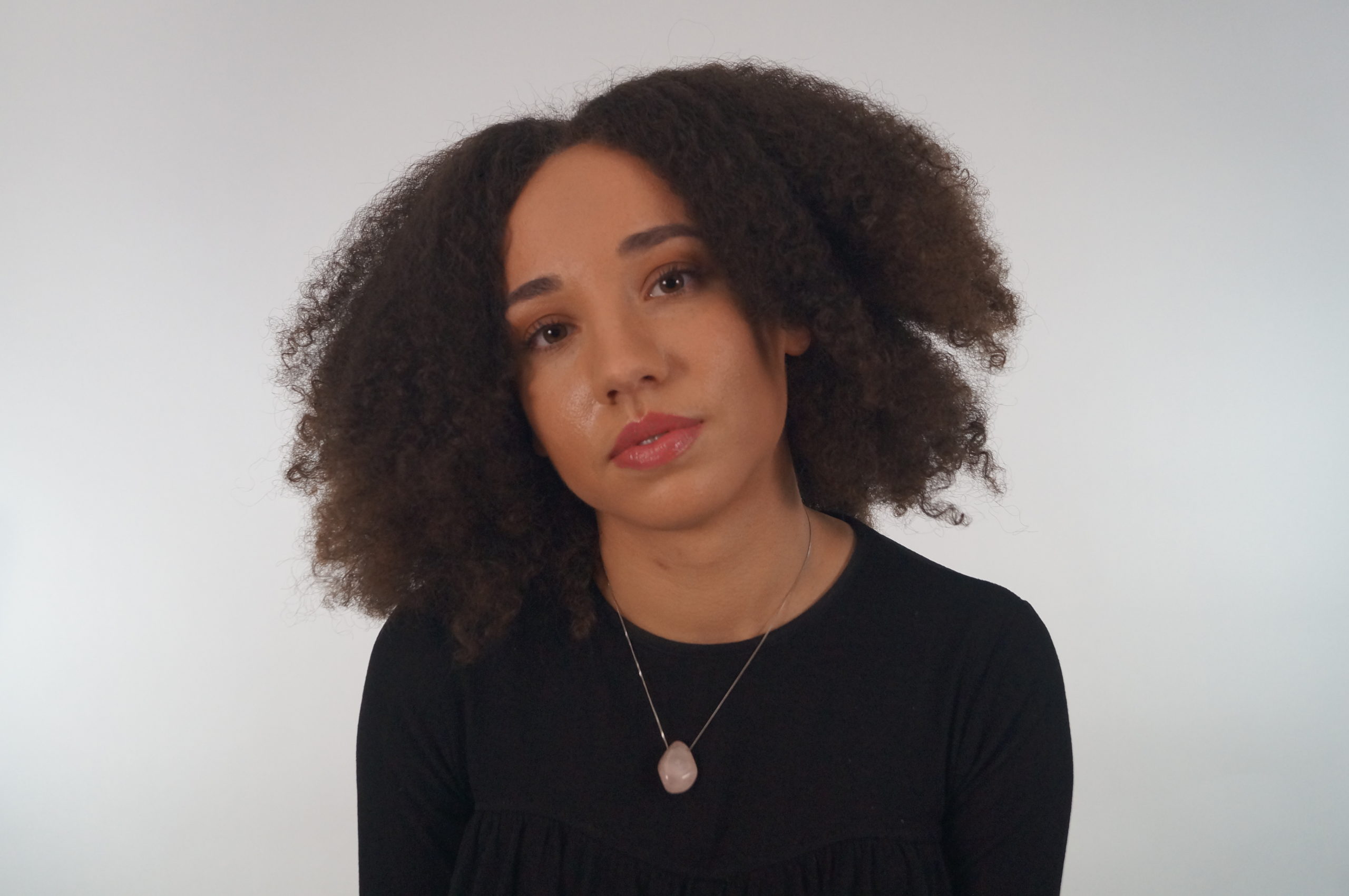