Saachi // Nobody // Jade Morgan Kelly at THE CAMDEN ASSEMBLY

Saachi is an Indie-Pop act with a Jazz twist, whose eclectic music has gained support from BBC Introducing, Soho Radio, and Spotify Editorial playlists such as ‘Women of Indie I... view artist profile

Inspired by Pirandello’s theory of masks of the 20th Century, Nobody writes about her struggles with being authentic to herself and building real relationships. Her artist name draws from Pirandello’s novel One, No One, One Hundred Tho... view artist profile

19 years old singer/song writer from Hertfordshire, bringing you Pop/R&B tunes with an urban and modern twist.

Sharing you her experiences with life and love. 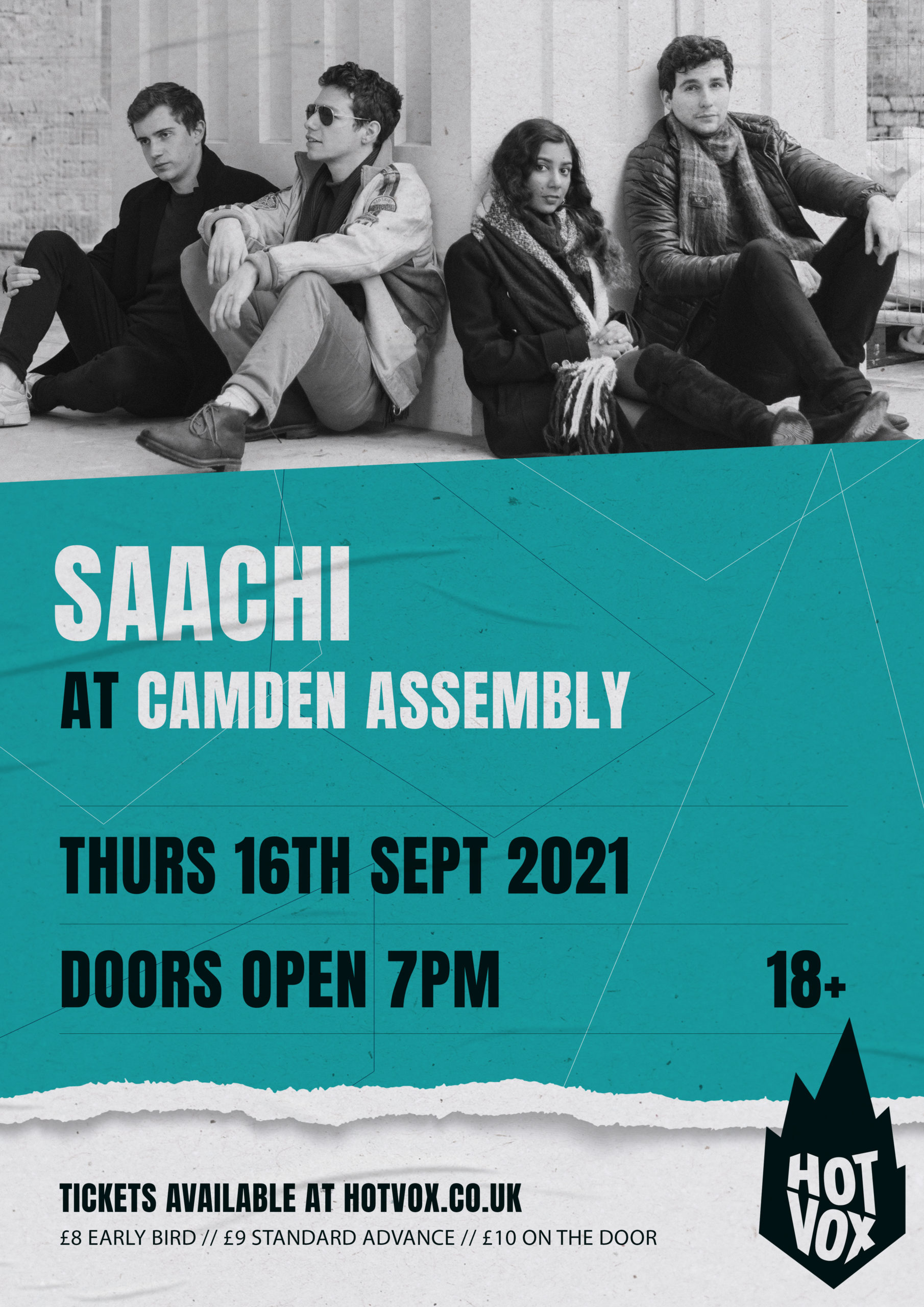 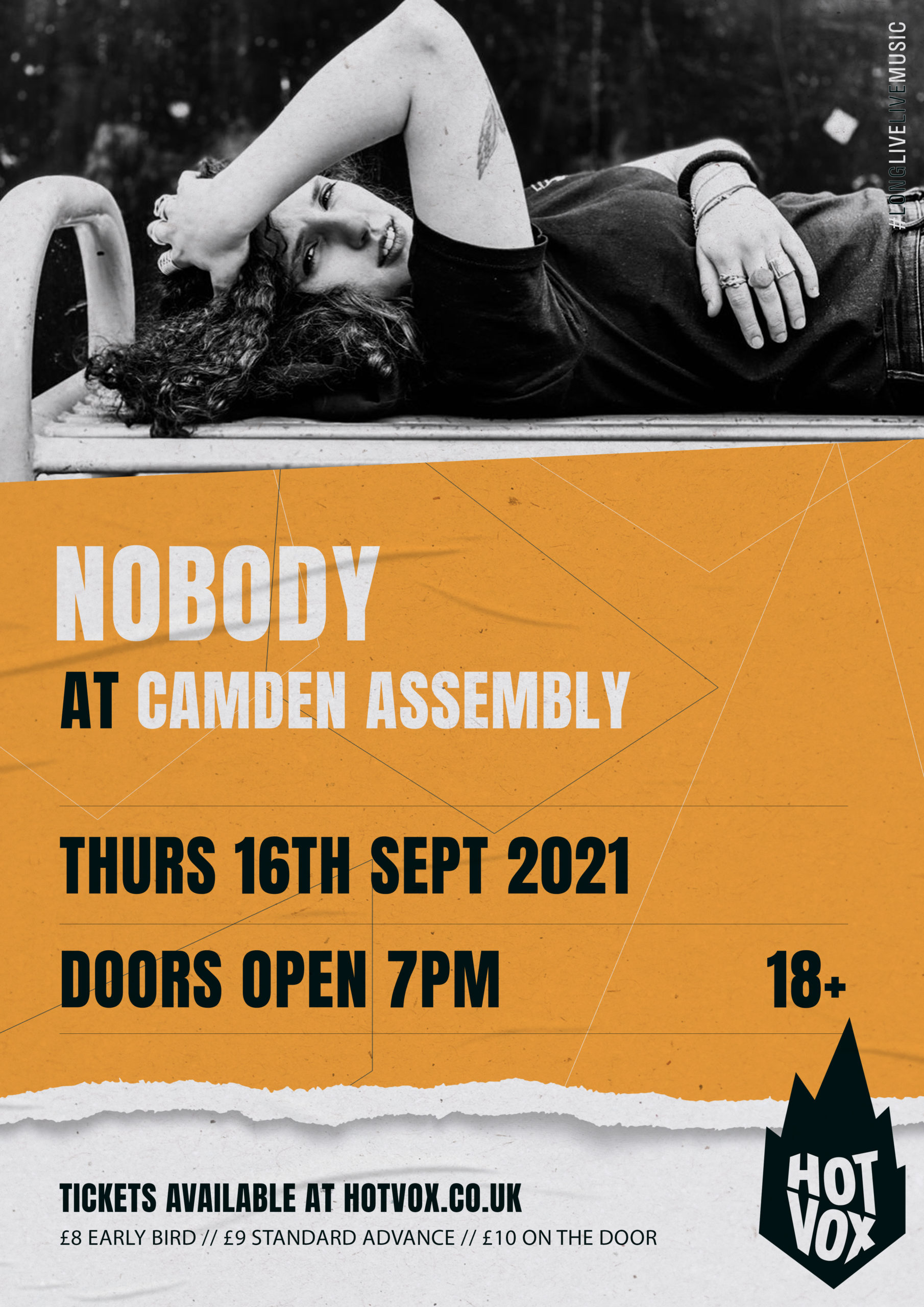 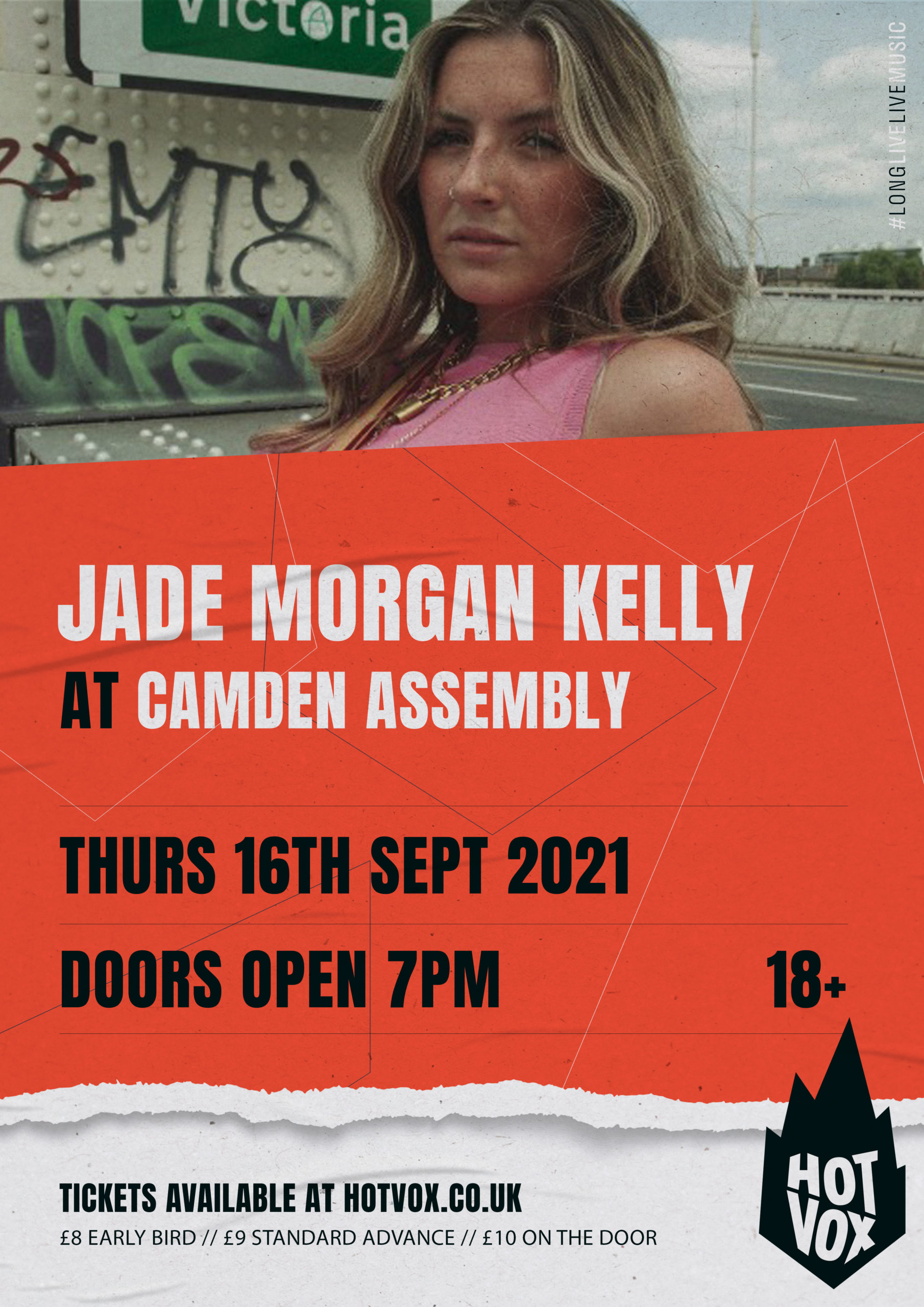 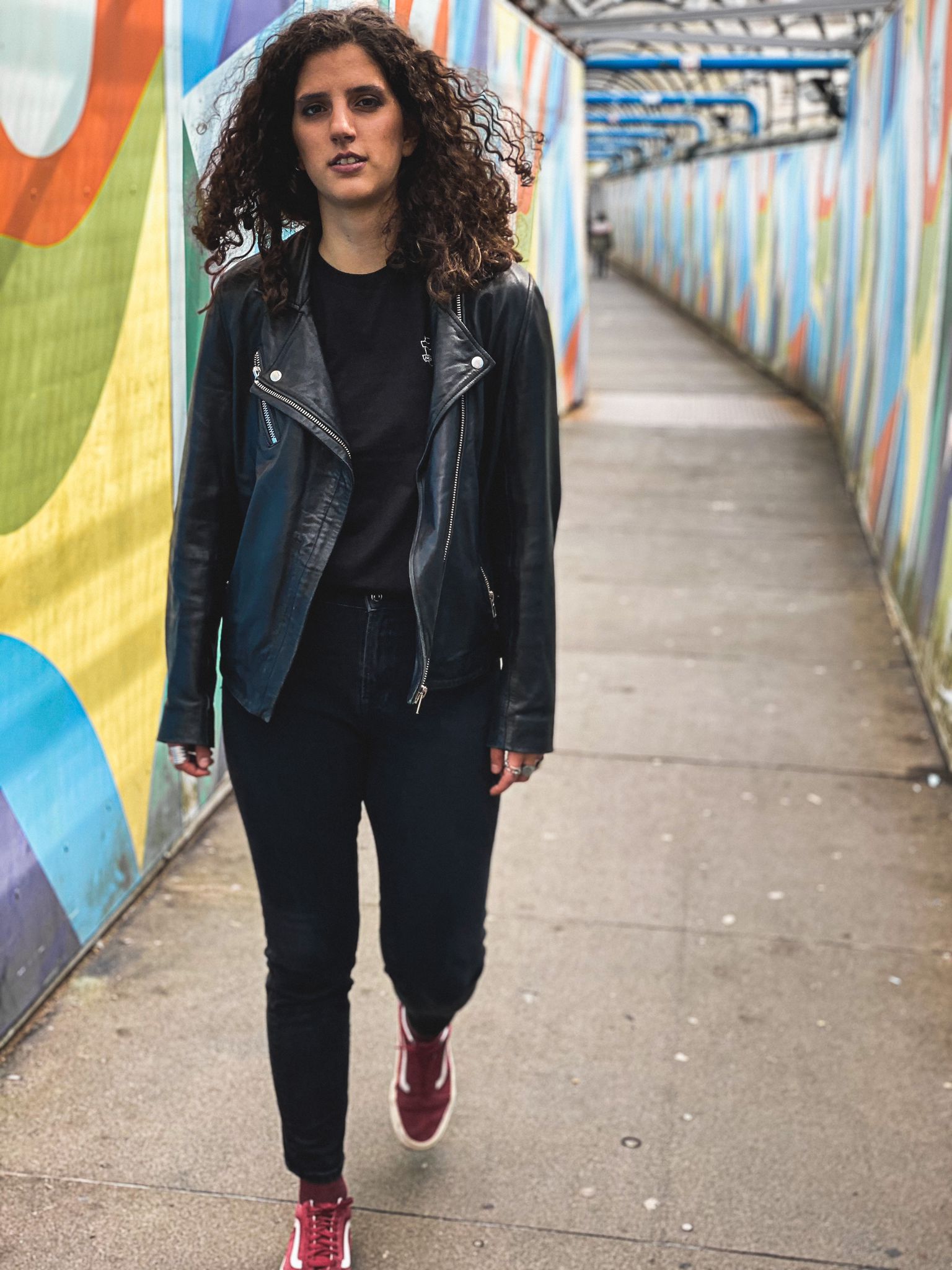 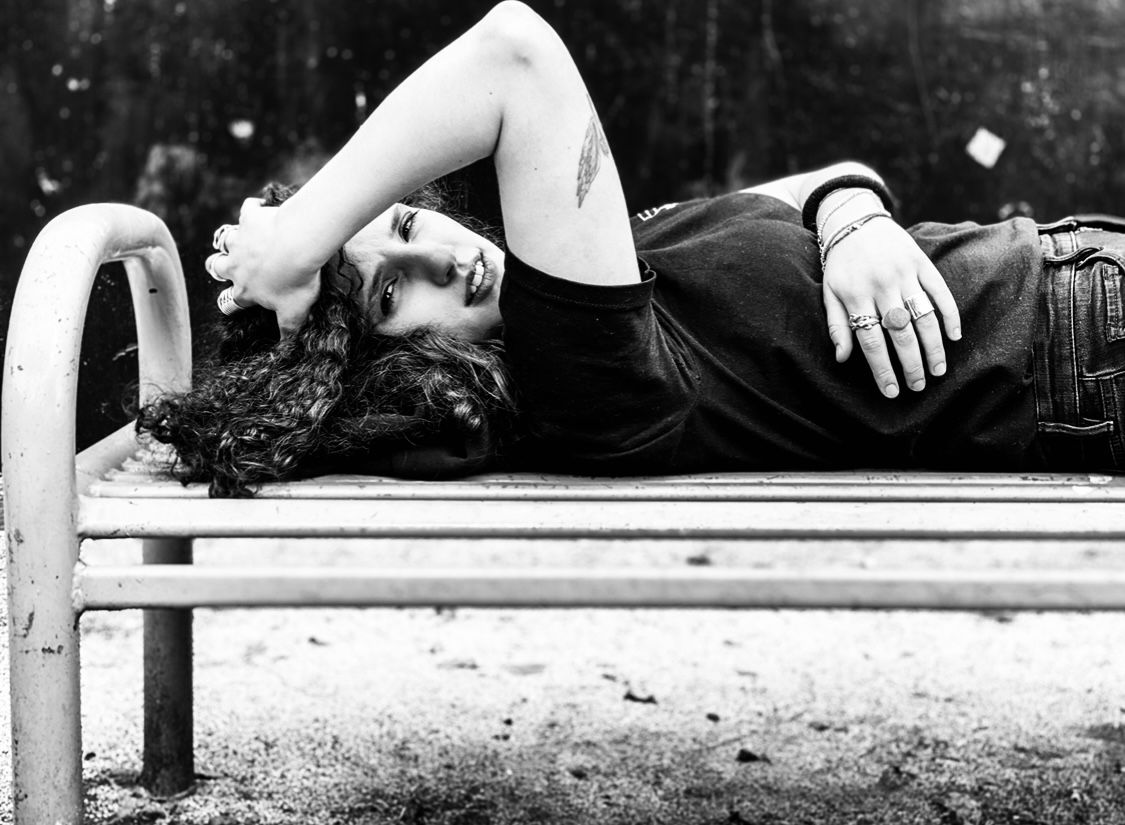 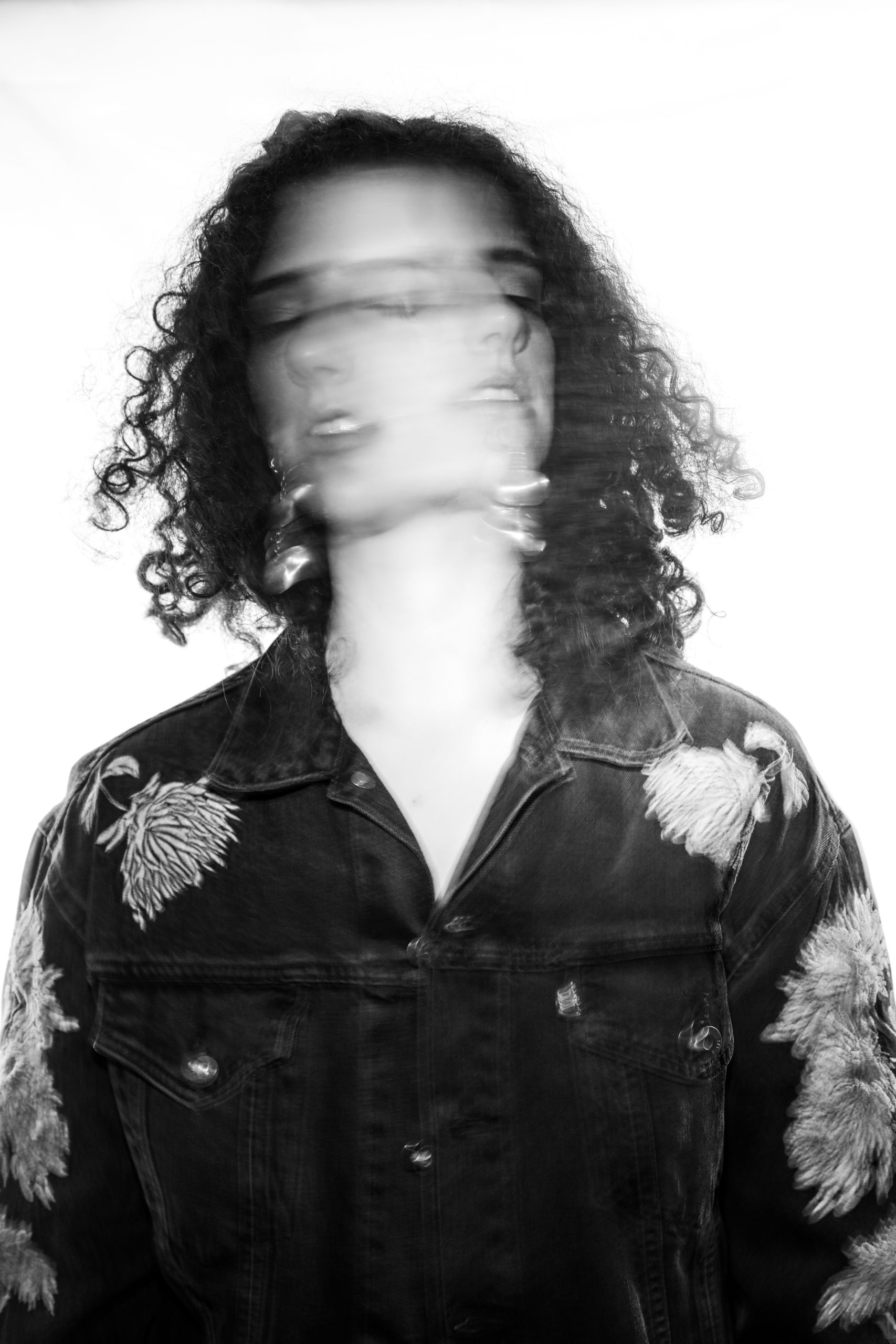 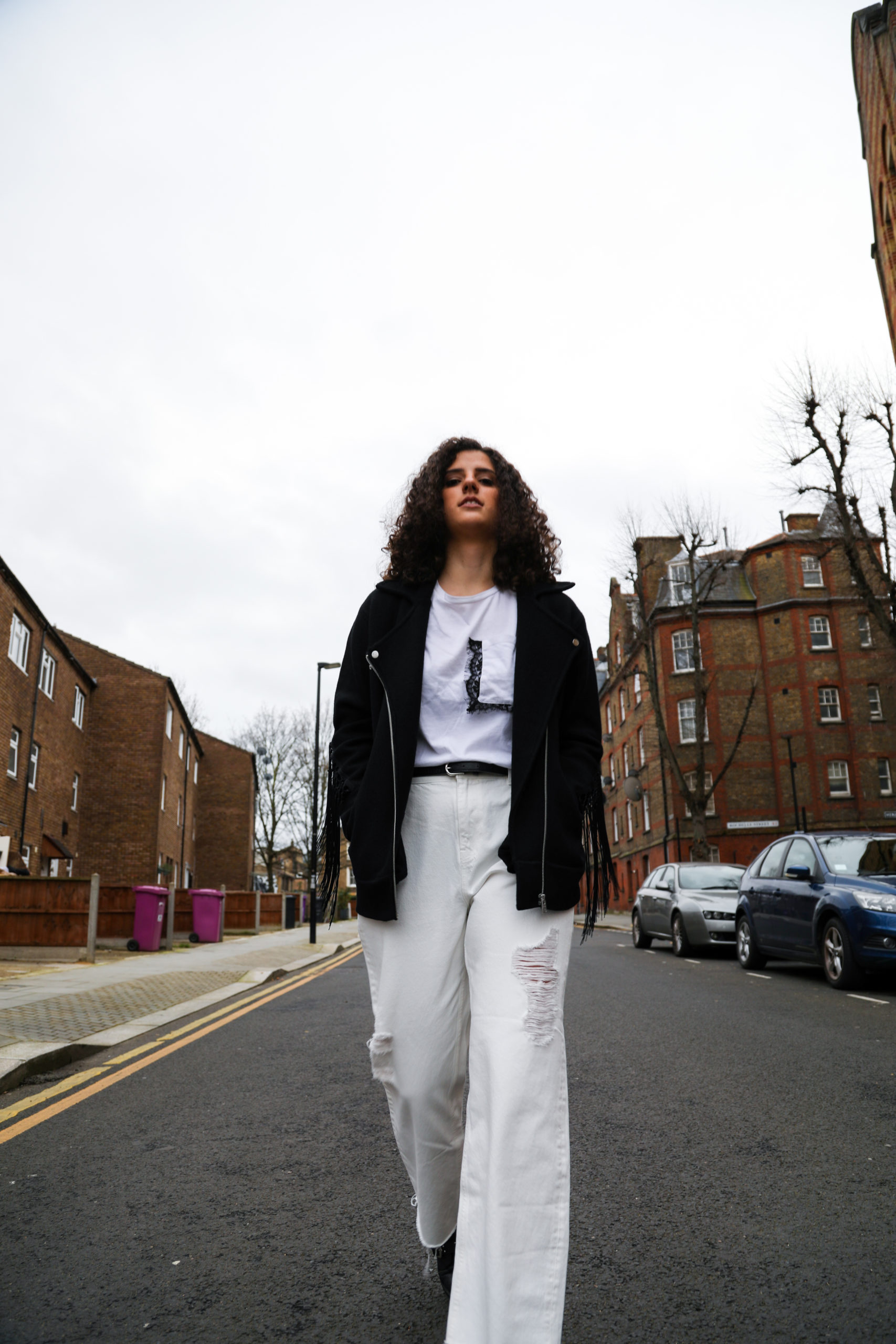 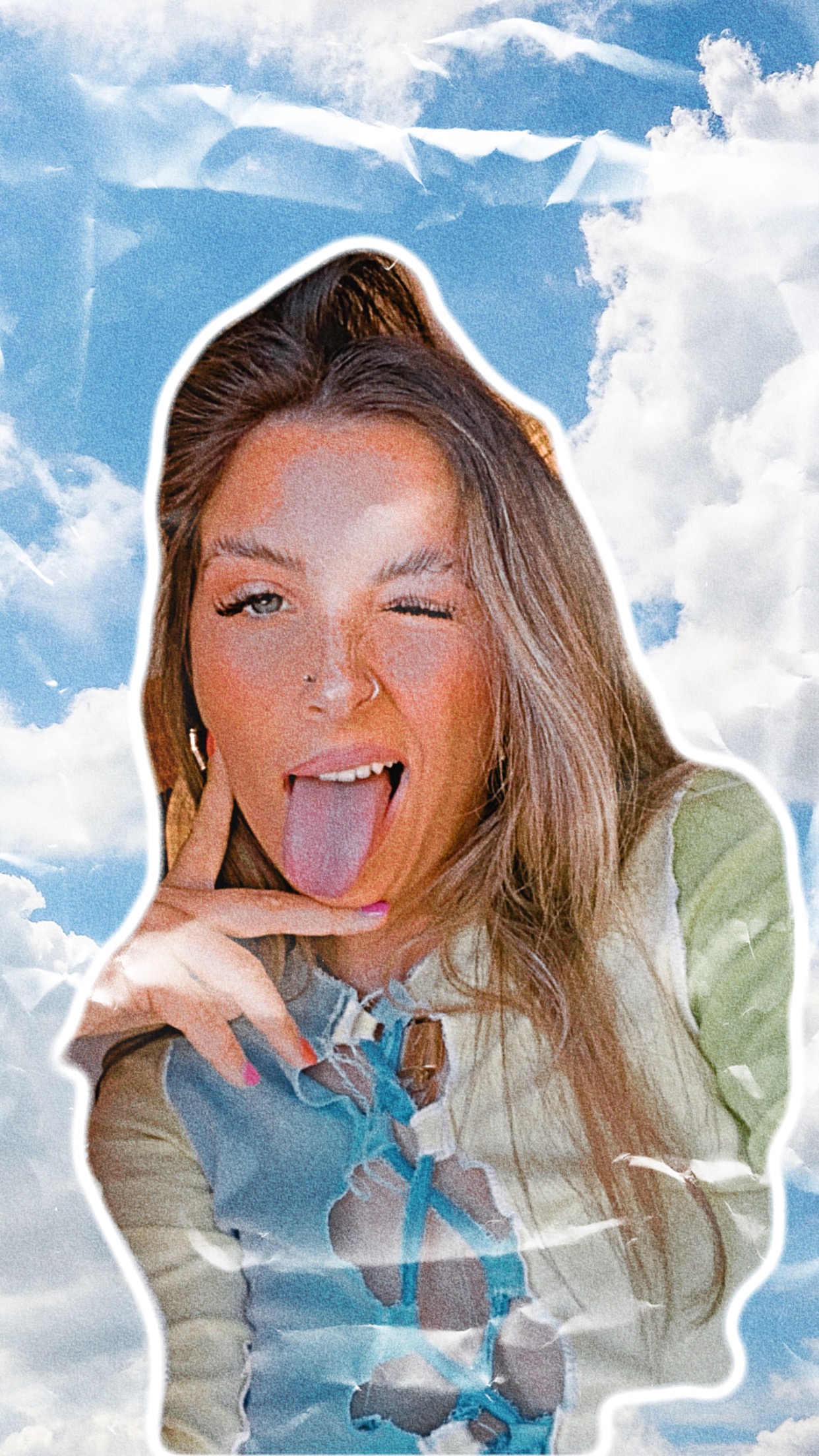 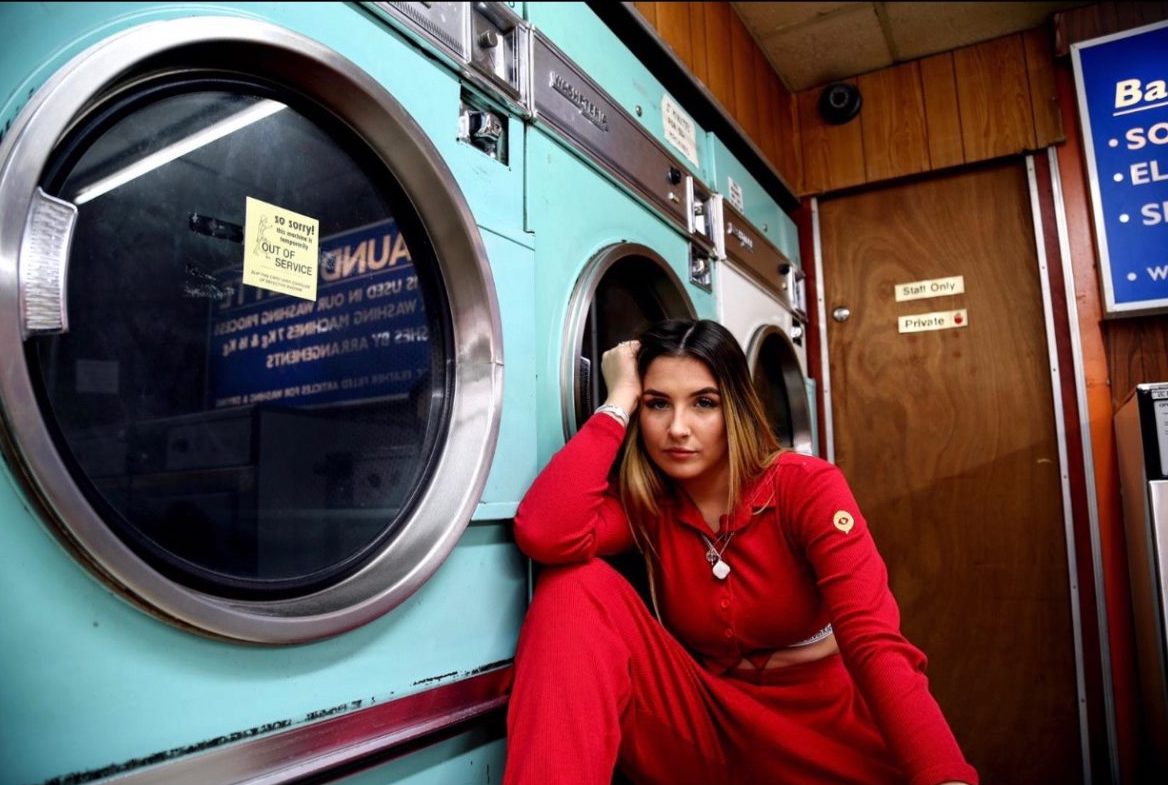 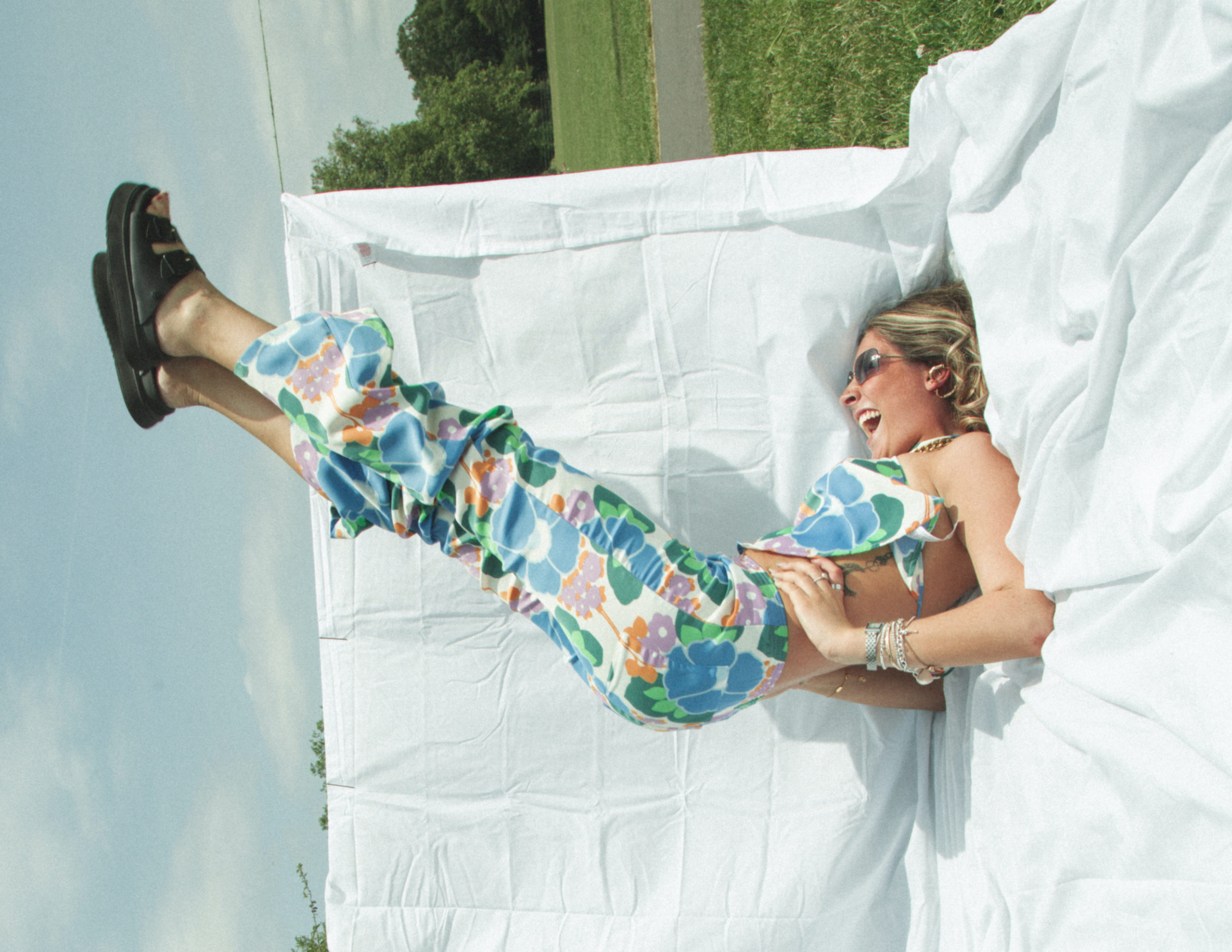 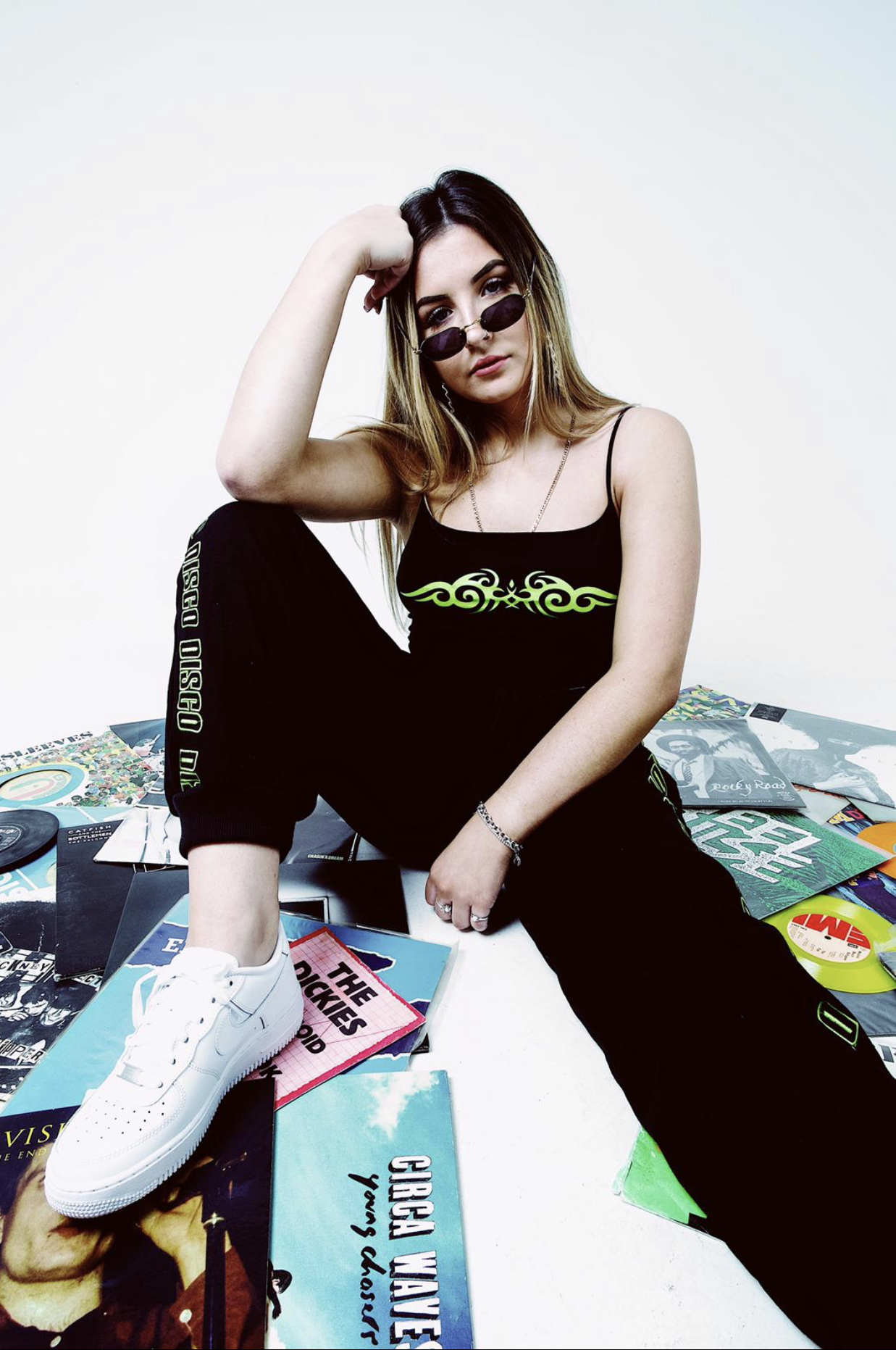 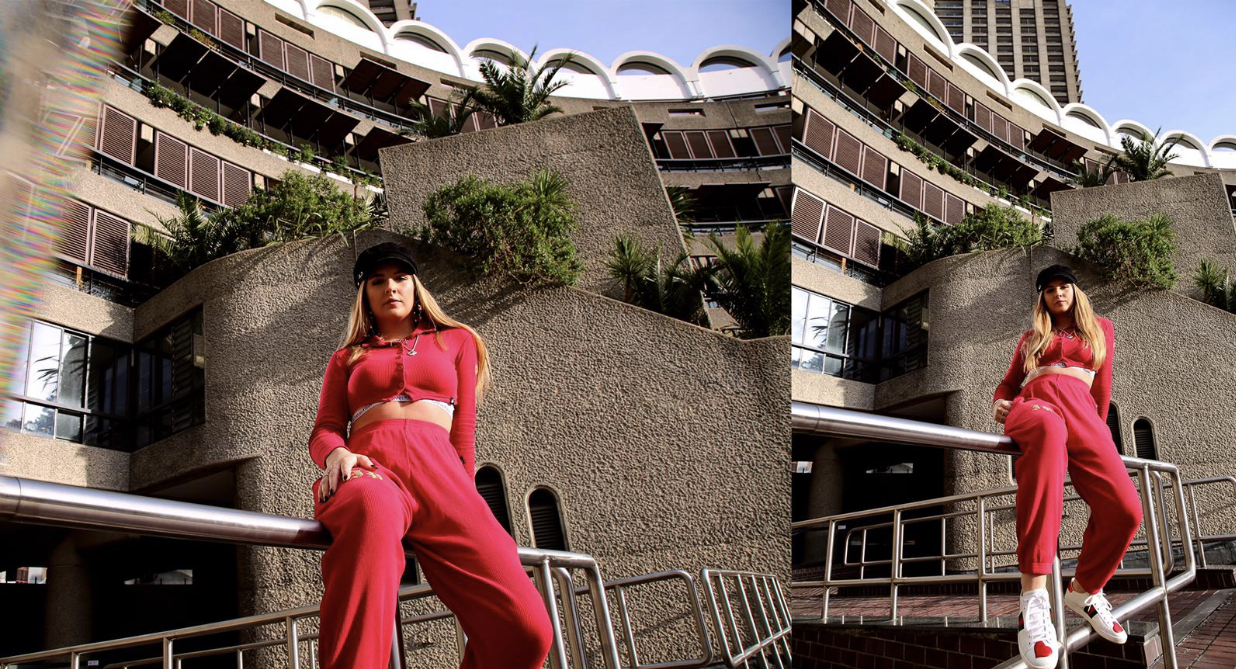 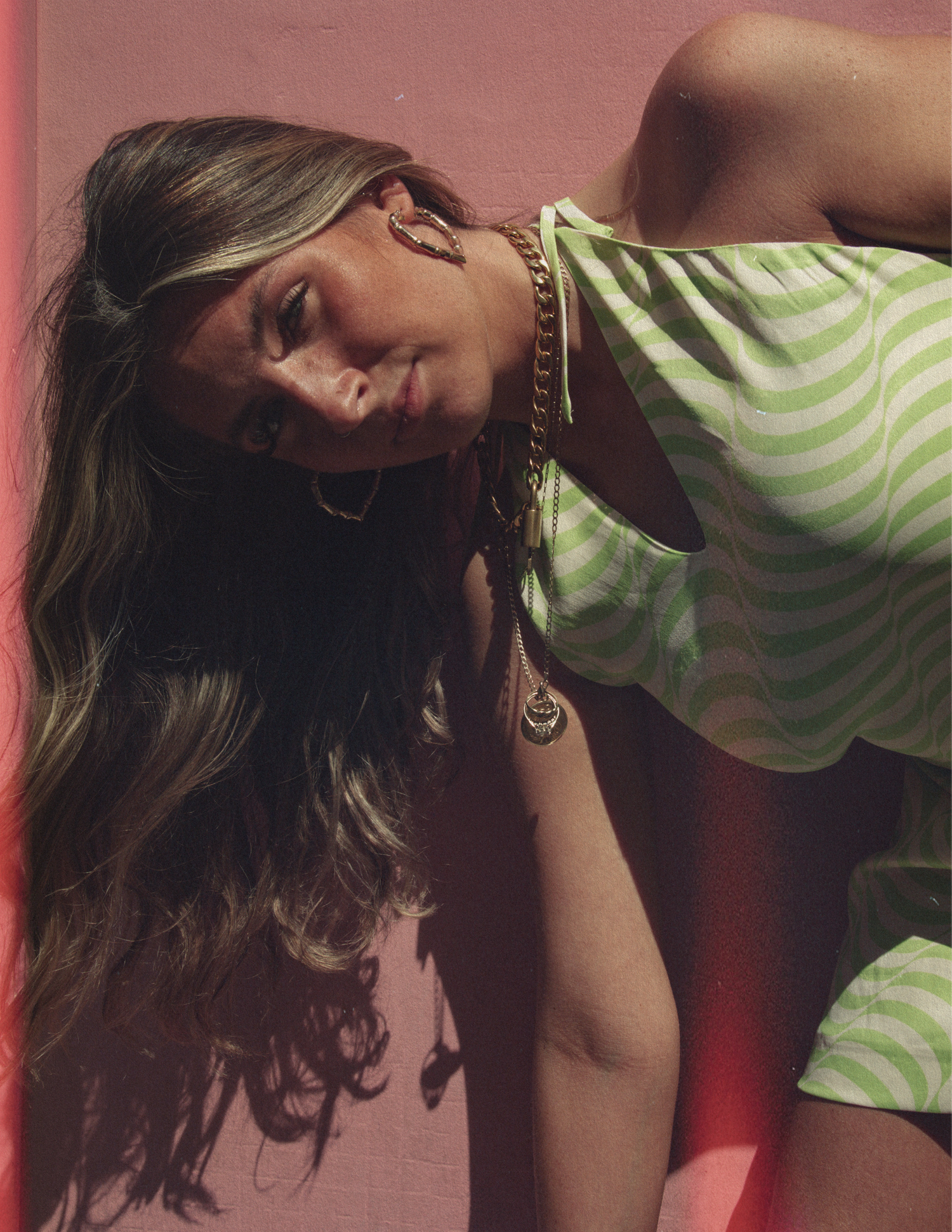 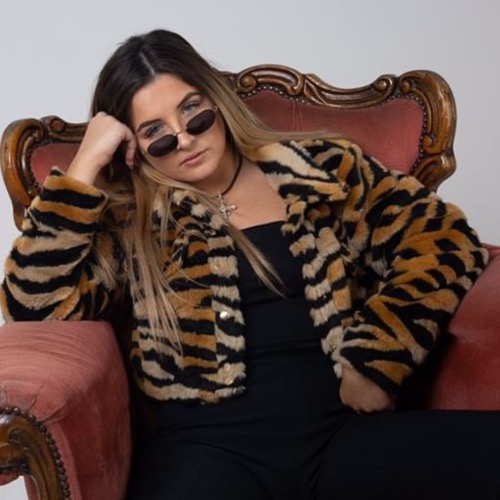 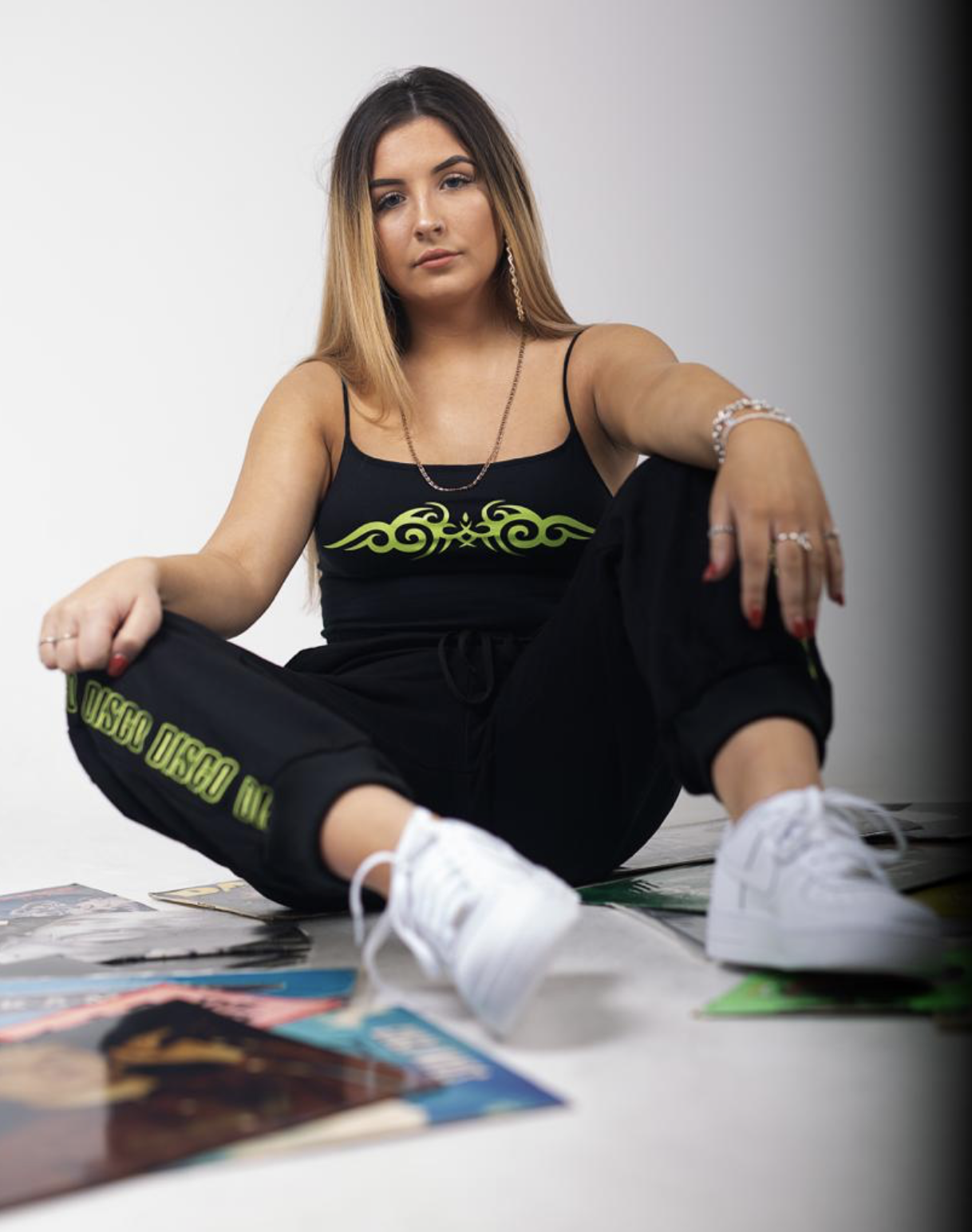