Hailing from London, Lacey’s broad interests have allowed him to incorporate diverse styles into his music, taking elements from pop, folk and hip hop to create an engaging blend that will receive instant attention from radio tastemakers to ... view artist profile

21-year-old London producer and songwriter, Tzarina Nassor, is back! Each song we’ve heard of hers is a rough diamond in its own right.

Rita Tam is a singer songwriter based in South-East London. Her heritage is a mix of East meets West . Her songs are a natural , intuitive folk pop style that comes from the heart. Rita bases her songs on personal experiences and stories that she ... view artist profile 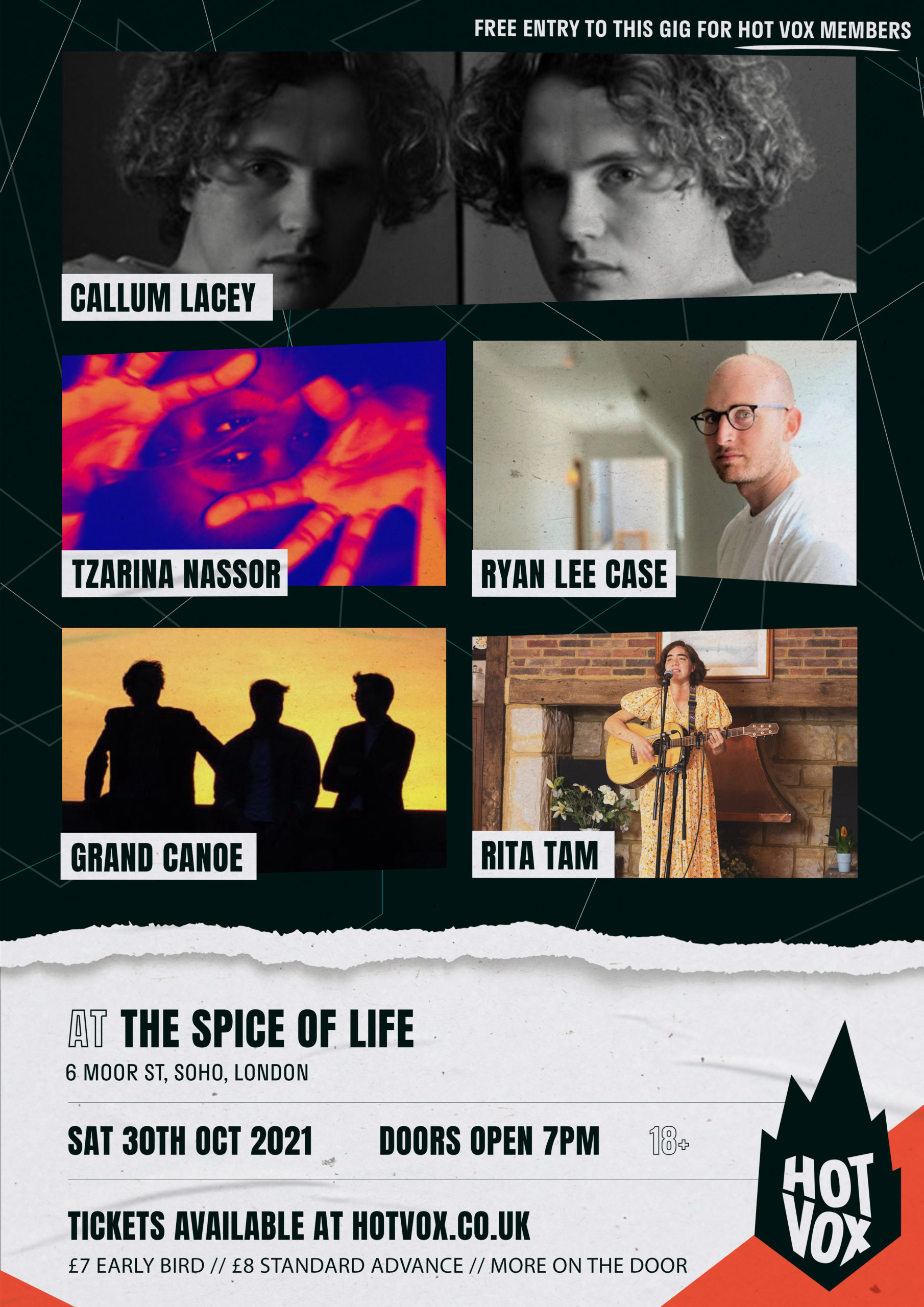 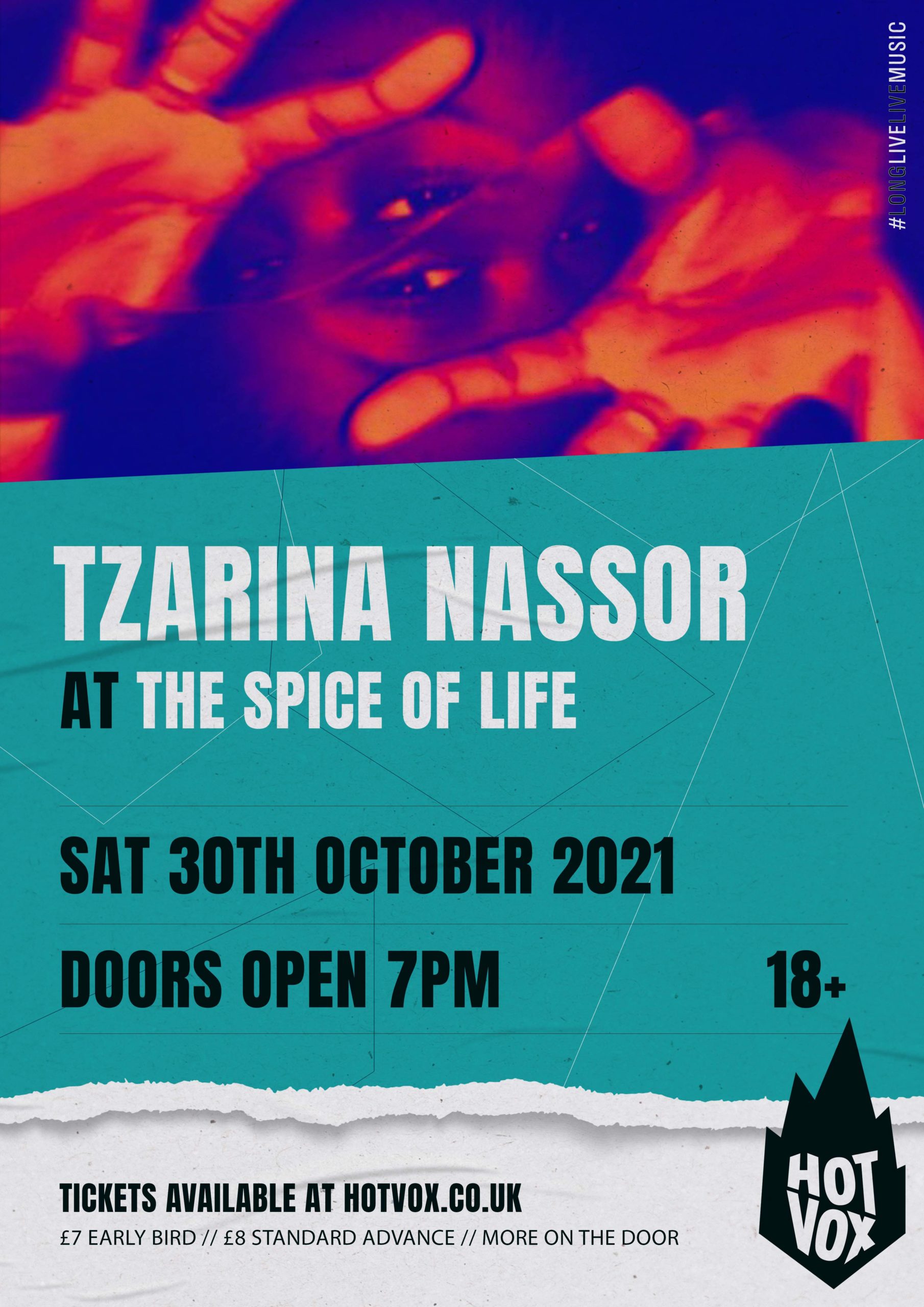 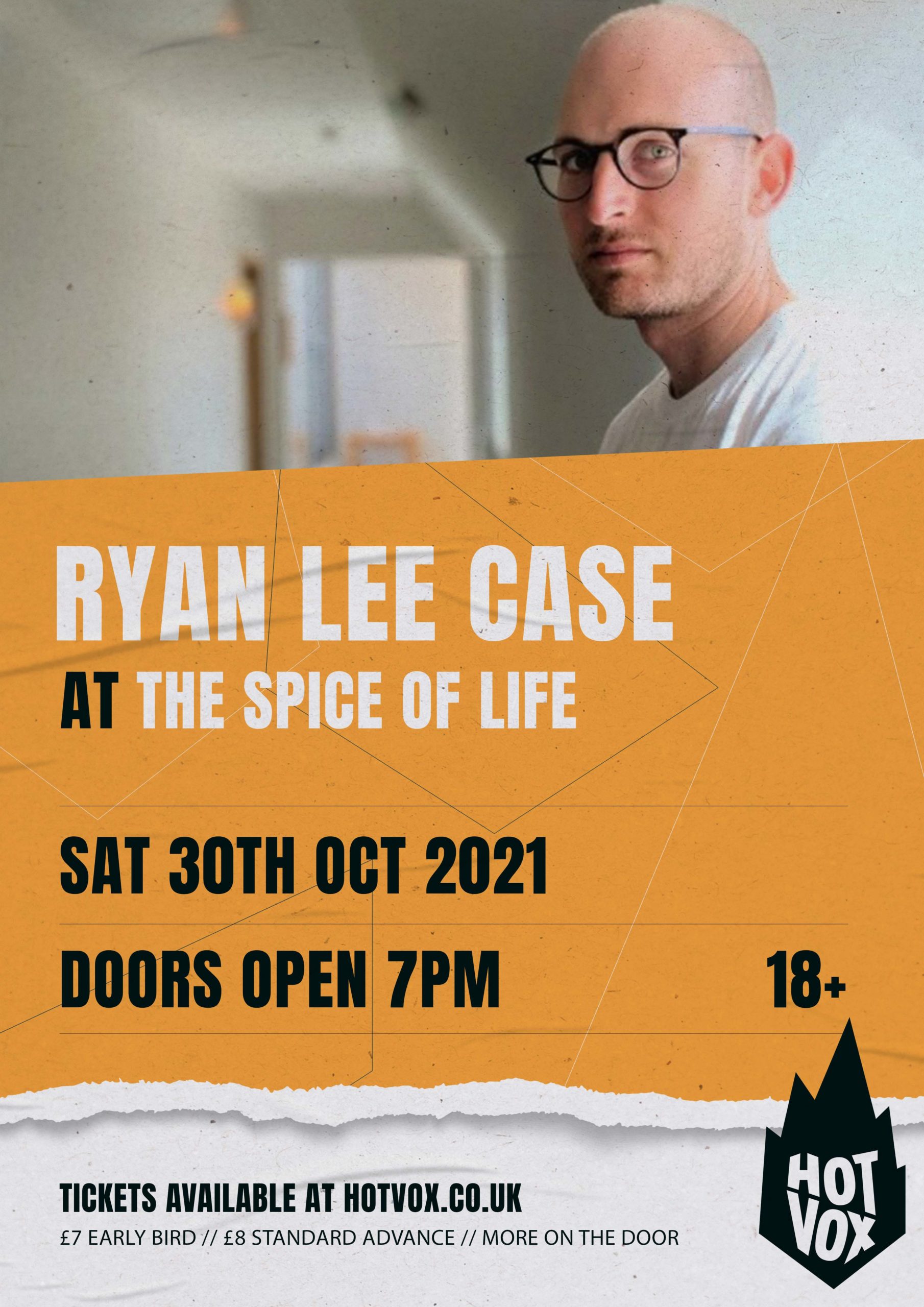 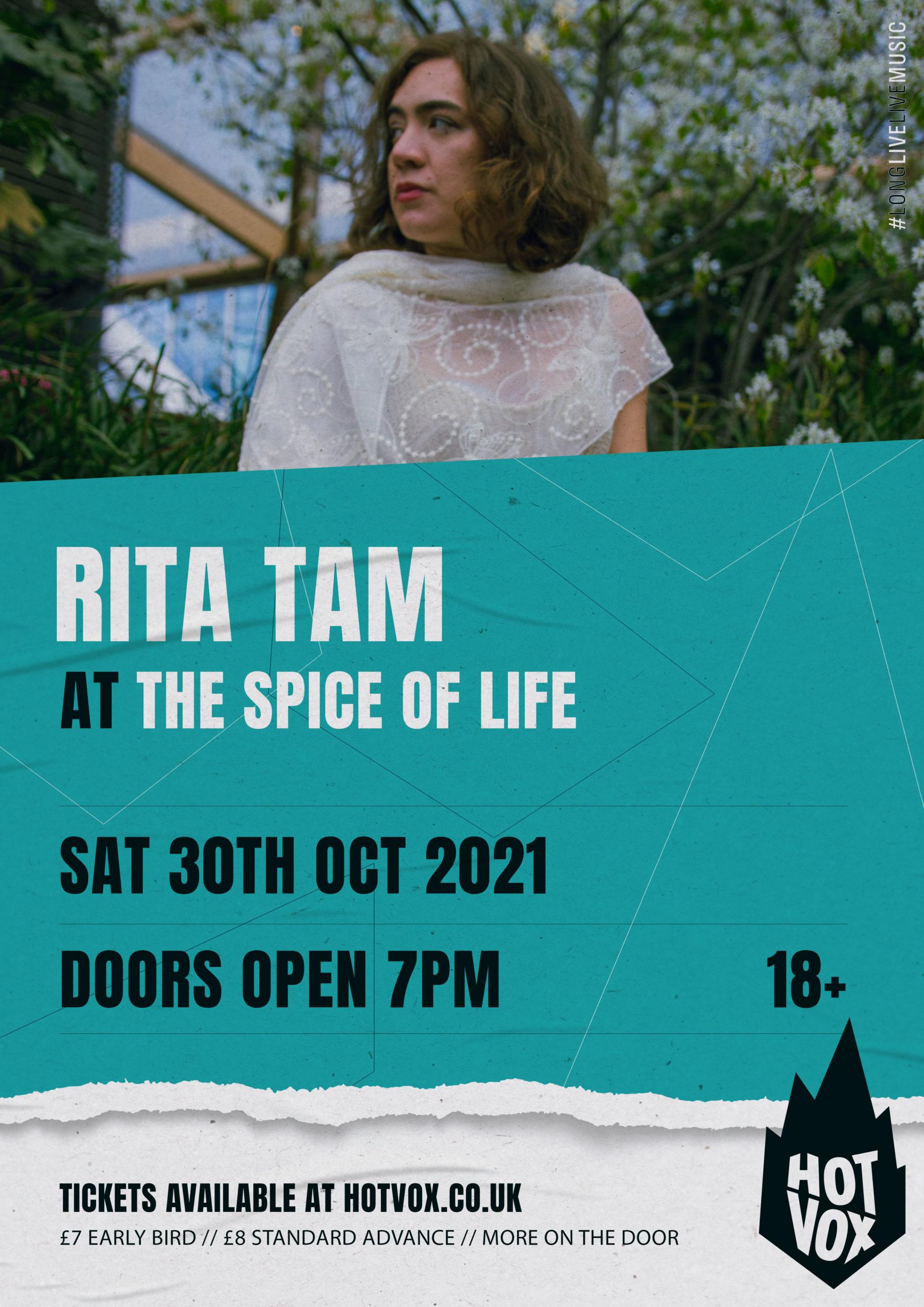 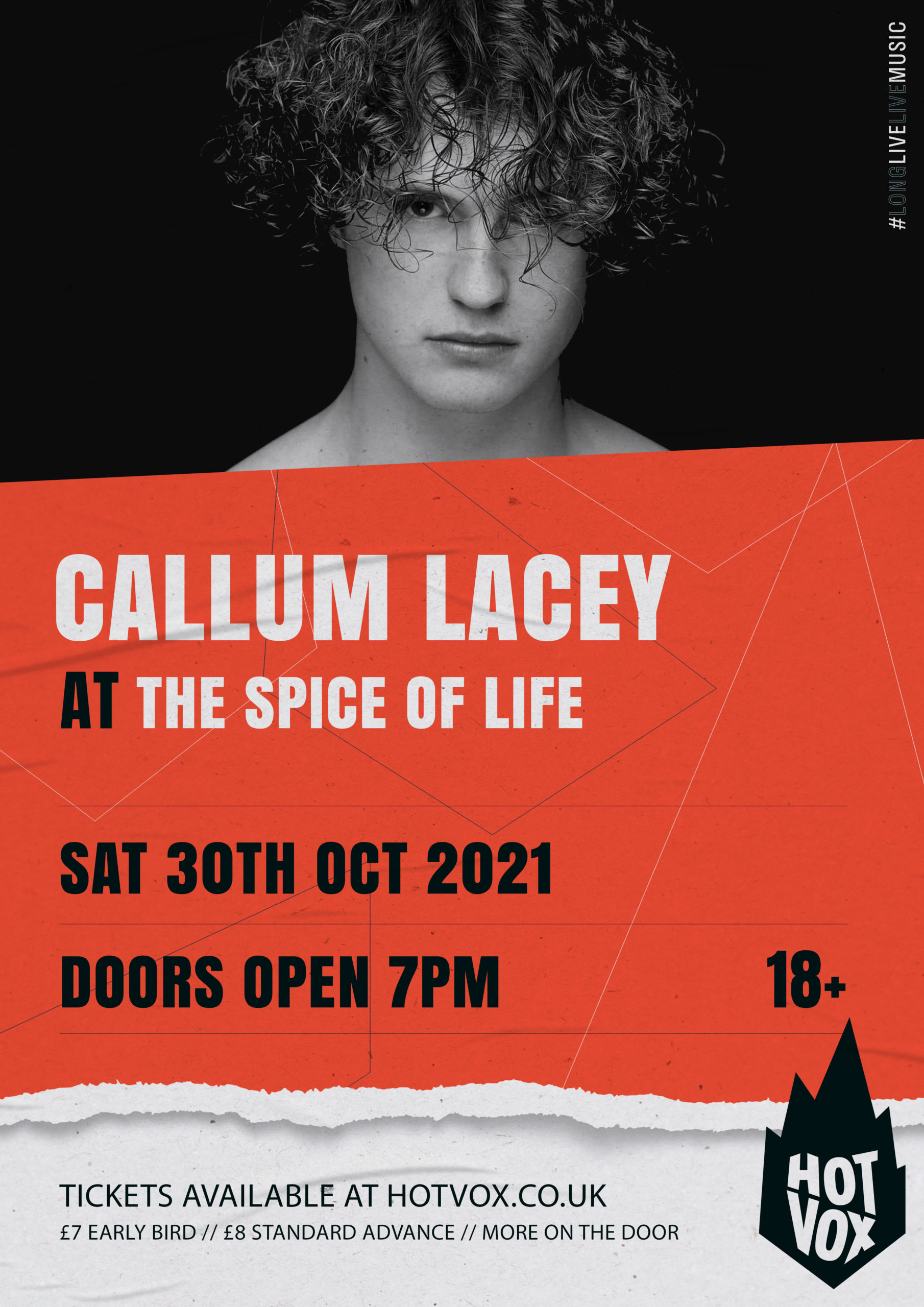 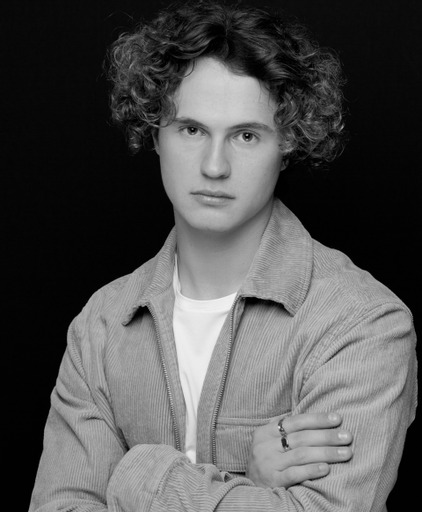 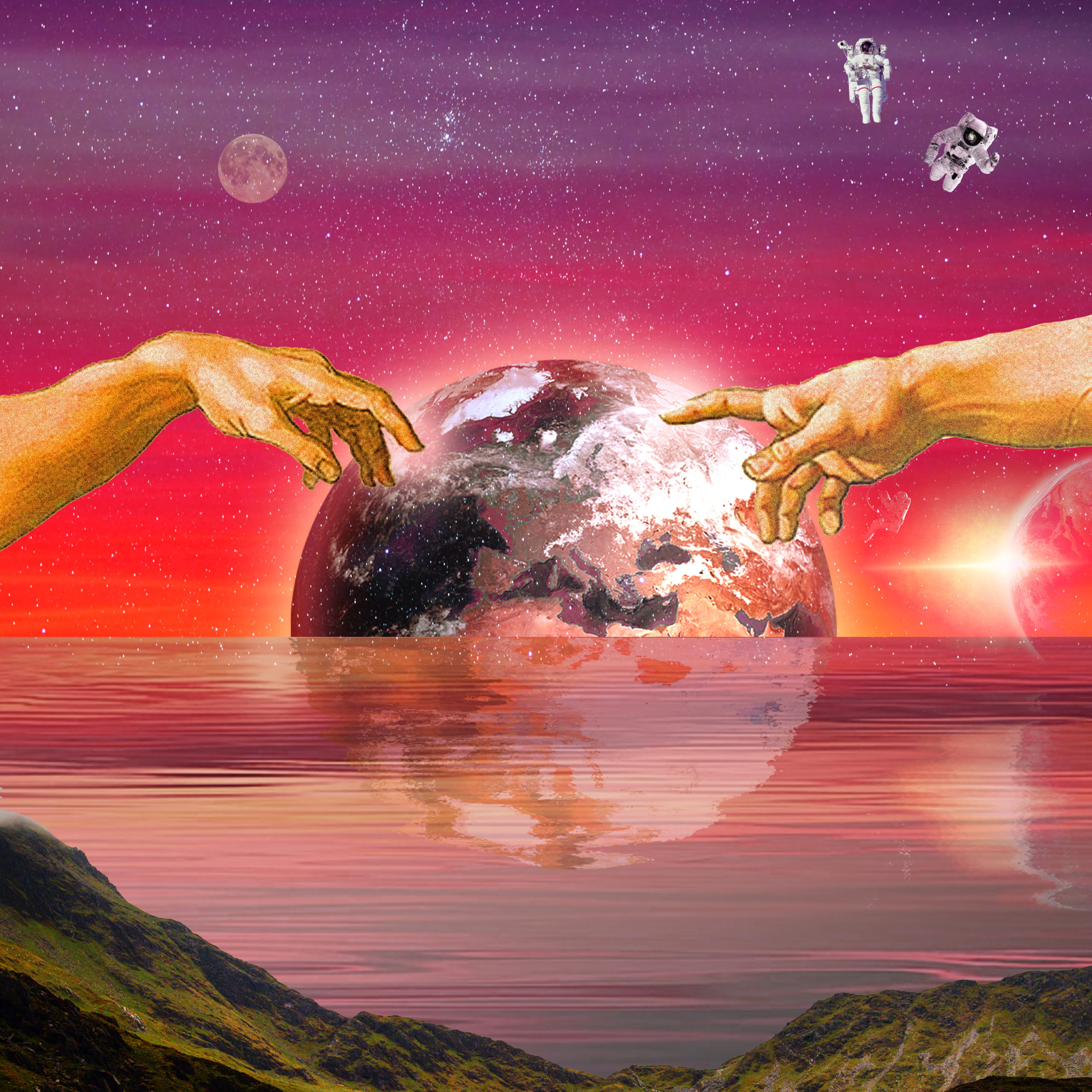 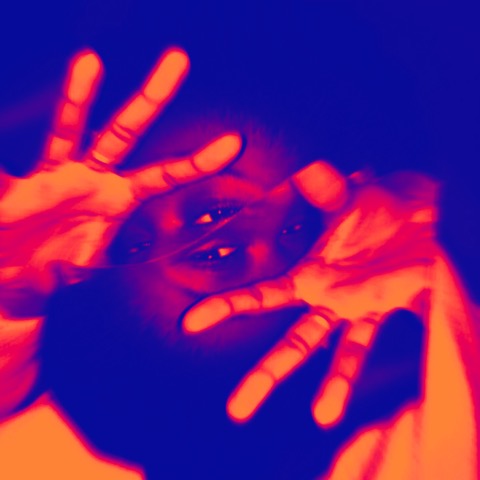 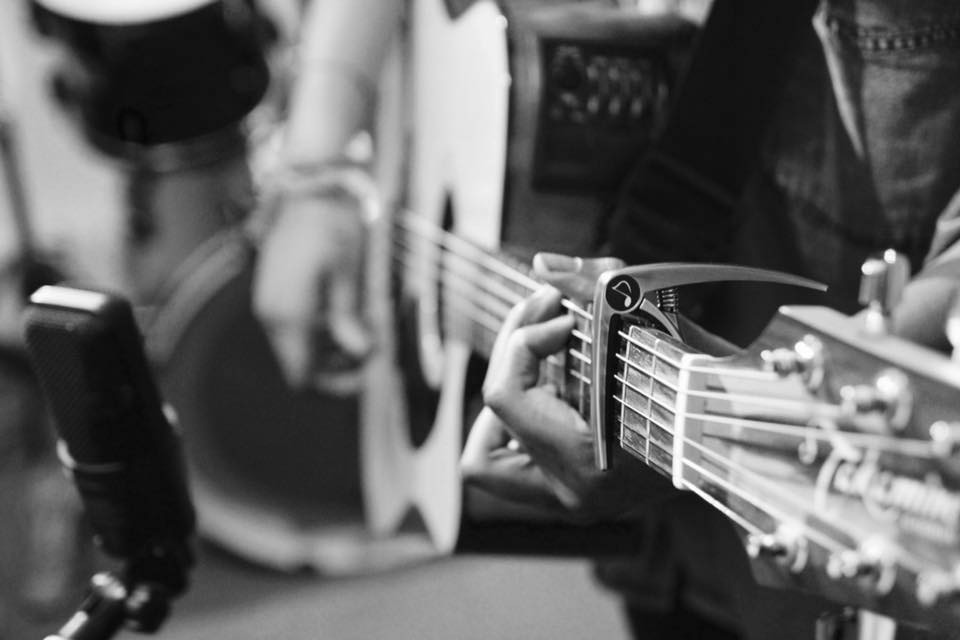 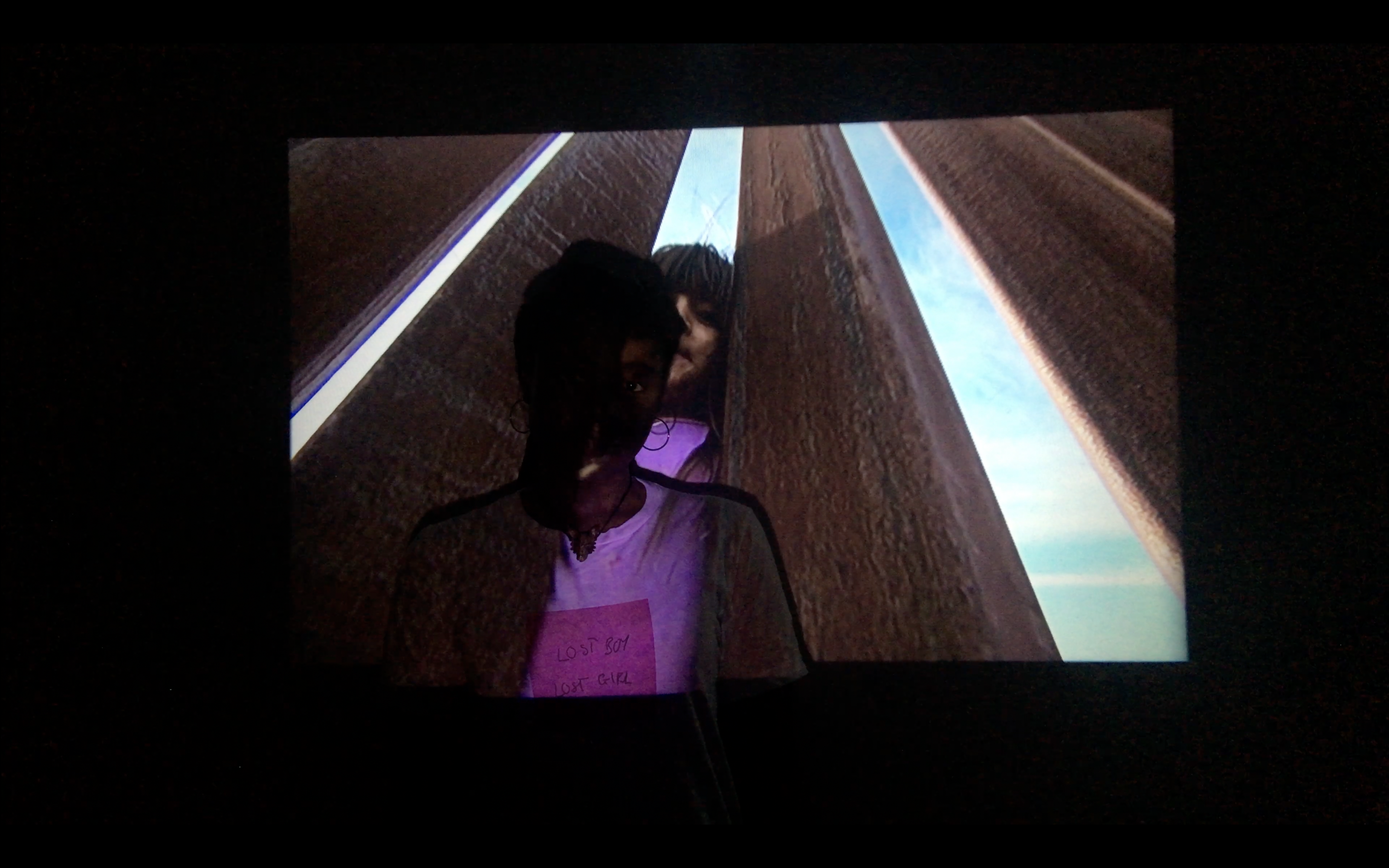 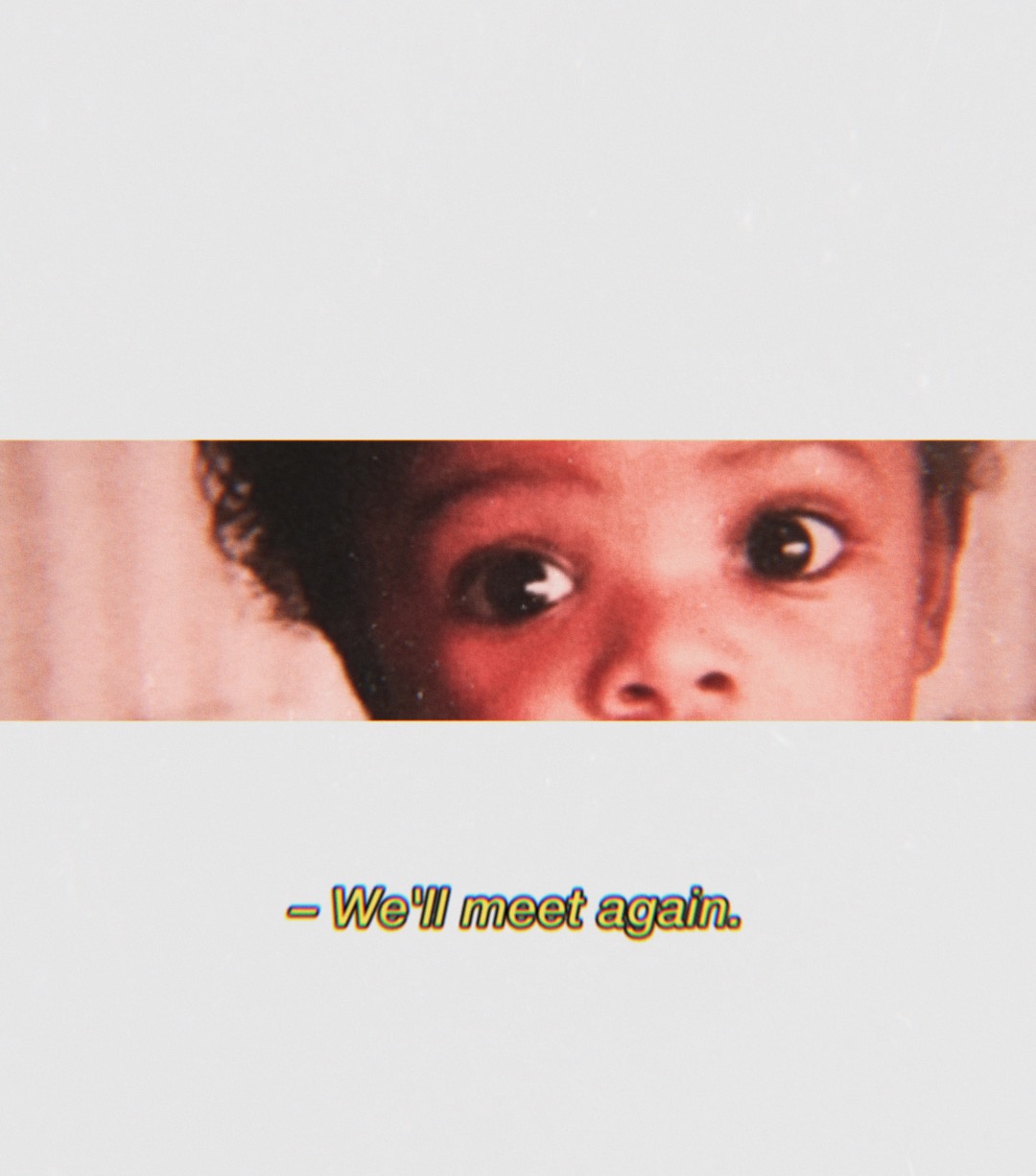 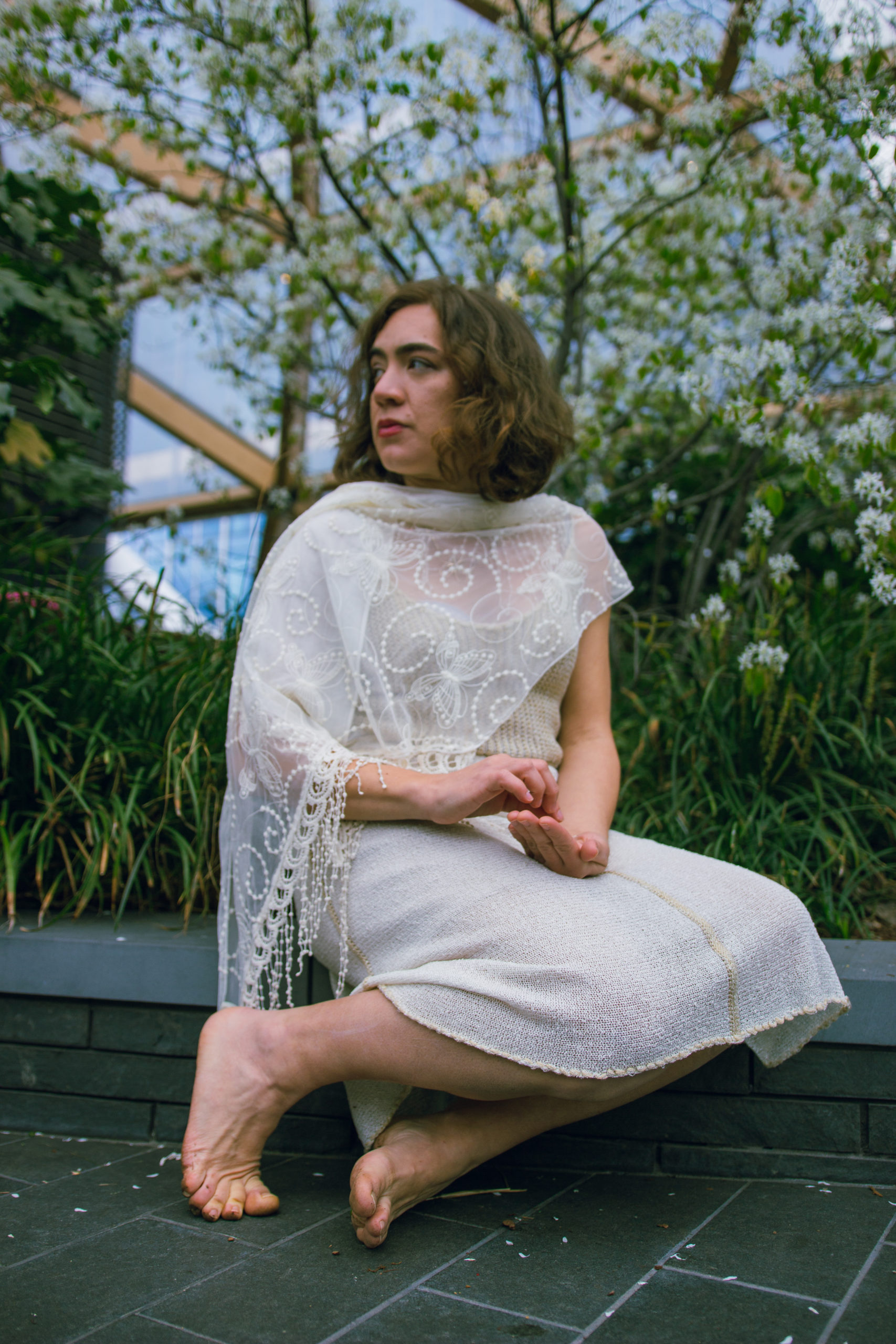 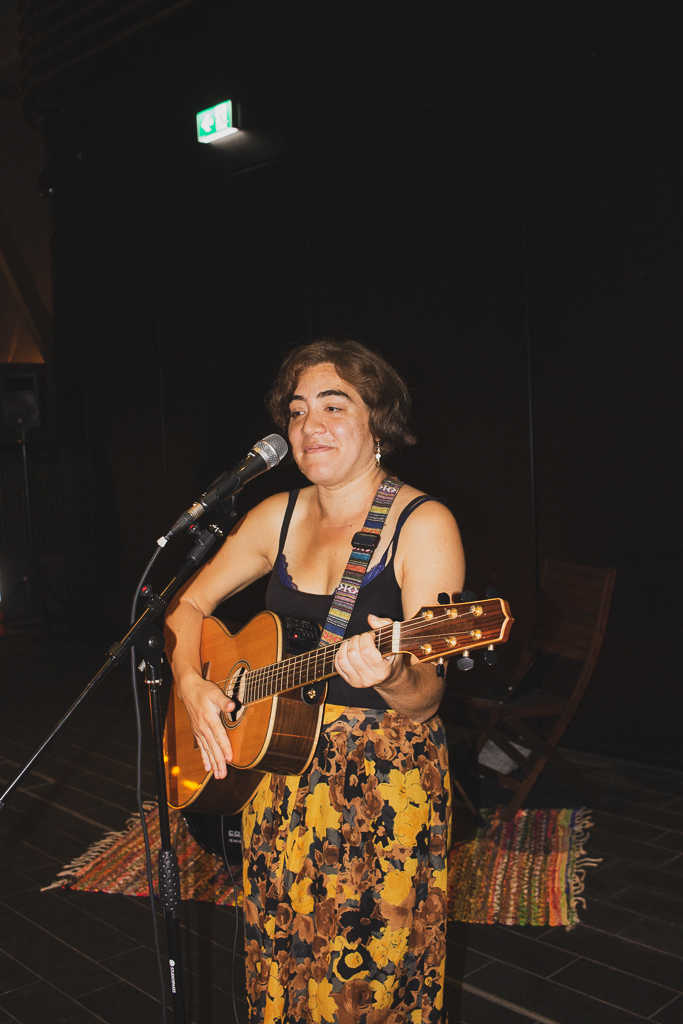